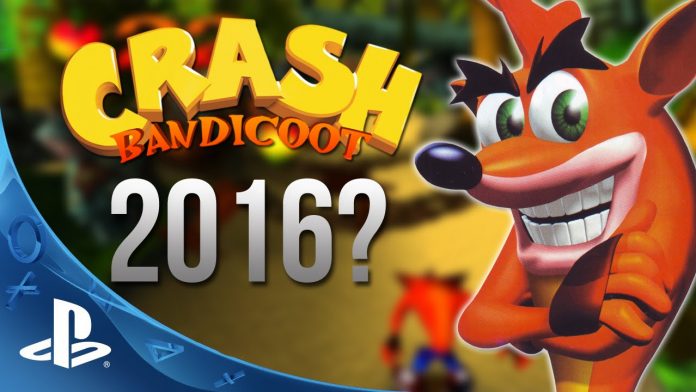 Crash Bandicoot 2016 is expected to be released soon with Sony tipped to bring back the PS4 game from Activision, so here are all the rumors and information you need to know about the video game’s purported forthcoming launch. 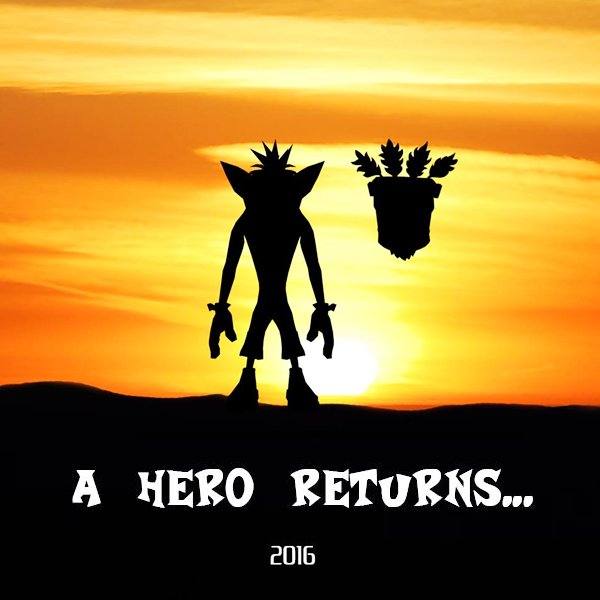 Commenting on the upcoming release, leading video game voice actor Lex Lang posted a hint on his Facebook page that he is going to voice three characters from three different video games.

In the upcoming game, Lang is rumored to portray a role of the doctor and it resembles Crash Bandicoot’s arch-rival Dr. Neo Cortex. Portrayed as the main villain, Dr. Cortex is responsible for bringing Crash to life through his experimentation in the first game.

We would love to see Dr. Cortex again playing the role of Dr. Cortex again since he had rendered voice for several “Crash Bandicoot” titles like “Crash Twinsanity“, “Crash Tag Team Racing” and much more. We are quite confident that if he plays the role then people will adore it.

The reported rumors revolving around “Crash Bandicoot” reboot game started when an image of Crash Bandicoot surfaced on the official PlayStation Middle-East Twitter page which reads “Most wanted person… where are you Crash?” in English. 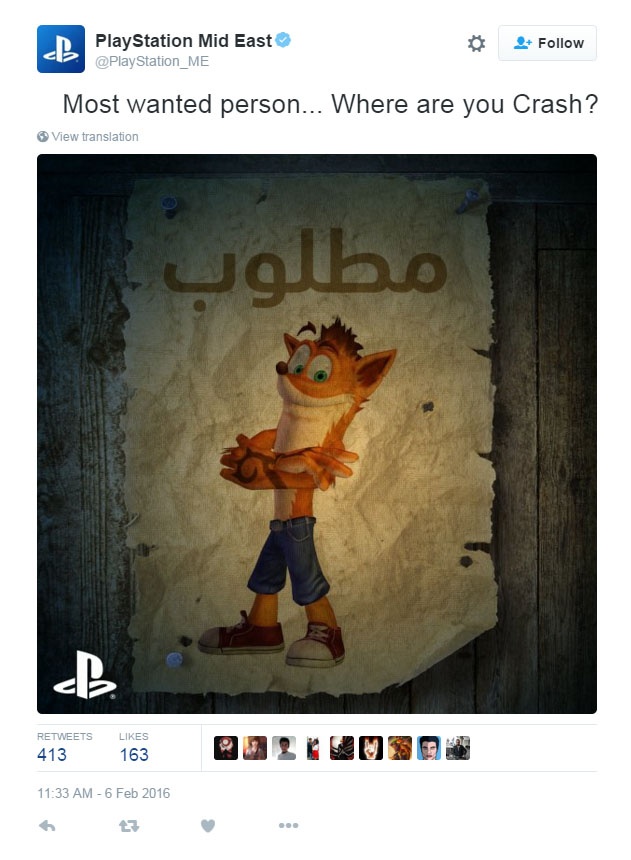 Meanwhile, PlayStation Latin America also posted a tweet with another “Crash Bandicoot” photo, which features a refreshed look including a new game franchise. We can’t rule out the possibility for the game to be previewed at the upcoming Electronic Entertainment Expo event on June.

Recently, “Uncharted 4: A Thief’s End” from Segment Next featured an easter egg for “Crash Bandicoot“. The game had Nathan Drake playing a favorite video game of Elena, on the first generation PlayStation console video game.

Responding to media queries, Naughty Dog’s Arne Meyer disclosed that a “New Crash Bandicoot” game will not be released in the upcoming future. Meyer said that a new version of Jak & Daxter game seems highly unlikely since it doesn’t match well with the current projection. 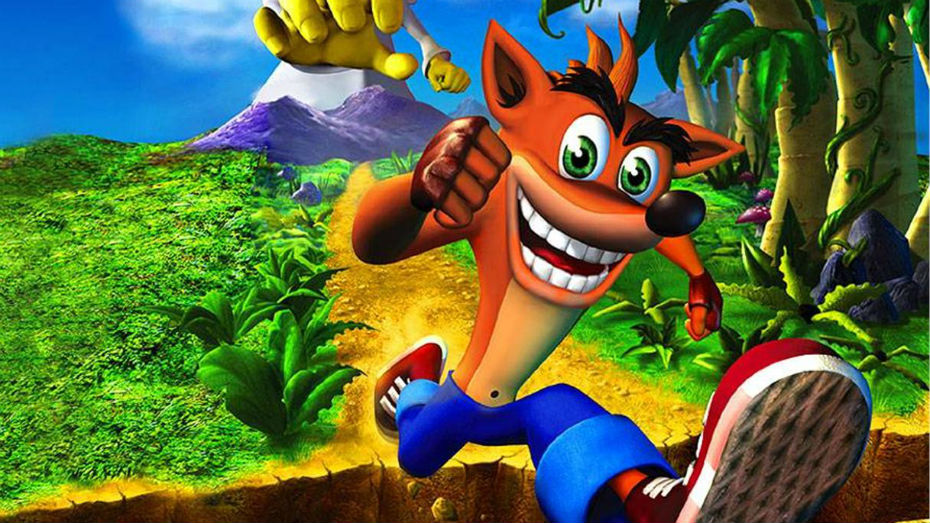 In February, NECA, a toy company made a mention about a “Crash Bandicoot” revival, but the company declined to provide any explanation and stated that their comments were taken out of context.