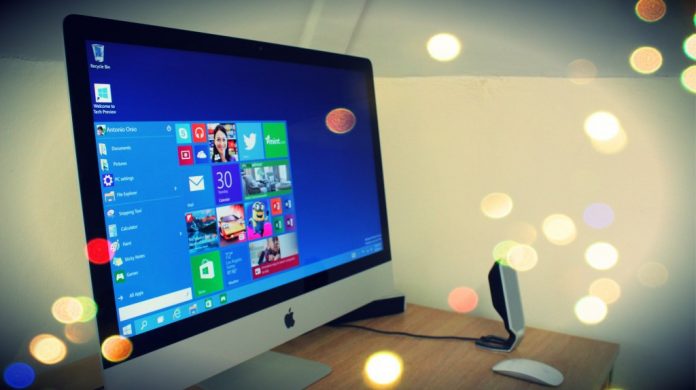 Cortana is an intelligent personal assistant that Microsoft (NASDAQ: MSFT) has developed for Windows Phone 8.1, Microsoft Band and Windows 10. The name came from the artificial intelligence character in the Halo game series. Perhaps this was Microsoft’s way to let us know what they are trying to create or they just didn’t have enough time to think of an original name.

A few months ago, Microsoft announced that Cortana will make her appearance not only in Android -as a standalone app- but also in iOS. And now things move a step further; with the help of “Parallels Desktop 11”, Windows 10 along with Cortana can be installed to a Mac computer, designed by Apple.

The new version of the software that allows to an Apple computer to run two operating systems, fully supporting the Windows 10 and so it allows Cortana to enter Apple’s system. On the Mac computers that have the “Parallels Desktop 11” installed, Cortana is activated automatically and all that is required is to have the Windows 10 preinstalled on virtual machine, set up by the user.

Cortana can be present anywhere on the Mac Interface while Siri cannot provide her guidance everywhere. It is worth noting that the command “Hey Cortana” can remain active to all of Apple’s traditional apps, such as the Safari browser. The use of this delightful virtual assistant, will be identical to the one provided in Windows 10, including the option to search directly for information locally or on the global web, the weather update and the ability of answering to a series of questions – which let’s be honest, we all ask for our own entertainment.

Parallels Desktop 11 is – according to its creators – the faster version until this day, while it provides an improved administration of all the required resources of the system on which the app is installed.