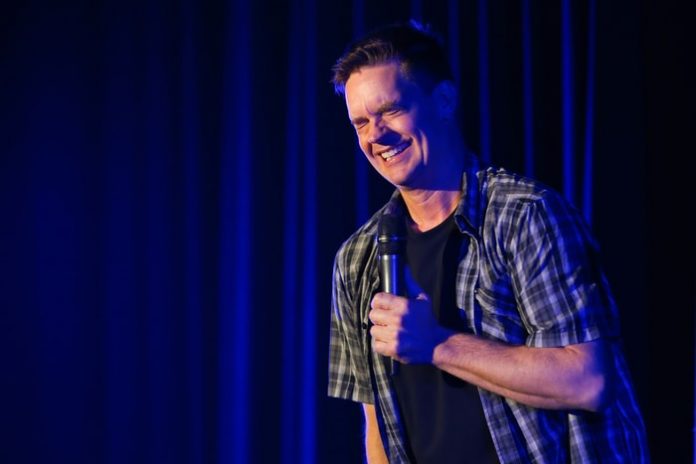 Do you make people laugh a lot? Have you always been the class clown and often get comments from your friends about how you should consider being a comedian? Do you admire all the great comedians on cleancomedians.com?

The good news is that there aren’t any major certifications or degrees you need to be a comedian. You can start as soon as now. The other side of the story is that it is no joke and can be scary, tricky and very competitive. But that has never stopped anyone from doing anything, has it?

Comedians have one of the most glamorous sounding jobs. All they have to do for a living is to make people laugh. They don’t do this in informal settings, however, such as telling jokes to their friends at the bar and then asking them for money. They have to do it in public, at gigs and events and on TV shows and movies.

Some comedians are mainly actors while others specialize in stand up. Others still are presenters on television while others do sketch comedy. Some do all of it. The whole point, ultimately, is to entertain your audience and tell them jokes and humorous stories. However, getting to be successful as a comedian is no joke on its own.

The only real requirement is that you’re funny. There are certainly lots of courses and masterclasses you can take to learn about delivery, but you still have to be naturally good at it for those courses and classes to make any difference.

You need to cultivate your own courage and confidence and put yourself out there. You will also need to have some serious grit. Not everyone will laugh at your jokes and not all your gigs will be successful. You’ll get lots of bad reviews on the way, but you should take it in your stride and keep going.

When it comes to training, there isn’t any formal comedy school you can go to. However, you will have to do lots of practice to learn how to deliver your jokes effectively. When you’re not performing, you need to be practicing your jokes and mastering your skills. By delivering your jokes perfectly no matter when, where and to whom you’re delivering them, you will build a name for yourself and advance through the ranks.

The working hours will vary from comedian to comedian. This isn’t a 9 to 5 profession, so it depends on the individual. If you do stand-up, then get ready for some late nights. If you’re on television, get ready for some early mornings.

The working conditions will also vary, depending on the kind of comedy you do. You might work on a film set, in a large auditorium or in a basement bar.

Because you will be working as a freelancer, your aim will always be to get as many gigs as possible, whatever they are. This is especially important when you’re starting out so that you can get your name out there.

Again, the earnings vary from comedian to comedian. Most comedians are freelancers, and some are inevitably going to be more successful and famous than others, which will reflect in their pay.

Professional comedians can make anything up to $100,000 a year on the high end, with some making as low as $10,000 a year. Some, who have become household names, are multimillionaires and live abundant lifestyles.

Being a top comedian is certainly possible. However, it will take a lot of hard work and patience. You have to be fully dedicated to the career for you to make it. You also have to be talented. However, given time and hard work, you can make it to the top as well.