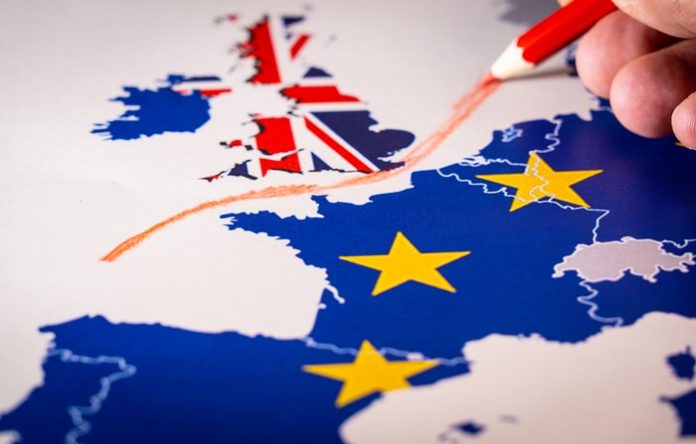 It’s almost three and a half years since the United Kingdom voted to leave the European Union in a result that sent shockwaves across the country and, indeed, across the continent. It was always expected to be a close-run thing, but most anticipated a slight majority to vote Remain, making it something of a surprise when the Leave vote won by the narrow margin of 2%.

After endless delays and discussions, the UK is currently set to leave the EU on 31st October. What are the odds for a no-deal Brexit? Well, with the days counting down towards that Halloween deadline and Prime Minister Boris Johnson and co. so far unable to strike a deal with the EU, it seems that nobody knows what will happen.

There is still the critical factor of the Benn Act, which states that Johnson must request another delay to Brexit if a deal can’t be reached before Saturday 19th October. However, Johnson has strongly maintained that the UK will indeed leave the EU on the 31st of October, regardless of the legislation, suggesting that he is willing to do anything necessary to sidestep the Act of Parliament.

The prime minister stated recently that he was still confident of striking an agreement that was suited to all parties despite there still being a “significant amount of work to do” With such a short space of time remaining in which to work, it’s hard to see how a universally acceptable deal could be put forward. Given that Johnson has been so adamant about leaving without a deal, should it be necessary, one would have to question how committed he is to strike a workable agreement with the EU.

The EU’s chief negotiator Michel Barnier recently said that while reaching a deal with the UK before the end of the month is not impossible, it is becoming “more difficult” as the deadline comes ever closer. It feels as though this sense of time pressure could have been easily avoided. There have been three and a half years in which to negotiate a deal to satisfy both parties. The failure of Theresa May and the government to reach an agreement with the EU in that time, and the discord within parliament, have meant that endless delays have ensued without any meaningful progress being made.

The general feeling of uncertainty around Brexit has lingered throughout the country since the referendum has now reached a head. There were some vaguely encouraging signs recently that a deal could be agreed when Johnson and Irish Taoiseach Leo Varadkar held positive talks. The pair said in a joint statement that they could see “a pathway to a deal”, but there is a sense that this all feels too little, too late.

Johnson is willing to make concessions regarding the possibility of Northern Ireland remaining within the EU customs union. But with so many other factors to address in the limited time remaining, it’s hard to see how Johnson can pull out the stops required to secure a deal with Brussels.

As the months and years have dragged by, it has always felt like Brexit is a ticking time bomb, waiting to explode and cause carnage at home and abroad. The entire Brexit campaign, referendum, and subsequent political turmoil have caused deep-seated divisions among sections of the public. There is still a chance for Johnson and the government to find a deal, but it seems that the clock is simply ticking down towards yet more uncertainty and division.