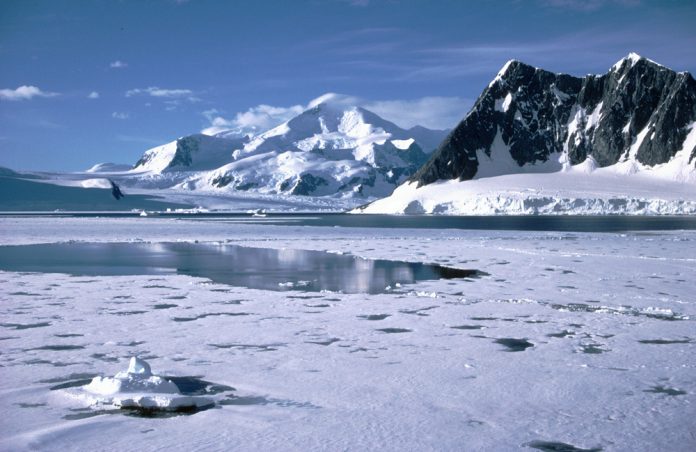 According to a study report, the rate at which current climate change occurs may trigger great instability in a major Antarctic glacier, which ultimately leads to an increase in the sea-level to almost three metres. The conclusion was arrived at after researchers studied the Totten Glacier, which is a significant glacier in Antarctica and drains the world’s largest areas of ice on the East Antarctic Ice Sheet (EAIS).

The researchers discovered that if climate change continues to exist, the glacier will most likely cross a critical benchmark before the next century. This will result in entering an irreversible period of rapid retreat. By the beginning of the next century, around 300 kilometers of the island will be able to withdraw by releasing a considerable amount of water. This will itself contribute to up to 2.9 meters increase above sea-level.

However, the EAIS is currently comparatively stable as far as global warming is concerned when compared with the smaller ice sheet in West Antartica. As per studies, the Totten glacier is causing loss of substantial amounts of ice.

An independent research conducted by Imperial College London and institutions in Australia, US, and New Zealand, reveals that Totten Glacier is more vulnerable than before. It is also said that researchers never expected this kind of vulnerability. Moreover, the team also found that there is warm water circulating below a floating portion of the glacier. This causes more melting than what originally estimated by researchers.

The research studies deeply verify the underlying geology of the glacier. If it retreats another 100-150 km, then there is a great possibility of it sitting on an unstable bed and cause an explosion in the future.

Commenting on the development, Martin Siegert, from the Imperial College London, disclosed that retreating the full 300 km inland may take place several hundreds of years from now. Hence, you need not have to expect anything at this point of time.

He said that once the glacier crosses the benchmark into the unstable area, the melting can’t be stopped or controlled. Siegert further revealed that Totten Glacier is not only a warehouse for the ice located on the East Antarctic Ice Sheet, but it could also have a huge impact among surrounding areas.