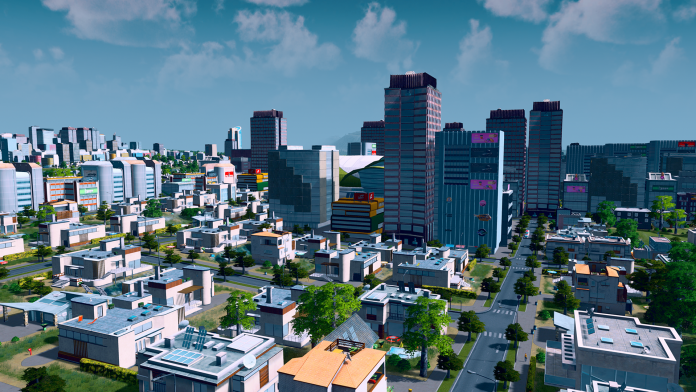 Winter content is finally coming at Cities: Skylines with the latest DLC expansion. This update is called the Snowfall and is named rightly so, as it adds a whole bunch of new content and challenges, based on the Winter theme. A new trailer has also been created by Paradox interactive that shows off the new “cool” stuff that has been added to the game.

Along with a winter based makeover, the Cities: Skylines game will now feature rain and fog for all the existing maps. This feature has been added to the new winter map theme while public transport options have also been updated for the player. It includes easier management of existing lines and the ability to make Trams as well.

Snow is pretty, but it also increases problems. The players will have to now face the challenges, like they will have to encounter citizen’s increased demands for electricity, as they have to keep themselves warm. The option of by-passing all these things by using a water-based heating system is available, but its cost in itself is enough to make the player reconsider his options.

Another major challenge is to keep the snow off the roads. Players will now have to manage a fleet of snow ploughers that will be tasked to remove the snow from the roads, so that the traffic doesn’t come to a standstill just after few inches of snowfall. Traffic is already one of the most substantial challenges that are encountered by players in the game, so adding some other major issues to it will surely make the game more challenging and captivating.