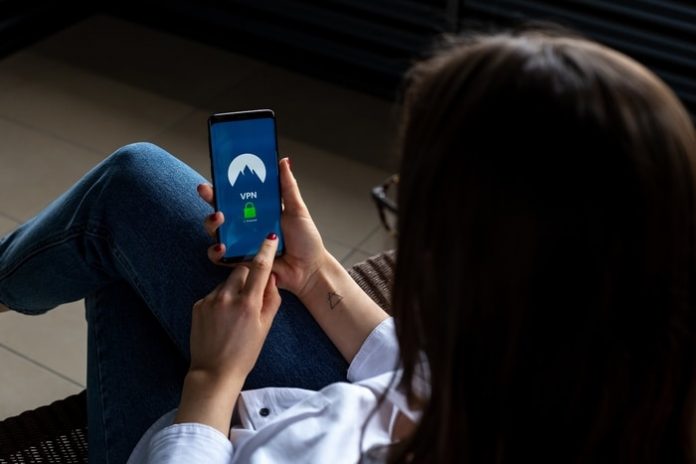 Having a VPN is crucial in an age when your online data is being sold off as a commodity by dubious corporations and governments have long stopped caring about your privacy. When it’s easier than ever to find hacking tools and tutorials online, thus creating more cyber threats ready to empty your accounts at a moment’s notice.

Yet with each cyber threat, a new VPN provider seems to appear alongside it. Which one do you choose? How are you supposed to know what to look for in a VPN? What does all this complicated terminology mean?

I know this stuff can be confusing at times, so I’ve done the job for you. Here are some of the qualities you should be looking for in a VPN.

Facebook, Google, and all the other “usual suspects” do a perfectly fine job of logging everything you do online. The last thing you want is a VPN provider doing it as well, so make sure to check that the company does not log your information.

Ideally, the provider stores neither usage logs nor connection logs of your activities (you can verify that in their Privacy Policy section). Though connection logs (mostly timestamps and bandwidth usage) aren’t anywhere near as damaging as usage logs, there are some extreme cases where they could be. Better safe than sorry!

In an ideal world, every provider would have a “no questions asked” refund policy. Since we don’t live in that world, keep an eye out for the small print. Before choosing a VPN service, be sure there are no bandwidth or other limitations. For example, some providers only allow you to use it for a limited number of hours before they invalidate your chance for a refund.

And speaking of limitations…

Picture this: You’ve finally picked up a VPN because you heard it can unblock your favorite music on YouTube, or your favorite streaming platform. You’re happily watching a show you like when suddenly your Internet speed slows down to a crawl. What’s going on? Oh, your VPN provider is throttling your speed now that you’ve reached their 100 GB data cap?

What is this, the 2000s? Audio-visual media has jumped in file size over the years, so limiting your speed when you reach a data cap (no matter how hefty it is) makes no sense in this day and age.

Pretty self-explanatory. You want to look for a provider that can offer a helping hand at any time. Whether you just salted the popcorn for a movie in the evening, or you want to make a quick bank payment in the morning, customer support should be there if anything doesn’t seem right. Even if you just want to clear up some minor details about how the software works.

Now that these are out of the way, it’s time for some more technical stuff. Don’t worry; I’ll try to keep it in English.

Despite how scary it sounds, a kill switch is actually a great tool if you’re truly concerned about your online privacy. Sometimes connectivity issues happen, which could leave your system open to information leaks. A journalist working to uncover a government scandal (or similar examples) will definitely need that extra level of security.

A kill switch stops all Internet traffic until you can properly reconnect to the VPN server. This ensures that your ISP (or anyone else snooping in) can’t detect what you’re doing, even during those two critical minutes of poor connectivity.

Another case where your Internet traffic could end up being monitored by the wrong people is during DNS leaks. Put simply, during a DNS leak your system ignores the fact you’re using a VPN and sends connection requests straight to your ISP. Essentially, it’s like you weren’t even using the VPN in the first place. There are a couple of causes for a DNS leak:

You don’t really need the gritty details on those. Simply check that your VPN provider has DNS leak protection in place and you’re set.

Privacy is pretty much the be-all and end-all of VPNs, so naturally, you’d want the best thing for the job. Security protocols like OpenVPN and IKEv2/IPSec are the mark of fast and secure VPN software, though there are a few others such as L2TP/IPSec and PPTP.

As a general rule, it’s best to avoid VPNs that only offer PPTP, as that protocol has been compromised by the NSA, not to mention that it’s outdated in general.

What do all these letters mean? Well, all these protocols work to hide any data you transmit or receive through the Internet – whether it’s from your ISP, governments, cybercriminals, and so on. OpenVPN has pretty much become an industry standard, with nobody (not even the NSA) managing to compromise it as of yet. Although there might be compatibility issues with older devices, it’s still your safest bet.

Choose the Correct VPN for Your Needs

Alright, there’s a lot more to be said about VPNs – like the fact that you can connect most of the devices in your home through them. But I believe these seven points make a great start to your journey towards a more private, safe, and less restrictive Internet experience.

Still not sure where to look even after all this? Well, if you still need a recommendation the IPVanish VPN is a stellar choice. It ticks all the checkboxes above, so it should offer you a smooth and secure experience.