After so many leaks Samsung  (NASDAQ: SSNLF) decided to finally release the information about the A8. They did this by opening the page up to the public (only the Chinese version at the time of writing this article).

A8 front and side shotAccording to the information on Samsung’s website, this will indeed be their thinnest phone to-date. It’s sub-6mm thickness ensures us this is one of the thinnest Androids ever built. A8 is going to be 158mm long and 77mm wide weighing 151 grams which assures you of its premium chassis materials. Pictures on the website show that the phone will come in three colours. Black, white and gold.

Rocking a 5.7″ 1080p Super AMOLED display, will make the A8 the largest phone in the metallic A-series.

Under the hood is an octa-core Snapdragon 615 processor, clocked at 1.5 GHz. It is going to have 2 GB of RAM and 16/32 GB of internal memory, plus a microSD slot.

The back-facing camera is a 16 MP ISOCELL, while the front one is listed with 5 MP resolution, and a f/1.9 aperture, just like the S6.

Keeping the components in action is a 3050 mAh battery.

The A8 will run Android 5.1 Lollipop with Samsung’s TouchWiz skin on top. The home button comes integrated with a fingerprint scanner. 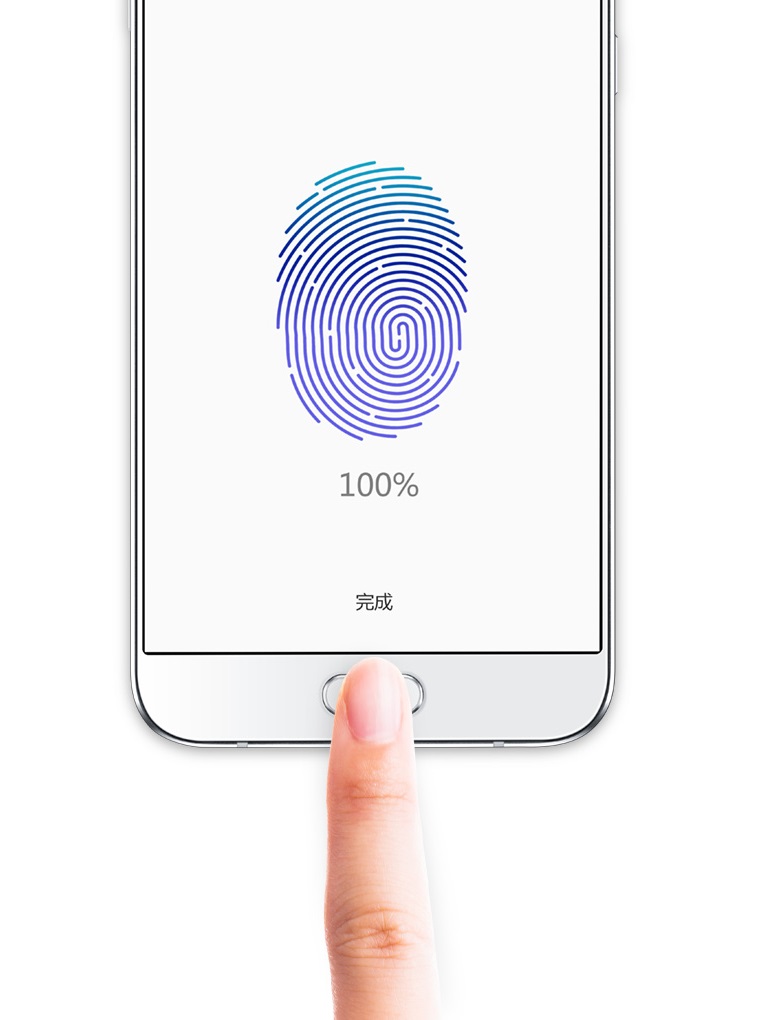 Spec-wise, this sounds great. Given that the A-series offers one of the prettiest Androids on the market, we know this phone is going to be a hit. The feel in the hand is yet to be heard of, but the pictures provided assure us that the phone will be a beauty.

The fact that the phone appeared only on the Chinese version of the site brings up the question about the availability worldwide. Maybe this is a Chinese-only release? Who knows…