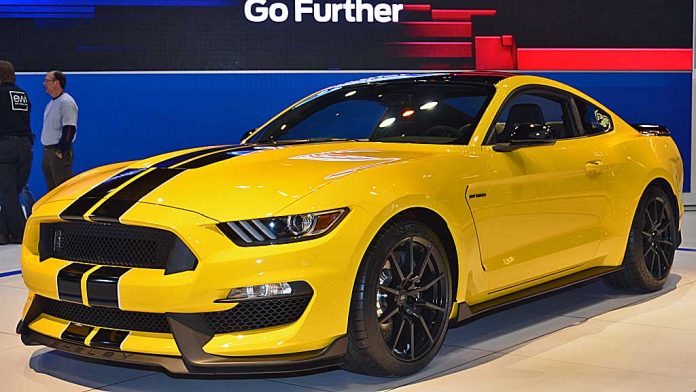 Despite being called the  “the nation’s largest auto show,” we are expecting quite calm days in Chicago, this week. That largest statement is surely for the McCormick Place. The place in one word is HUGE. During the public week, an incredible number of people pass through the halls to check out the new cars on display.

When it comes to product debuts, there is not much to rave about. At least, when we compare it to last  month’s Detroit Auto, the show is not that big. However, Chicago is still an important show. There are a few interesting things that are expected to make a debut in the city this week.

Here is what you can expect to see during to show. Do keep in mind that all the timings are according to the central standard time. 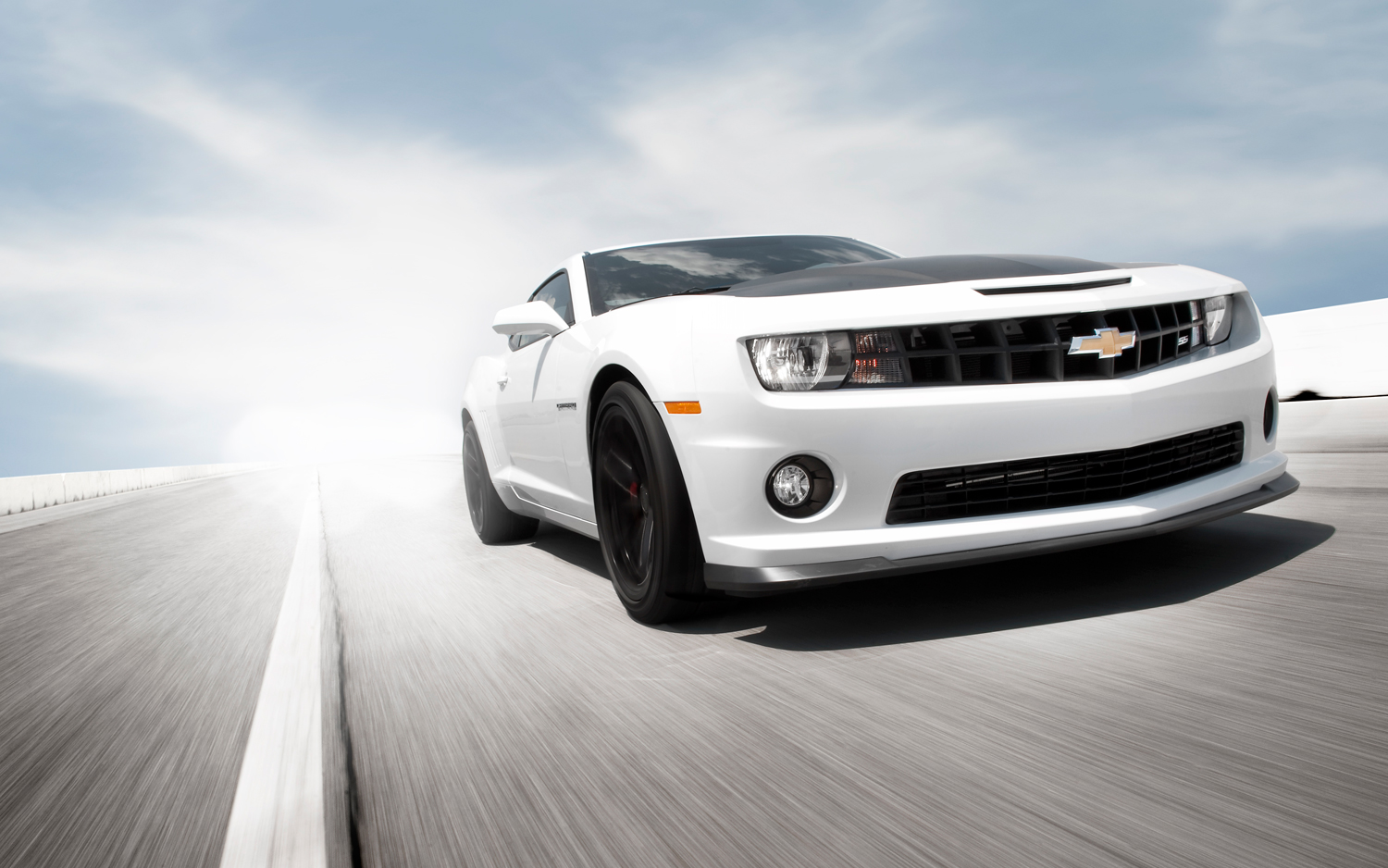 There have been some reports of the cars that Chevrolet is looking to debut in the show. For starters, it seems like the car maker is looking to bring a new Camaro 1LE to Chicago. You can expect to see a more pumped up version of the sixth-generation Camaro. Slightly revised exterior work, an upgraded suspension, and the 6.2-liter naturally aspirated V8 from the Camaro SS are some things that you should watch out for.

Next we think the Trax is also due for an update as far as the design is concerned. Though, we are not sure about what to expect from the redesign. 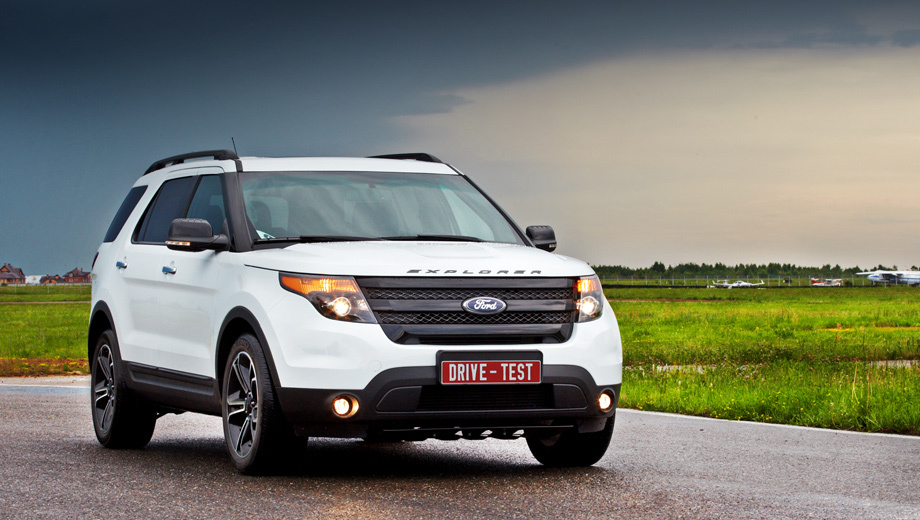 Ford is set to show two special versions of its Explorer crossover. The first is a 2017 Explorer XLT with a new sports appearance package, which includes 20-inch black wheels, a unique grille, suede door inserts, and more. The best comparison will be with an Explorer Sport without the big engine.

The car maker is also set to show its wheelchair-accessible Explorer, the BraunAbility MXV. Yes, it is true that we had our first look at the car last year, still, though, this is the first time Ford is showcasing this particular car in public. 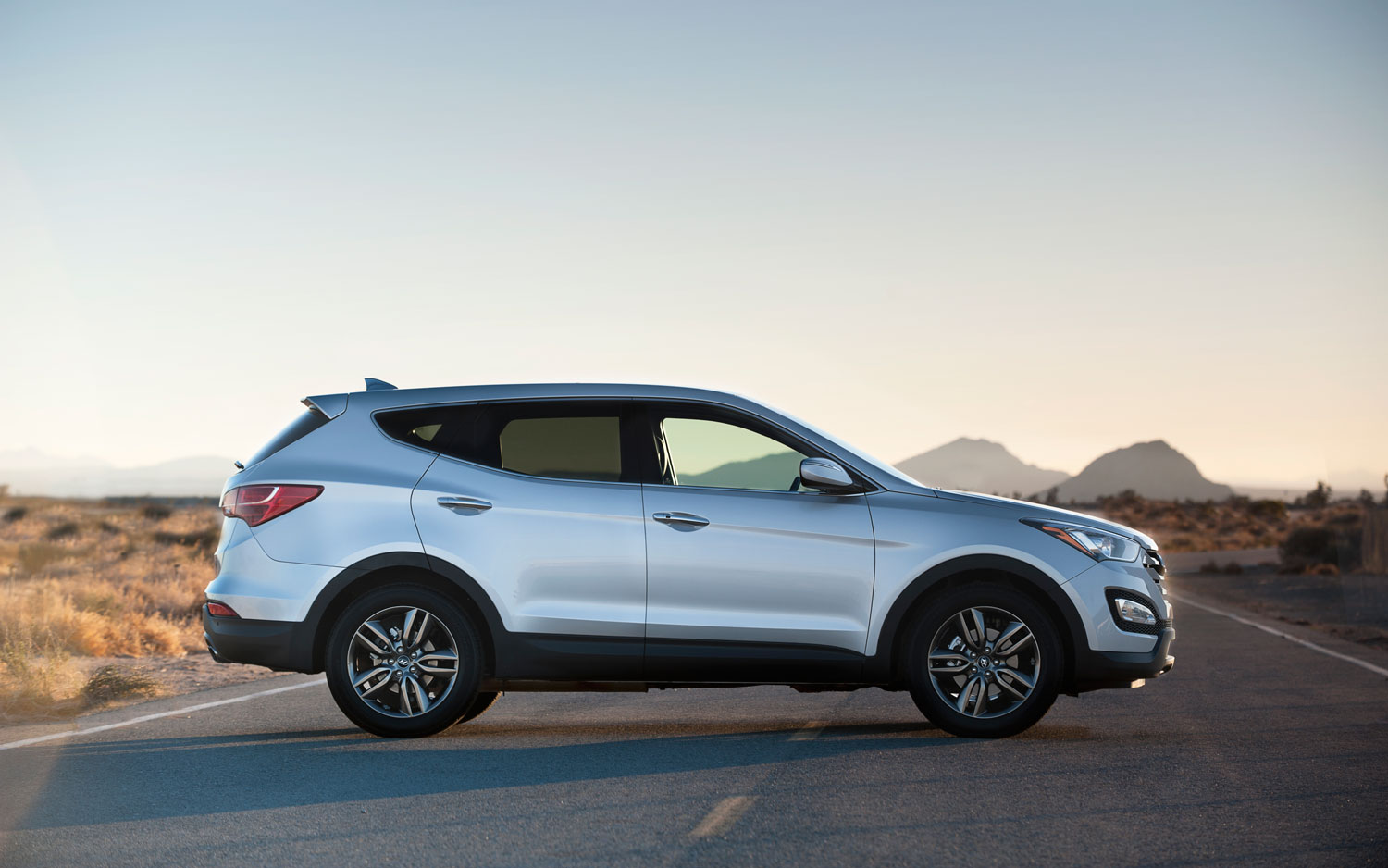 It’s been more than 4 years since a new car has come to the Santa Fe lineup. We are expecting the launch of two new Santa Fe’s, a base and a sports model. 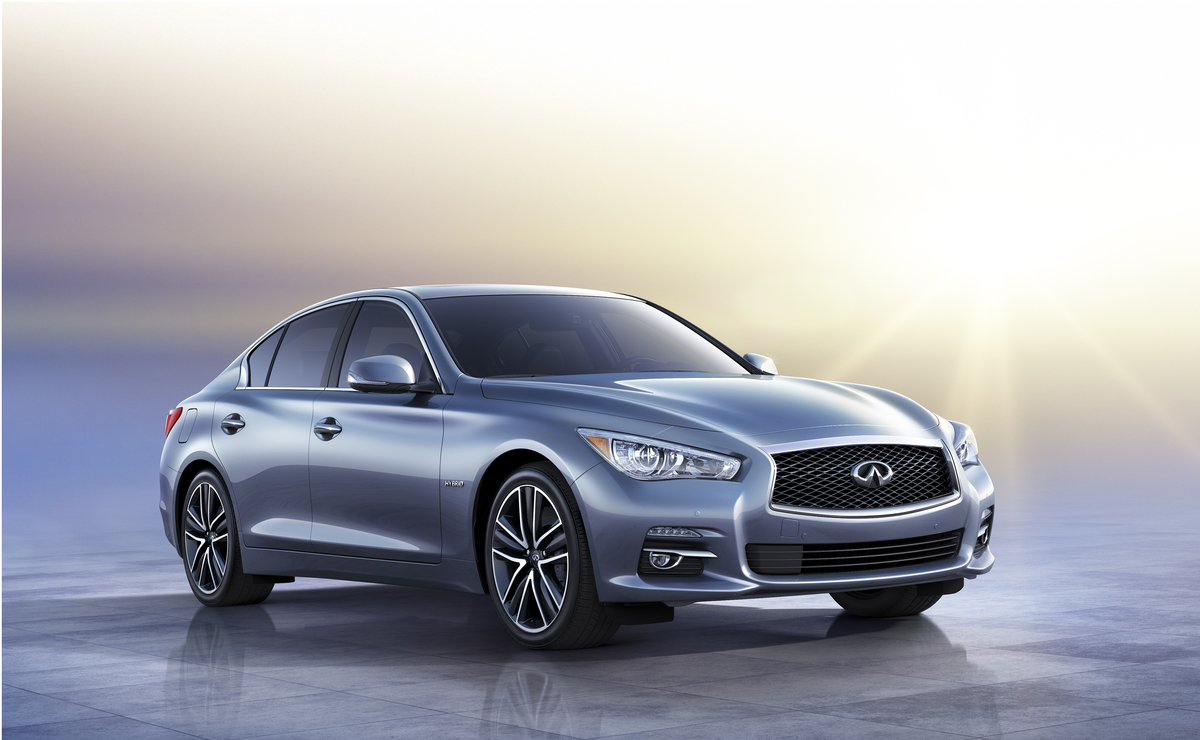 Before the Detroit show, Infinite had showcased its Q50 sedan with a 400-horsepower, 3.0-liter, twin-turbo V6. Though, this is not the only option, as the company is also set to bring about a new 2.0-liter turbo-four and a 300-hp version of the twin-turbo V6.

Niro is the name of the brand new hybrid CUV that KIA is looking to show in the Chicago show. We also will not be surprised to see a few upgrades to the existing lineup by the car manufacturer. Perhaps an Optima Hybrid? 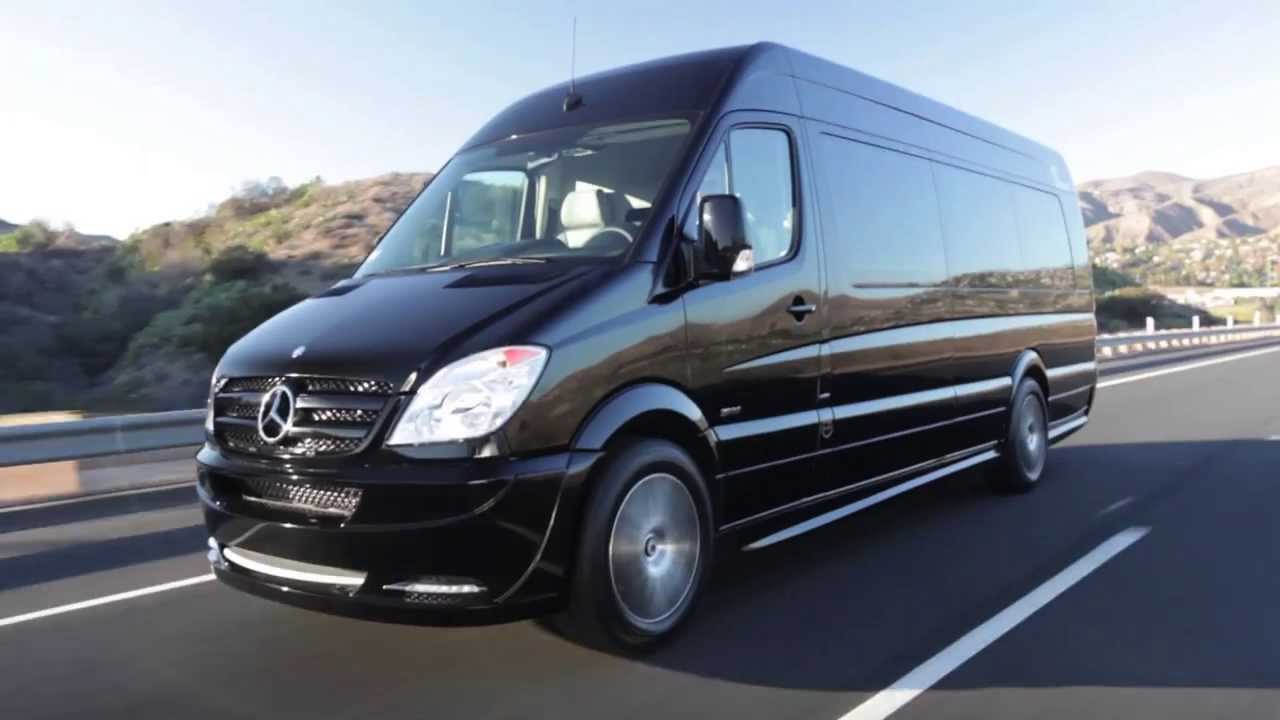 The show at Chicago, was, in the past, a truck show. Rumor has it a new Sprinter-based product will be unveiled. It’s probably too much to ask for a pickup variant or even the new, long-rumored Mercedes truck, though we can expect the debut of a special edition or an upgrade to the existing model. 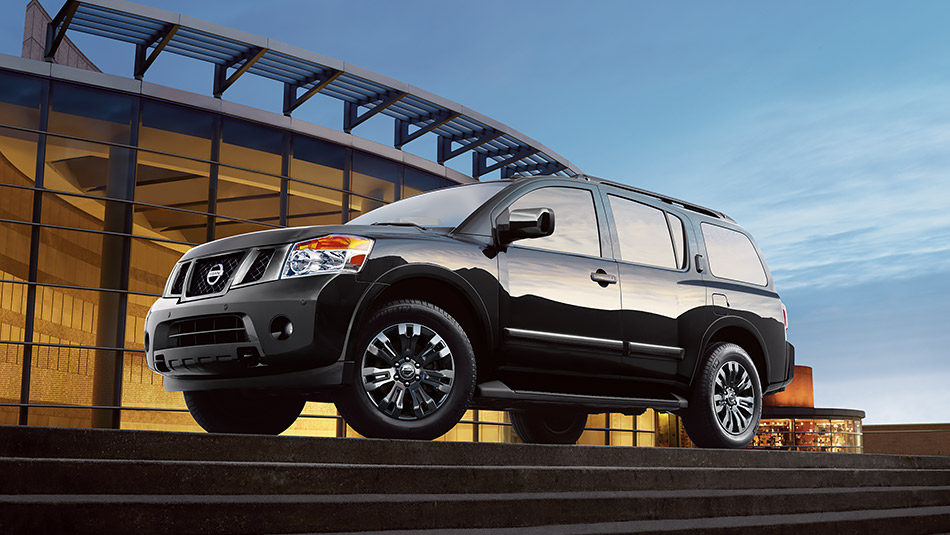 Continuing with the trend of a truck show, there are chances that we’ll hear something related to the Nissan Titan. Other news surrounding the Armanda indicate at a refresh to the existing model. 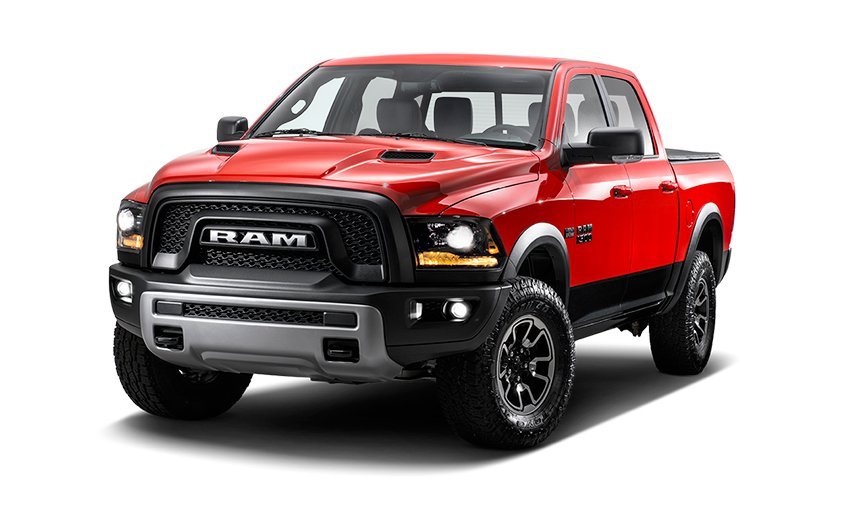 We can expect to see a redesign to the versions of the 1500 light-duty pickup. 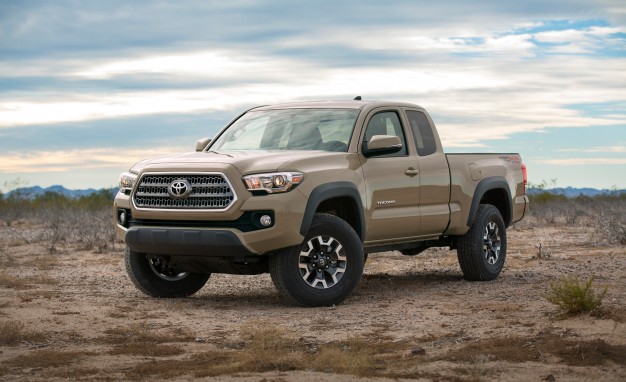 On Tuesday, Toyota had released an image as a teaser for a new car. But as far as we can guess, the new car can be some sort of Tacoma.