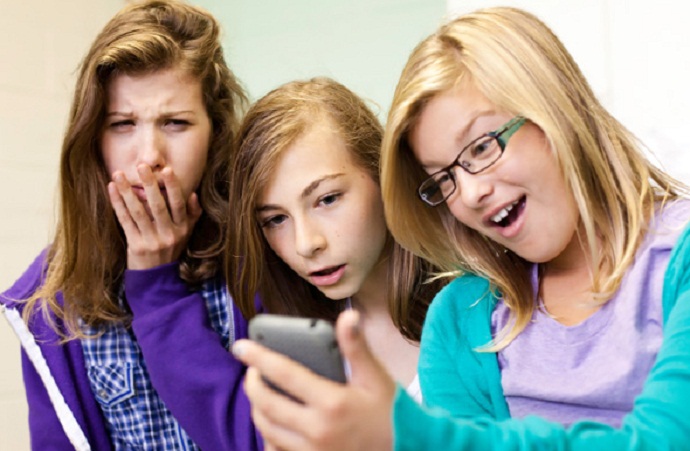 A comprehensive study conducted by the US government has found a link between cell phone use and cancer according to a report released on Friday 27 May 2016. The report has once again opened a Pandora box about the use of such devices and its effect on human health.

The research was carried out by Department of Health’s National Toxicology Program and revealed that 11 out of 550 male rats developed brain tumors after prolonged exposure to radiations found in GSM and CDMA devices in the US.

The studies had shown the high prevalence of two types of tumors when male rats were exposed to radiation emitted by cell phones. The results are not conclusive, and its relevance to humans has not been worked out. However, it does add weight to human epidemiological studies that have previously conducted.

Three studies –one in Sweden, one in France and one which evaluated data from 13 countries suggest a link between heavy use of wireless devices and gliomas. The NIH study also revealed a high percentage of gliomas in male rats exposed to radiations.

The studies also linked an abnormal increase in noncancerous tumors like acoustic neuromas. Health and safety experts have long expressed concerns common with communication devices. However, it is impossible to stop the use of these gadgets which has become an inseparable part of our life. However, some straightforward and down to earth steps can considerably decrease the risks of such exposure.

Some of the measures to reduce the risks are as follows-
• Keep the device away from your head and body
• Text or use video calls when possible
• Use speakerphone or hands-free headset
• Don’t put your phone in your pants or shirt pocket, use a handbag or a belt clip
• Manufacturers must prominently display advice on its products

Do you think the latest study has reasons for concern among cell
phone users? Please express your views in the comment section.