Thursday 15th marked the release of the official story trailer for the new entry in the Call of Duty franchise, Infinite Warfare.The trailer featured three minutes of footage and finally showed the faces of the two most famous guests for this new entry.

Activision, the company behind the successful shooter franchise of Call of Duty, has been teasing its fans with this new Call of Duty. Comments about the zombie mode, online ranking system, and possible new leading characters have been circulating through the web.

Among these announcements, one of them has come on top as the most important one. The UFC star, Conor McGregor will feature in an important role inside the story of the game. The second guest start will be Kit Harrington, the famous actor who portrays Jon Snow in HBO’s Game of Thrones series.

The trailer shows McGregor in the role of Captain Bradley Fillion, the first adversary revealed in Infinite Warfare. It is currently unknown how McGregor’s role will develop as he could end up as either a villain or a hero. The image shown about his character curiously fits with the picture shown in the actor twitter account where he was using motion capture suit.

On the other hand, Kit Harrington will feature as the leading villain, Admiral Salem Kotch. He is shown to be the radical leader of the opposing faction who seeks to control space. Harrington’s voice is heard during most of the trailer, and he appears during many important scenes. Is yet to be seen if players will be able to battle him in Infinite Warfare.

There are no more details about their involvement in this entry, but a rumor has started to spread about the official payment that McGregor got for his appearance, as $10 million should be his revenue for participating in this new Call of Duty. 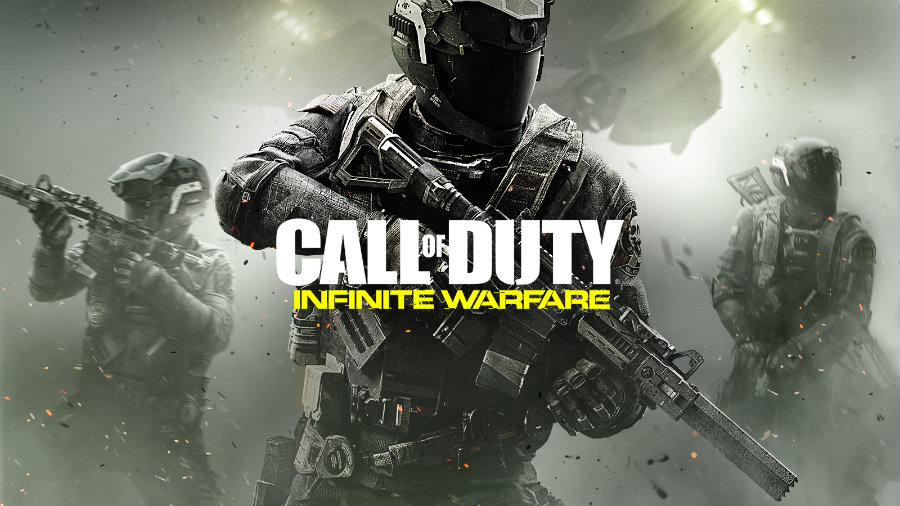 Other features already confirmed for the game

After many acclaims for the fans, Activision is starting to take note and adding important features to Infinite Warfare to please them. So far the Zombie mode has been confirmed for the game alongside a bonus map for versus matches .

This new mode will be called “Zombies in Spaceland” and will feature many hours of new gameplay as well as customized weapons for this mode. Fans speculate that this addition will feature a parallel story line just as the TranZit mode used to have in Call of Duty: Black Ops II.

Also, a new map for the online mode has been confirmed as the first DLC for Infinite Warfare. This area will receive the name of Terminal, and will feature a new futuristic environment and promises to be a challenging zone with zero gravity.