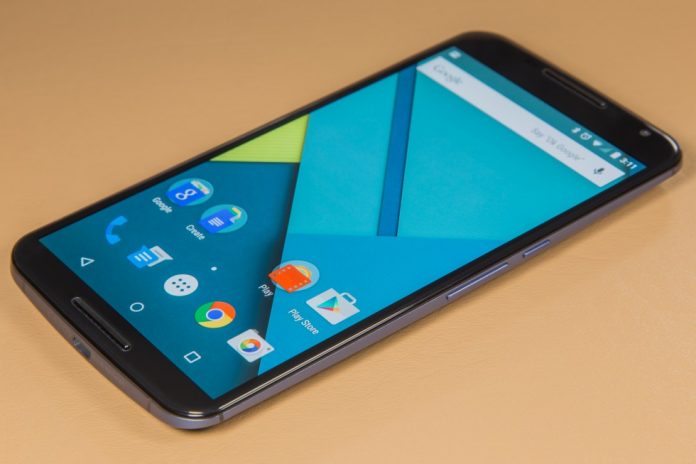 The new Nexus phones are on the way and to be honest they are long expected by most consumers. Google got that vibe and decided to drop the price of the current Nexus 6 by $150 so now it costs $499.99 while Amazon is listing it for $349.99.

Obviously with the new Nexus phones coming soon (later on this month), the companies are trying to make a better deal which is good. But there is one question that should bother you: Is this deal really worth it?

On the plus side of the Motorola Nexus 6 we have to add the fact that it is the only phone that works on the tri-band Google Project Fi network for now.

At the same time, the rumoured phones are a 5.2-inch Nexus from LG with a 1080p display, a hexa-core Snapdragon 808 processor, 2,700mAh battery and 3GB of RAM. The second and larger one is manufactured by Huawei and sports a 5.7-inch quad HD display, as well as the Snapdragon 810 processor – but this one has been slightly modified to operate smoothly with no overheating issues.

So the comparison between the current Nexus phone and the two new upcoming ones does not necessarily give a direct answer to the question.

What does though, is the existence of similar smartphones at matching similar prices (eg Moto X Pure Edition, currently at $399). This means that if someone wants to remain at the mentioned price range or does not necessarily want to get a Nexus smartphone, then there could probably be a better and more balancing deal.

Though for those who want a Nexus phone and at the same time have a certain mid-range price ceiling – which will probably be below the prices of the new Nexus phones – then this deal is the one.