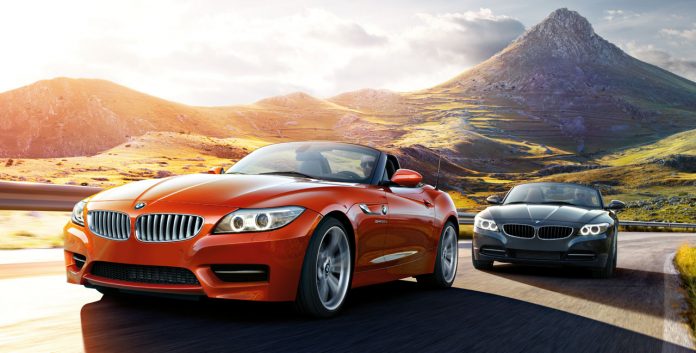 The next gen BMW Z5 is set to do its first production round in 2018, along with the sports version of Supra. The respective German and Japanese car makers have given the production rights to Magna Steyr, an Austrian car manufacturer.

Austrian Publication Kleine Zeitung claims that 2018 will see 60,000 units of each being produced.

BMW Z5 and New Toyota Supra to hit the dealerships in 2018?

Magna Steyr has been expanding its production drastically. The company aims to do a production of 200,000 units by 2018. This forecast of production prowess fits the plans of the German and Japanese brands.

The first quarter of 2016 has seen a massive downslide in the sales of Z4 by 47%. In light of this, to keep the series alive, BMW has to offer something special with the Z5, and soon. The prototypes have been tested and is said to have both a folding soft-top and a hard-top coupe version.

BMW CEO Harold Krueger said that they were proud to have a long roadster tradition and acknowledged how important it is for the strength of the brand.

On the other hand, Supra’s successor isn’t expected to carry its name, but the reputation can not be changed.

The sharing of drivetrains (designed by BMW) and petrol-electric hybrid system (designed by Toyota), may just make things more interesting in the cars to come. But, will it be good enough? Only time will tell.