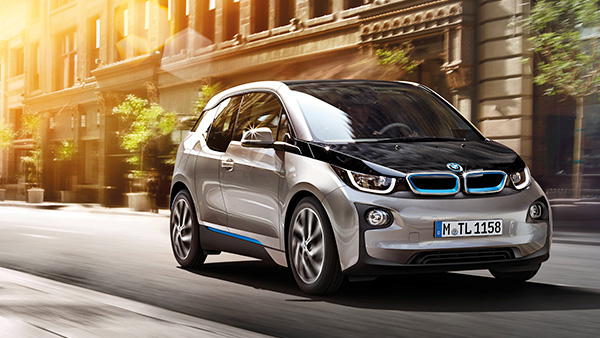 In fact, this is not the first time that BMW invests in the particular market, as last year it shut down a similar offering, called DriveNow, that was exclusive to the San Francisco area. The service run into regulatory issues that led to its ultimate suspension.

As aforementioned, ReachNow begins from Seattle and is expected to expand to three more cities by the end of 2016.

Residents of the area can book a car at the time of writing, with 370 units currently available — the company did not mention whether it is planning to increase the number of cars or not.

To subscribe to the service, all the user has to do is open up its iOS or Android device and download ReachNow’s app from the handset’s respective app store — App Store for iOS, Play Store for Android. It is worth noting that a one-time registration fee of $39 is part of the procedure.

ReachNow’s fleet includes BMW’s best-selling 3 Series sedans, Mini Cooper and the electric-powered i3 city car. We assume that the range of options will be enriched by the time the service secures a substantial customer-base.

Pricing wise, BMW charges $0.49 per hour while the car is being driven and $0.30 whilst it is parked. Subscribers are also being offered with three hourly cap options; including $50 for three hours, $80 for 12 hours and $110 for 24 hours.

Regardless of the plan you opt for, the fee covers gas, insurance and parking meters within the service area.

On a less relevant note, BMW is not the first German giant to make waves into the car-sharing segment, as Audi had recently launched its own premium counterpart – Audi Home – in San Francisco and Miami, though it is currently at the disposal of selective customers.