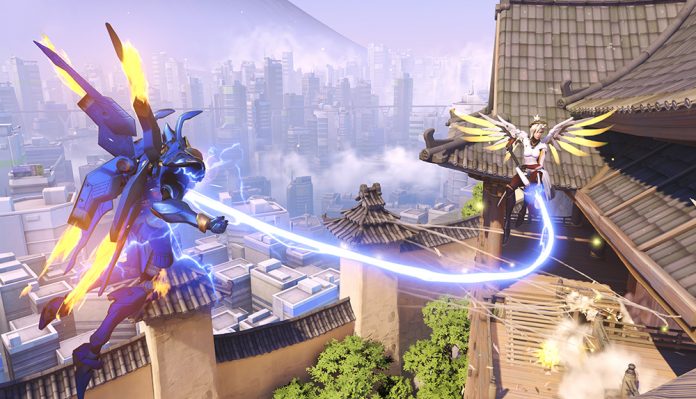 Overwatch, a team-based shooter, is all set to become available for PlayStation 4, Xbox One, and PC on May 24. The launch of this game will surely bring about a colorful, fast-paced gunplay to gamers across all three platforms. However, the good news is that the publisher, Blizzard, is planning a beta that starts May 5 and runs through May 9.

It is for sure that the company is positioning Overwatch as its next major franchise, which is intended to take advantage of the hardcore audience that spends tens of billions of dollars across consoles and PC.

Even if the game retails for $60, Blizzard could also easily shift this game into a consistent revenue generator by releasing extra cosmetic items for weapons and characters like we’ve seen with Counter-Strike: Global Offensive, Team Fortress 2, and more.

The company itself is in a transition phase as it is used to rely primarily on its mega successful World of Warcraft subscription-based online game for income to spreading out its revenues across multiple products. World of Warcraft is still there, however, it is also seeing good returns from digital card battler Hearthstone: Heroes of Warcraft and multiplayer online arena battler Heroes of the Storm. Overwatch is a part of the whole diversification process.

Unlike the rest shooter games, this title is not going to be a free one, as the company has justified this move by stating that they want to ensure that all the 21 characters of the game are available for everyone.

As aforementioned, the video game won’t be available until early May. So, untile then, you can get a glimpse of it gameplay from the trailer video embedded below.

What are your thoughts on Blizzard’s forthcoming title? Let us know of your opinion in the comments below.