The BlackBerry Venice is the new Android smartphone which is currently under development by the Canadian company, BlackBerry (NASDAQ: BBRY) and as every leaked photo or released video indicates, it will have a slider frame.

New pictures for the BlackBerry Venice reveal not only its slider frame but also confirm the operating system which will be Google’s (NASDAQ: GOOG) Android. One of the most interesting features of this device, other than the Android OS, is the physical QWERTY keyboard that is under the screen and comes out with the slider mechanism.

As all pictures show us, the slider has some preinstalled Google apps, while it is expected that it will be able to run most of Google Play’s apps. 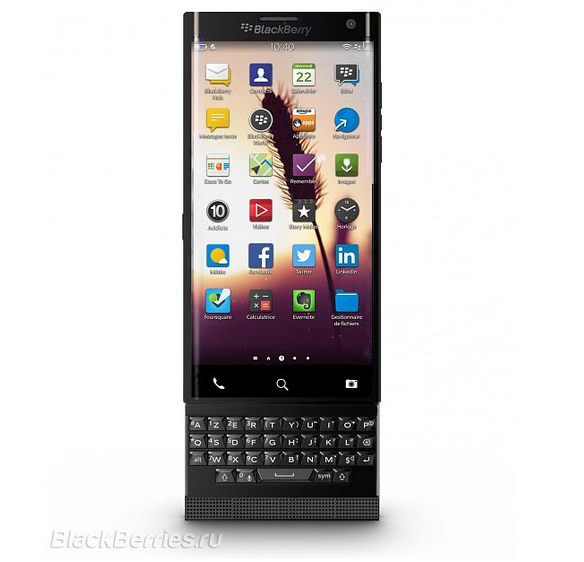 The BlackBerry Venice is expected to circulate this November, initially in the States through the networks of the largest US carriers. Estimations on the technical features talk about a Snapdragon 808 processor, a 5.4-inch screen with 2560 x 1449 resolution and 4 GB of RAM. We speculate that the company’s choice to go with the 808 model is because of the problems that the 810 model has been reported to have. This processor will run at 64 Bit and it will be clocked at 1.8 GHz. As for the camera, sources have released the rumour that on the back we’ll see an 18MP camera while on the front there will be a 5MP shooter. 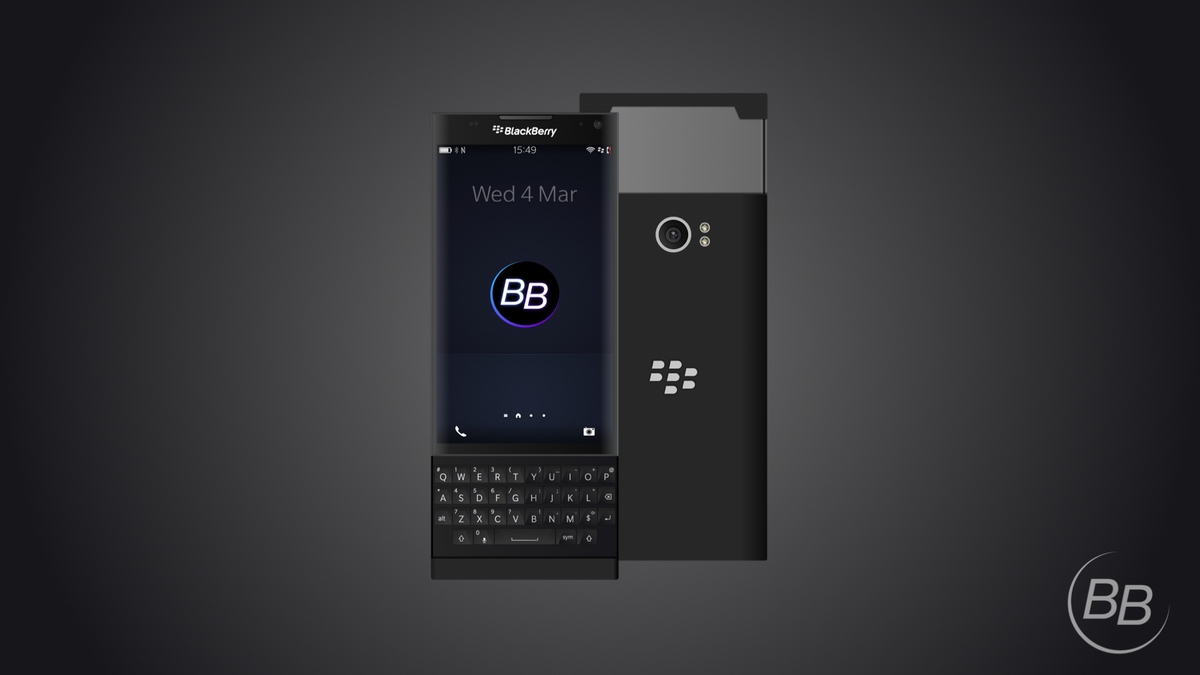 It is becoming clear that BlackBerry tries to preserve a spot on the smartphones market, as the company wants to increase its share, while the decision to present a model with a different OS is a surprise that we all eagerly expect to see in reality. The certain thing is that they won’t give up entirely on their OS, perhaps just experiment with Google’s counterpart. Besides BlackBerry’s CEO, John Chen, said that he would only consider building an Android smartphone only if it was as secure as the BlackBerry OS.

“We only build secure phones and BlackBerry is the most secure phone,” said Chen. “So if I could find a way to secure the Android phone, I would also build that.”