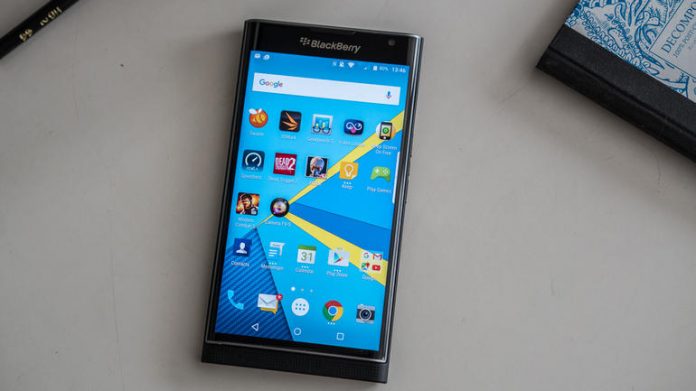 It looks like, amidst the slow market for its handsets, BlackBerry has switched its focus to the mid-ranged devices. The company has admitted that the recent flagship device, the Priv, was priced too high for the enterprise consumer market.

In order to target the mid-ranged market, they have come up with two new devices that run on the Android operating system.

The company’s chief executive, John Chen, told The National that the two devices that the company is planning to launch this year will consist of a handset with a physical keyboard and the other with a full touchscreen. He declined to say when the new smartphones would go on sale.

BlackBerry last week announced it had sold just 600,000 handsets during the three months to the end of March, well below analyst forecasts of 850,000. Mr. Chen declined to disclose how many Privs had been sold during that period.

Then he went ahead to admit that the flagship device definitely “was too high-end a product“, with its target market of enterprise customers put off by the handset’s US$700 price tag.

“The fact that we came out with a high-end phone [as our first Android device] was probably not as wise as it should have been,” he said during a visit to Abu Dhabi.

Mr. Chen also said that security features are the biggest selling point of their devices.

“We’re the only people who really secure Android, taking the security features of BlackBerry that everyone knows us for and make it more reachable for the market.”

However, we still think that BlackBerry is in deep trouble now and it may decide to call time on its handset division and focus exclusively on its more profitable software services sector, which it expects to grow by 30 per cent in the coming 12 months.