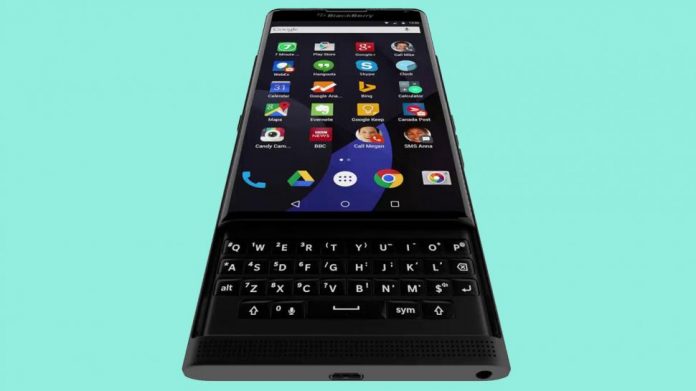 BlackBerry Limited, (NASDAQ: BBRY)- The Canadian-based phone maker announced that its Priv smartphone will be released on November 6 while US pre-orders have been already initiated.

A lot of fuss has been created for this smartphone since it is the first one designed by BlackBerry and powered by Google’s Android. BlackBerry as a company is admittedly not widely known and preferred, but if there is one thing that this firm exceeds at, that is the guaranteed top of the class security that it can provide with each device.

Now combine that with the Android OS, the most preferable operating system in the market, according to the majority of customers, and what you get is a quite innovative smartphone that comes with a lot of surprises.

BlackBerry’s highly anticipated Android smartphone, the BlackBerry Priv, has been announced to circulate on November 6 while at the same time US pre-orders are available at a non-contract price of $699. All pre-ordered phones will ship the same day with the official release.

The firm has also unveiled the official specs as it seems rumours were not entirely true on this one. As a matter of fact, most of the rumours were slightly off but still close enough to give us a good idea. And of course the result did not disappoint anyone; on the contrary it stands up to the price mentioned above.

The specs include an 18MP dual flash Schneider-Kreuznach camera. The camera falls slightly short of the projected 21MP camera that was primarily expected but is still pretty satisfying. Then there is a 5.4-inch dual-curved screen with 32GB of internal capacity, 3GB of RAM and a 3410mAh battery which offers up to 22.5 hours of energy. All that powered by a Dual-core 1.8 GHz Cortex-A57 & quad-core 1.44 GHz Cortex-A53 processor with a Qualcomm MSM8992 Snapdragon 808 chipset.

What has not been confirmed yet is whether Priv will run with the latest Android 6.0 or the Android 5.1.1 in which case an update will be released probably before the end of the year.

The BlackBerry Priv is an effort made by the company to get back to the game after several years of falling behind colossal tech giants that dominated the top positions in the smartphone industry. If you want to pre-order your own BlckBerry Priv click here.

Are you planning on picking up Blackberry’s much-anticipated Android smartphone? Feel free to let us know in the comments below or on Twitter @TheUSBPort_com.