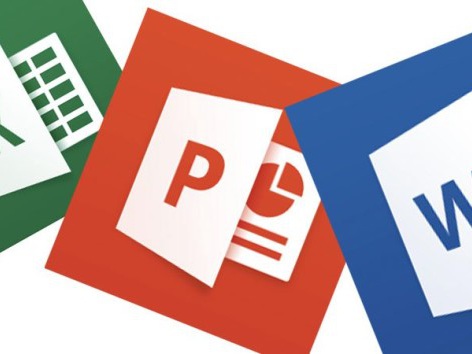 If you are using iOS operated devices, then Microsoft (NASDAQ: MSFT) has recently announced some new, advanced and refreshed applications for you. Microsoft has launched updated Word, Excel and Powerpoint applications for iPhone, iPod touch and iPad users in the App Store. There are many advanced features that have been added to the new versions of these apps among which the most important one is tighter integration with Microsoft’s Outlook for iOS app.

Now with these updated apps, you can easily perform operations like changing selected text in Word to uppercase, lowercase, sentence case and more. In fact, you can now also view comments in PowerPoint next to the slide in a task pane. The integration of Outlook across all the three apps provides much functionality now, which was not there before.

The functions Microsoft Outlook Integration can provide to the users

With the new action called ‘Send with Outlook’ one can now easily send a Word document, an Excel spreadsheet or a PowerPoint presentation as an Outlook email attachment across the network comfortably. It works both ways. This means now you can easily edit the Word, Excel or PowerPoint file attached to an Outlook email message and at the same time your newly updated document gets attached to your email automatically.

Here is the complete list of changes that are brought into the market with the new updates:

The latest version published by Microsoft is version 1.12. Currently these apps are available with limited document editing functionality. This version is available in App store and the download is free of cost. In case you want advanced editing features in your apps, then you need to get a paid Office 365 membership, which starts from $5.99 via the In-App Purchase mechanism.

Before downloading, please look at the detailed requirements for the apps. The apps require iOS 7.1 or later and that has been optimized for the resolution of the iPhone 5/5s/5c, iPhone 6 and iPhone 6 Plus. English, Arabic, Catalan, Chinese, Croatian, Czech, Danish, Dutch, Finnish, French, German, Greek, Hebrew, Hungarian, Indonesian, Italian, Japanese, Korean, Malay, Norwegian, Polish, Portuguese, Romanian, Russian, Slovak, Spanish, Swedish, Thai, Turkish and Ukrainian are different languages in which you can localize your app.