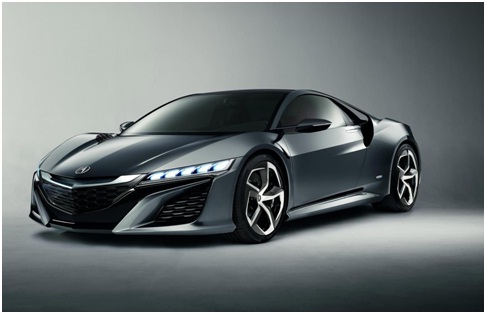 If you think driving a car safely while keeping speed parameter in control is the only thing to keep in mind, then you are wrong. These days another very important thing to protect your car from being hacked. Recently, security researchers showed how your car can be hacked and hijacked by a person sitting thousand of miles away from you as well as from your car. This person can take full control of your car just by using your internet-connected entertainment system.

Recently, a team of researchers from University California, San Diego showed how a small, internet-enabled device called OBD2 dongle can be used to take control over your car. People use this device to save money on car insurance by just plugging this 2-inch-square device in the dashboard of the car. At the Usenix security conference, the team who is working on this device, OBD2 dongle, shows how this device can be turned against the driver easily. By just sending the message to the OBD2 dongle over the internet, one can easily pass the commands to the device and gain control over the critical functions of the car, including car’s brakes.

Here is what security researcher Stefan Savage, the University of California at San DiegHo told Wired-

“We acquired some of these things, reverse engineered them, and along the way found that they had a whole bunch of security deficiencies,”

Regarding the dongles, here is what he says– “provide multiple ways to remotely…control just about anything on the vehicle they were connected to.”

Currently this device called OBD2 is manufactured by France-based firm Mobile Devices, which is further distributed to the worldwide customers, including Metromile, the San Francisco-based insurance company. Metromile uses this device for tracking driver’s behavior and adjusting insurance premiums. When a team from UCSD researchers contacted Metromile, they quickly released a security patch to all of its devices. But handling such a vulnerability with a single security patch is not enough, as most of the vehicles come under the Internet of Things which will affect us greatly.

Other companies like Progressive insurance company, are also using devices like Snapshot. At last, only one thing can be suggested to all car owners is to take precautionary principle in mind and drive car safely. We can hope that auto companies and tech manufacturers would consider these security vulnerabilities before any disaster takes place in the future.