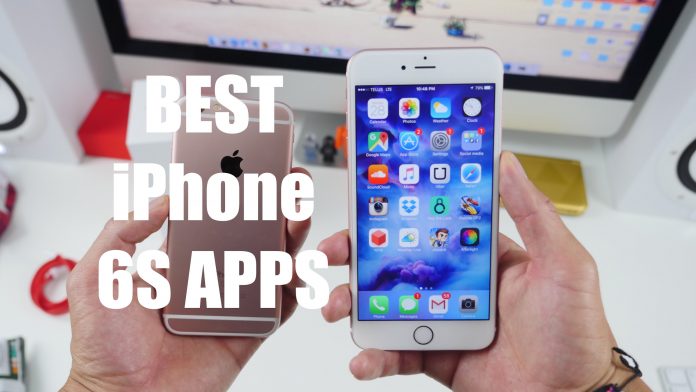 So you have bought a new iPhone 6S? Sounds like you might need some new games. Here are the top five gaming applications for your iPhone 6S, optimized for the latest version of the iOS 9. 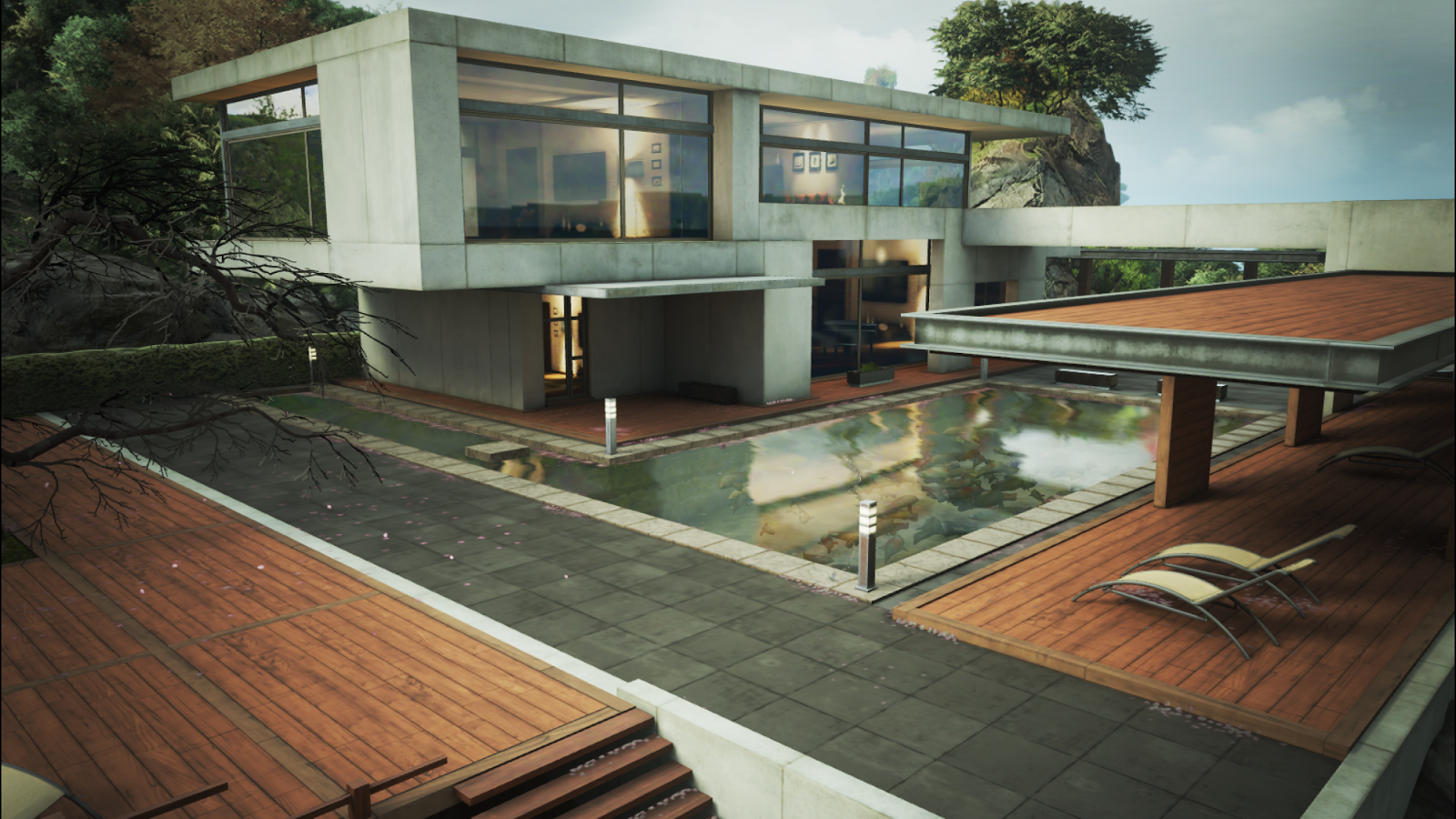 The Epic Zen Garden had been featured earlier this year at the WWDC and is a casual game that involves a lot of naval gazing. The gameplay is pretty simple, but the main attraction is the stellar graphics.

As you have probably already figured out, the title at hand is listed as a “zen” genre, so you can’t expect a lot of action out of it. The main issue regarding this game is that it is too casual and there is not much that can attract the attention of users who favor action.

Despite the lack of action, though, Epic Zen Garden is irrefutably one of the best looking games currently in the iOS App Store. 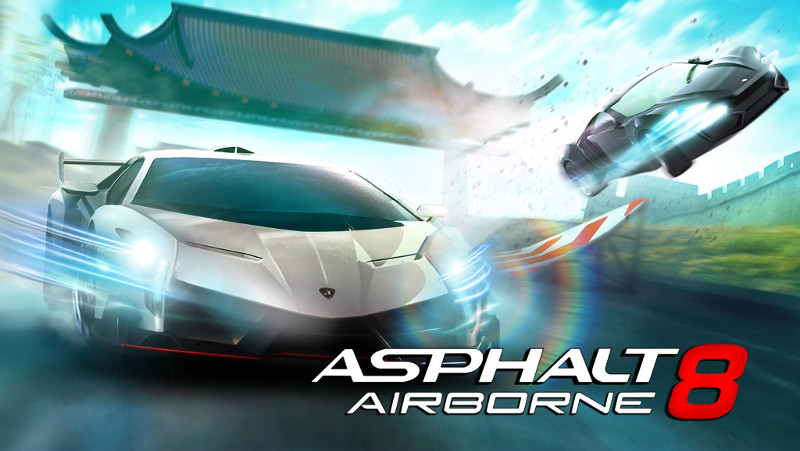 Asphalt 8 has been touted from Cupertino itself as one of the most suitable games for iOS 9 users. It belongs to the racing genre, delivering addictive gaming with realistic graphics. The damage system has been brilliantly defined and users can race through some exciting locations; including Venice, French Guiana, Iceland, and the Nevada Desert.

The gameplay is remarkable, while an option of customizable controls that include every possible tweak to match the need of every kind of a gamer is available as well.

Soundtracks by Bloc Party, Mutemath & The Crystal Method keep the game alive and give the full racing feel that will have your hearts pounding when you play it. 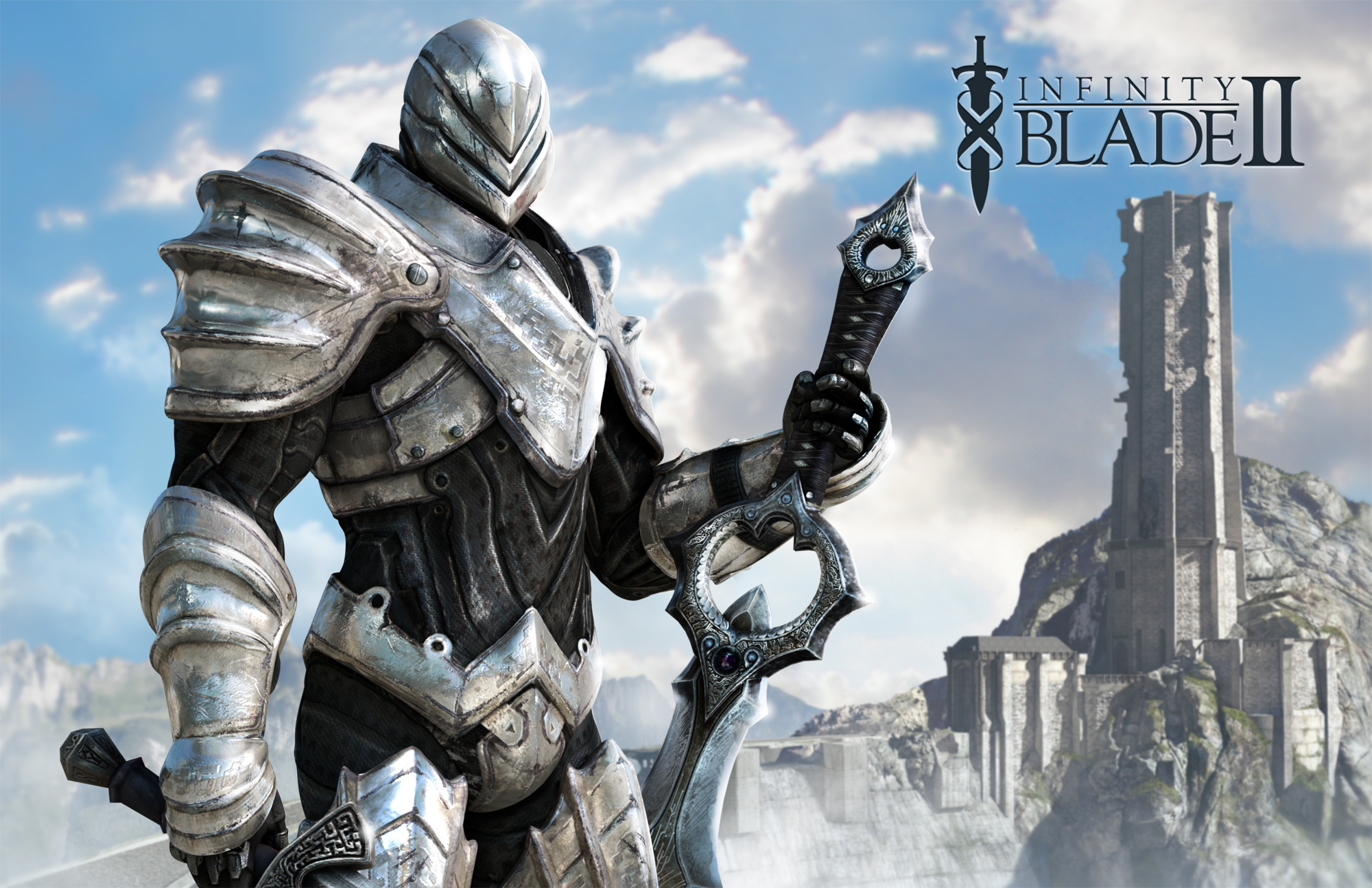 For people who love role playing games, the Infinity Blade 3 is a title that they should undoubtedly give it a go, as it is one of the most prominent of its genre.

The game is the third and the final sequel of an epic battle trilogy, while having played the previous titles would surely help users comprehend the plot to a higher degree. The game involves a rather immersive storyline, that gives players the feel that they are part of an action movie and a gameplay that is sure to give you a real life like feel.

The full HD look along with the graphics and visuals make Infinity Blade series one of the most diligently crafted mobile games in history. 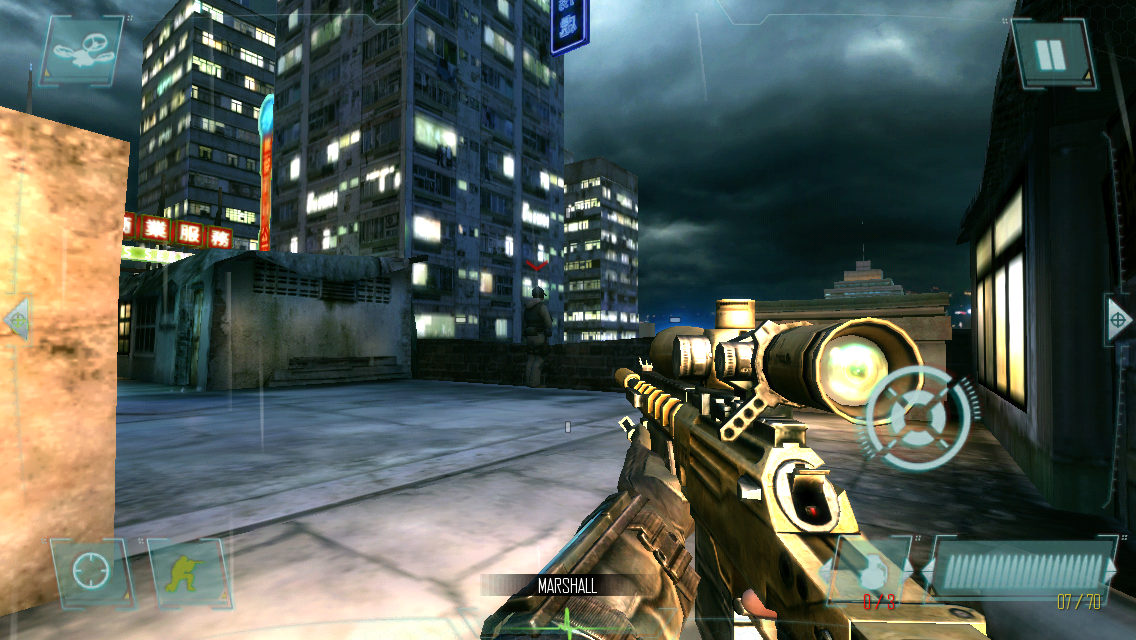 The Call of Duty: Strike Team is a first person shooter that features plenty of action and adventure, while it constitutes the smartphone variant of the renowned Call of Duty series.

The first Call of Duty was launched a few years back, but the graphics were not that attractive to catch anyone’s attention, though, this time, the gameplay and the storyline of the game have been tremendously improved along with the overall enhancement of graphics. 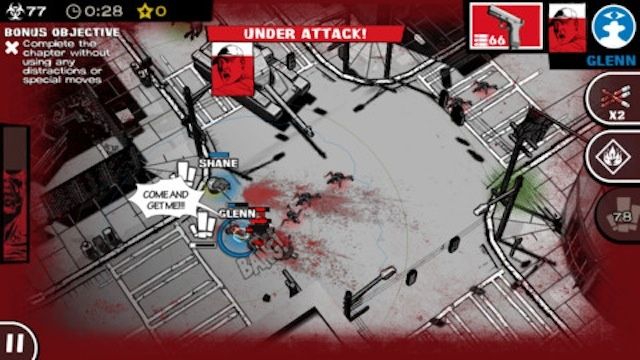 The Walking Dead is right up to our favourite game that we have ever played on an iOS device. It has made it to our list duly to its unique gameplay and storyline.

This game involves killing zombies, while you play the role of a common man who saves a girl and then uses various objects as weapons and other techniques to make its way through the zombie infested land.

The game has been divided into five chapters, and you will need to finish them one-by-one.

This is our round-up of the top five games for the iPhone 6S. Feel free to let us know of your experience with these titles in the comments below!