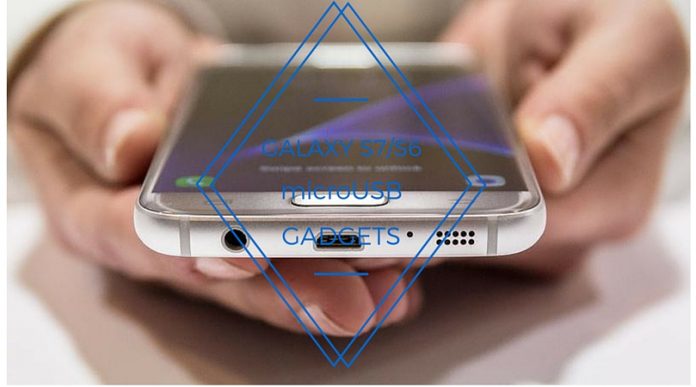 Samsung released its latest flagship entry a couple of months ago, at MWC 2016, the Galaxy S7, which maintained the good old microUSB port, used for charging and file sharing. Furthermore, there are plenty of Galaxy S7 and S7 microUSB accessories out there that are definitely worth taking a look at. 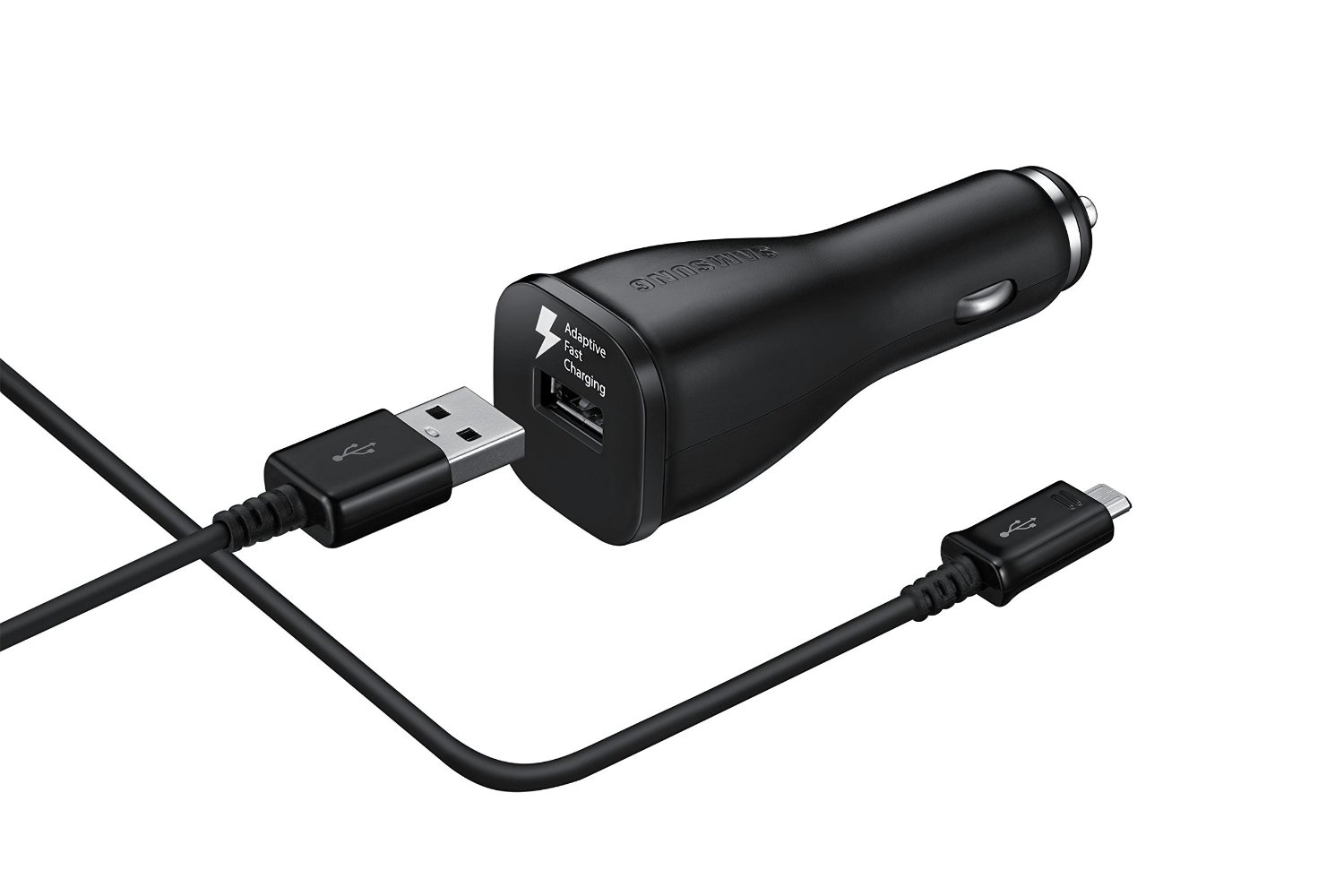 Having a car charger for your smartphone can come in handy at multiple occasions, since forgetting that your device’s battery is almost drained out can take place at any given time.

Samsung’s adapter is one of the most advanced car chargers currently in the market, packing Quick Charge 2.0 technology, which is touted to deliver 75% faster charging speeds than ordinary car chargers. The 5ft. micro-USB cable that accompanies the device is a solid extra as well.

Additionally, the charger incorporates backwards compatibility too, meaning that it can offer 2A speeds with handsets and tablets that do not support the particular technology.

The Samsung 2A Car Charger is available on Amazon for $15. It can be purchased in two color variants; black and white. 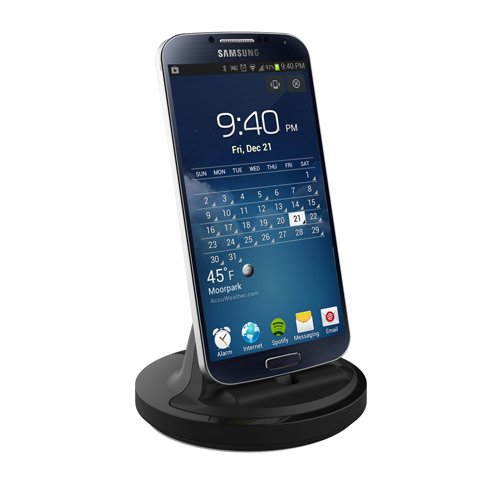 RND’s dock for the Galaxy and Galaxy S6 offers a great deal of practicality. Not only does it weigh 8.8 ounces, making it easy to carry around, the gadget is capable of hosting your Galaxy S7 while having a case on — it supports a wide variety of cases, including rugged ones.

The RND Dock for Galaxy S7 and S6 is available on Amazon for $22, one-year warranty included. It comes solely in black. 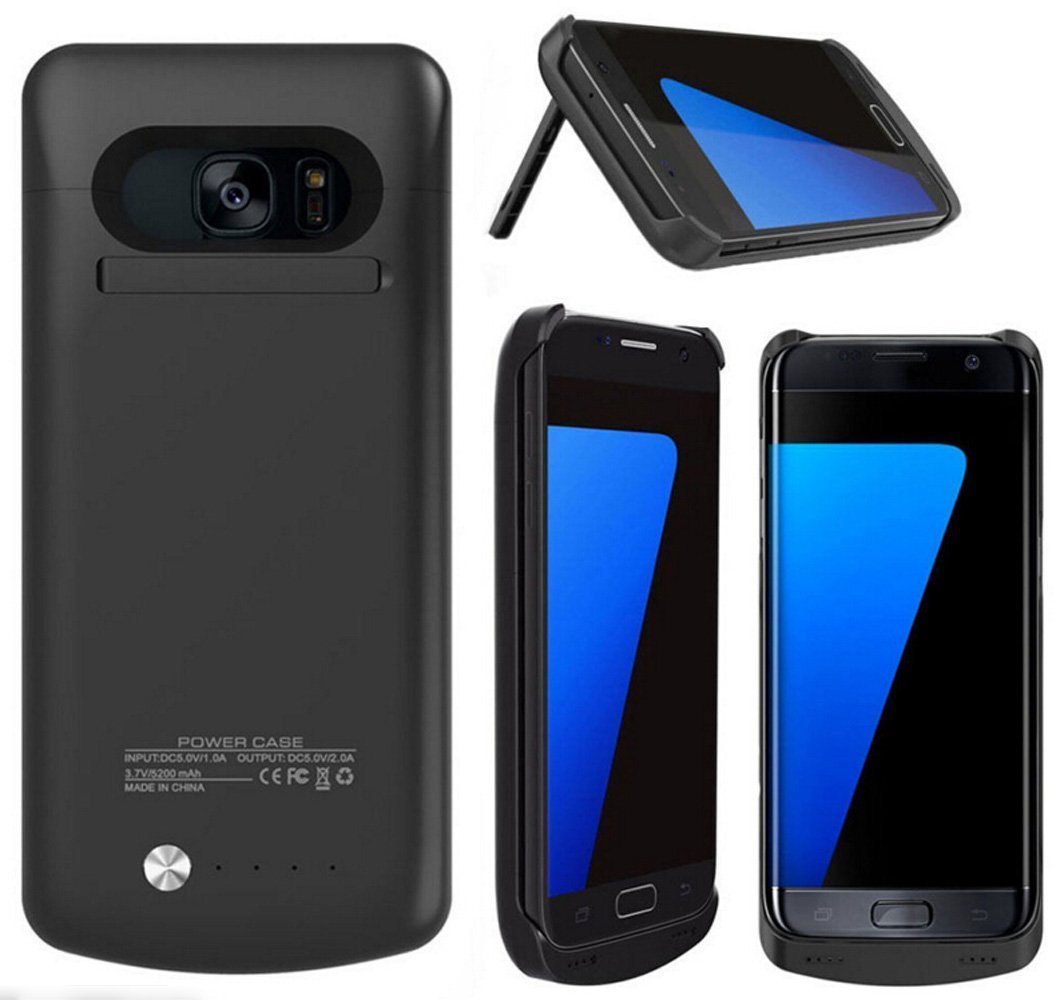 If you tend to use your Galaxy S7 a lot whilst being on the go, then it is essential to own a battery case that can keep your device going for some additional hours.

iPower Factory’s offering is the option to go if you fall into the above category. The gadget comes with a whopping 5,200mAh Lithium Ion battery, which delivers a phenomenal 60 hours of talk/60 hours on stand-by time. Charging the case takes two and a half to three hours.

Extra features include a kickstand, located right below the camera’s cut, and an LED indicator showcasing the amount of power you have left. The Galaxy S7 counterpart packs 4,500mAh of juice.

The Galaxy S7 and S7 Edge Power Case is available on Amazon for $24 and $19 — black edition— respectively. Both cases can be picked in white, golden and rose gold color variants as well — the price is a tad higher, though. 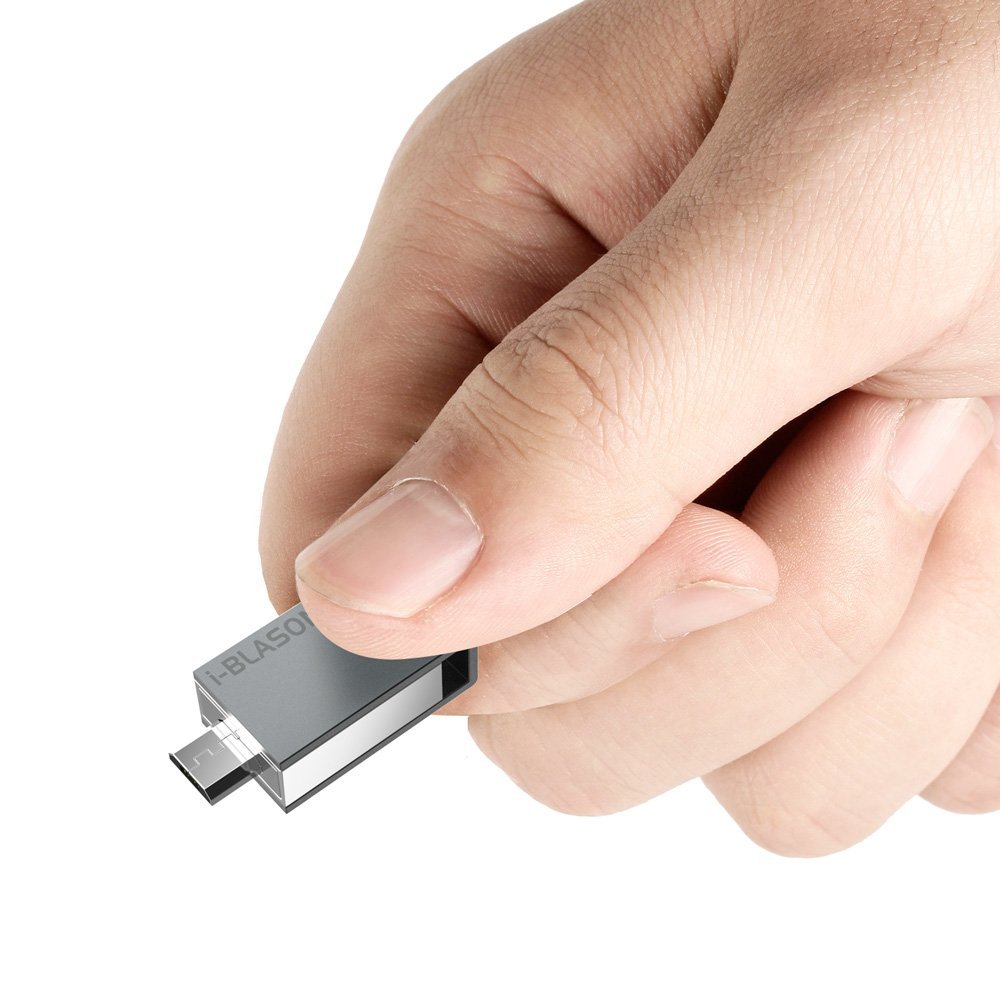 One of the most severe omissions on the Galaxy S6 was the lack of internal storage expansion via microSD card slot.

Have no worries, though, since there is a workaround for this issue. i-Blason’s slim micro-USB can be seamlessly carried around and plugged in your Galaxy S6, while packing 32GB of storage space and waterproof design.

It weighs only 0.6 ounces and is compatible with all Android devices that have a microUSB port for connectivity.

The i-Blason microUSB for Galaxy S6 is available on Amazon for $20, in grey color.

Did you purchase any of the above? Sound off in the comments below.