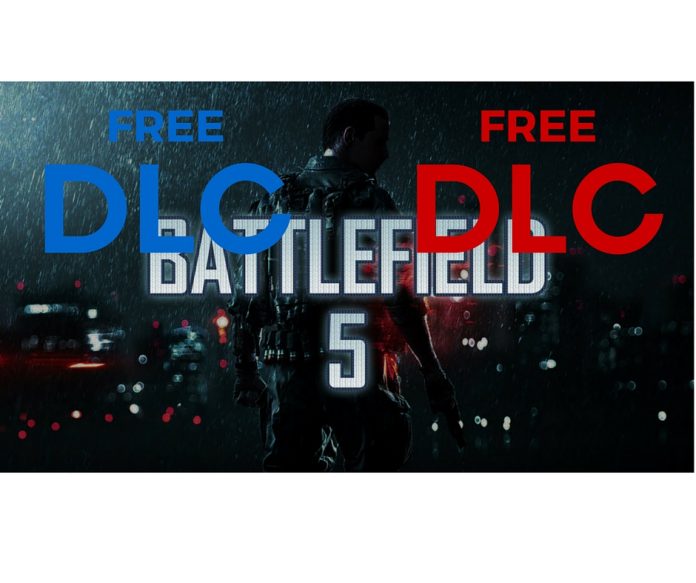 Video games publisher Electronic Arts has just announced that it will be offering a couple of Battlefield DLCs for free, due to the upcoming release of Battlefield 5, which is the latest entry to the renowned action series.

More specifically, Dragon’s Teeth and Robbery DLCs for Battlefield: 4 and Battlefield: Hardline respectively, will be out of charge starting today, while the offer wraps up on May 5th. Both DLCs are compatible with Xbox 360, Xbox One, PlayStation 3, PlayStation 4 and PC.

Furthermore, the particular giveaway is part of the company’s ‘Road to Battlefield‘ initiative, culminating in the launch of the much-anticipated Battlefield 5, which takes place on May 6th.

A new Battlefield™ is coming later this year, and we’re celebrating by keeping the action going in Battlefield 4 and Battlefield Hardline. Over the next few months we’ll be giving away previously released expansion packs for both games to anyone playing on Xbox One, Xbox 360, Origin for PC, PlayStation 4, and PlayStation 3. There are also new Community Missions and a whole lot more to get excited about. Let’s take a look at what’s going on right now.

From May 3 to May 10, you can get Battlefield Hardline: Robbery for free. It’s all about the Big Score: how to steal it, or how to stop it. Robbery’s maps and game mode are designed to let criminal teams plan and execute the perfect heist; or, for law enforcement, to get the crooks in cuffs before they can pull it off.

As far as the DLCs’ content goes, Battlefield 4’s Dragon’s Teeth DLC includes four additional multiplayer maps, Chain Link game mode, and new gizmos, such as the R.A.W.R. ground vehicle. Battlefield Hardline’s Robbery expansion packs a game mode that enables players to either operate as criminals and pull off heists, or the other way around.

What are your expectations for Battlefield 5? Sound off in the comments below.