Audi has given more information about its new 2017 Audi TT. There is no official release date, but it will be available for purchase during this fall.

Both versions will come with a newly developed engine. The 2.5 TFSI is made entirely of aluminum; this makes it smaller and lighter than its predecessor. It can accelerate from 0 to 100 in 3.7 and can potentially reach a top speed of 260 km/h.

This new technology allows a fuel consumption 0.3 litters each 100 km, an impressive mark according to experts in the media. Audi confirmed that this model would come with a 6-shift transmission and non-electronic version is planned in the future. This model will come in a Coupe and Roadster variants with a price tag of $82,000 and $85,000 respectively. 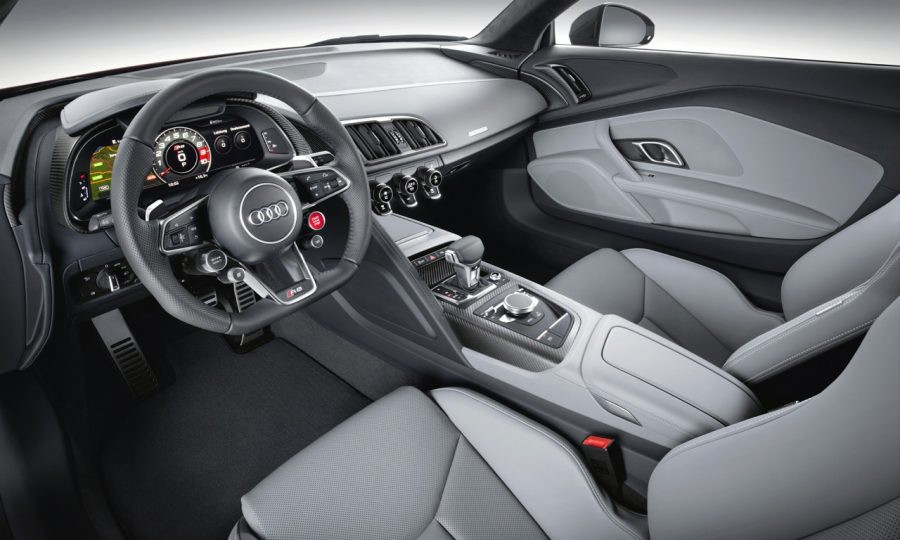 To encourage fans, Audio released a video on YouTube called “2016 Audi TT RS production at the Gyor factory in Hungary”. This video lasts 5 minutes and shows how the Audi TT is ensemble in their factory.

Each step is illustrated in the video since the chassis is put together until the workers take the car for its test drive. This is part of a new campaign to show potential customers the quality behind each of the components of the vehicle. The video has received twelve-thousand visits so far, and many users have shared this publication on their social networks.

A futuristic design with a luxury interior

The exterior design features sharp lines along the hood of the car, creating a more aerodynamic model and a fierce look from the front. Also, Audi opted to make exciting changes this time which makes this model very different from its processor.

The 2017 TT RS features a single front grille featuring the redesigned Audi logo.  Also, a new light system is used in this model. The Matrix OLED emits a strong, solid light whiteout the need for reflectors. This functions as a cosmetic change and a security measure when driving at night. 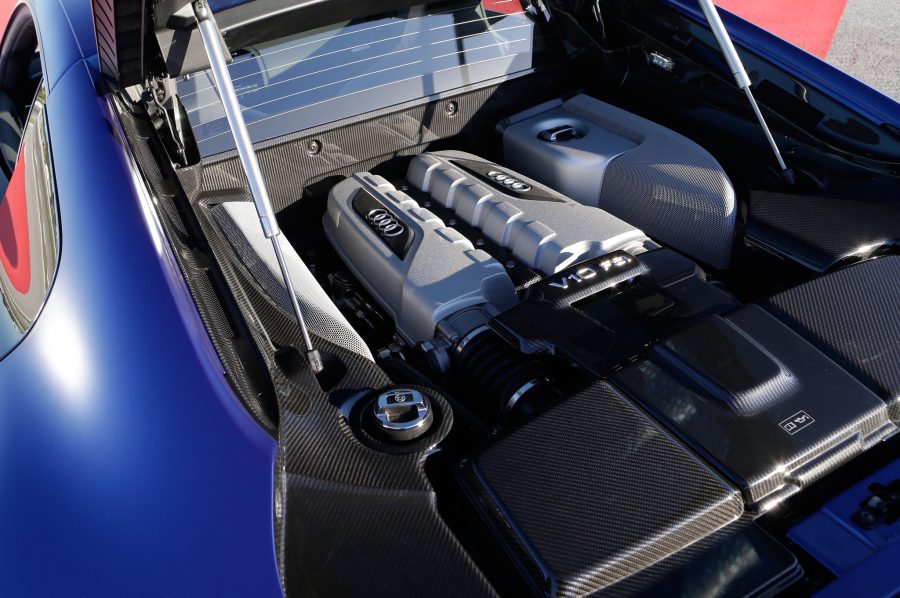 On the interior, the highlight is placed on the 12.3-inch screen with many utilities. This screen is called Virtual Audio Dashboard, and it shows three different screens at the same time with relevant information.  One shows data regarding the tire pressure, G forces and current torque of the car. The second one shows entertainment features such as music or videos played in the computer

Lastly, the third one shows GPS information and provides many utilities such as voice assistance and satellite view. The leather of the seats and the accessories on the steering wheel are part of the luxuries that characterize the Audi brand.