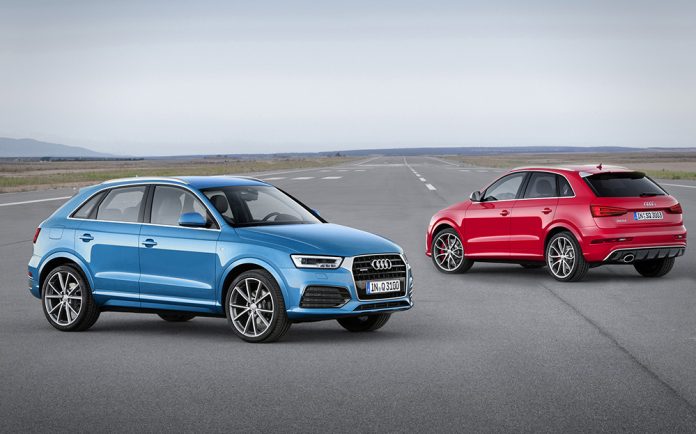 The Audi Q3 had begun its production in 2011 as an all-new model, then in 2013 the series made a breakthrough with the mighty 2.5 liters five-cylinder TFSI engine. With the unveil of the 2016 edition of the Q3, you might be wondering about the changes that came with the latest model from its predecessor. 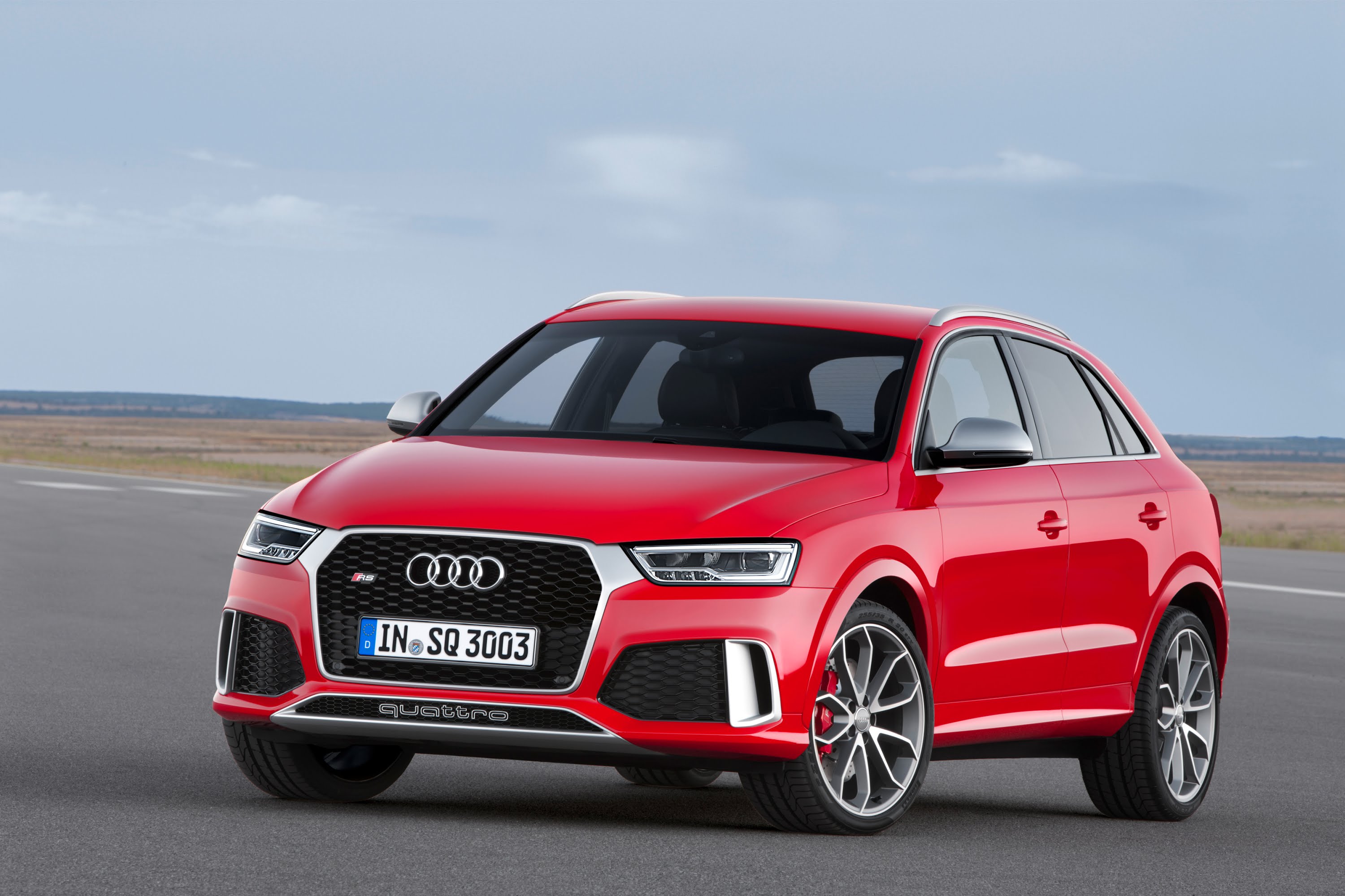 As you probably already know, this crossover is in a process of the mid-cycle refresh, and 2016 Audi RS Q3 will follow those changes too. The new model will come with several changes both inside and outside the car, while powertrain will also be seeing some performance enhancements.

First of all, we will be starting with the performance changes. The Performance model produces a peak of 362bhp, along with 343lb ft produced between 1625rpm and 5550rpm. According to the claims by Audi, the increased output comes thanks to improved cooling capacity and an optimised fuel pump, and the results make for much-improved straight-line performance. 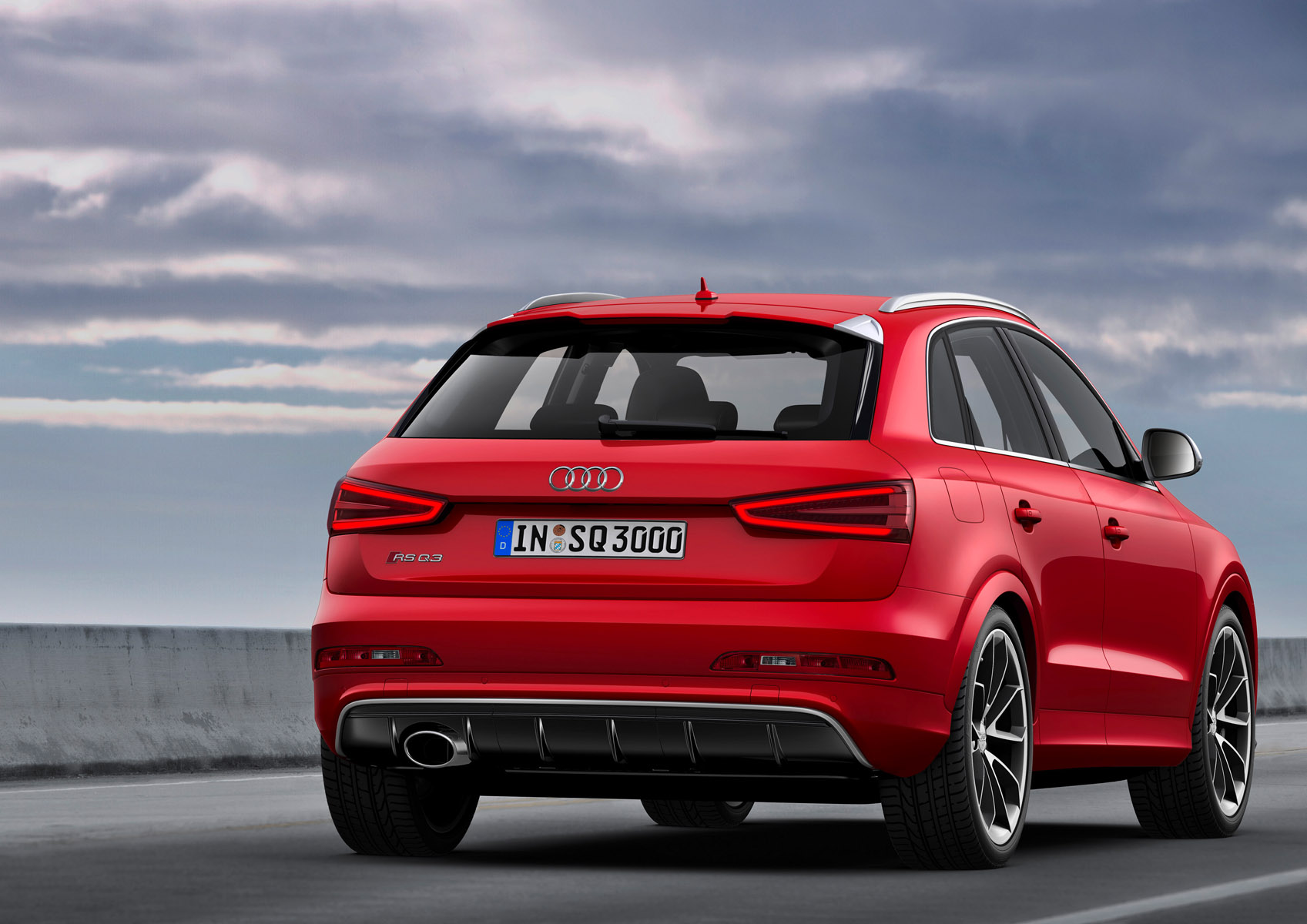 This change represents improvements of 27bhp and 11lb ft more than the standard car. Standard Audi Q3s feature the same powerhouse that we see on the Audi RSQ3 2015 edition. It is a 306bhp 2.5-litre, five-cylinder engine. 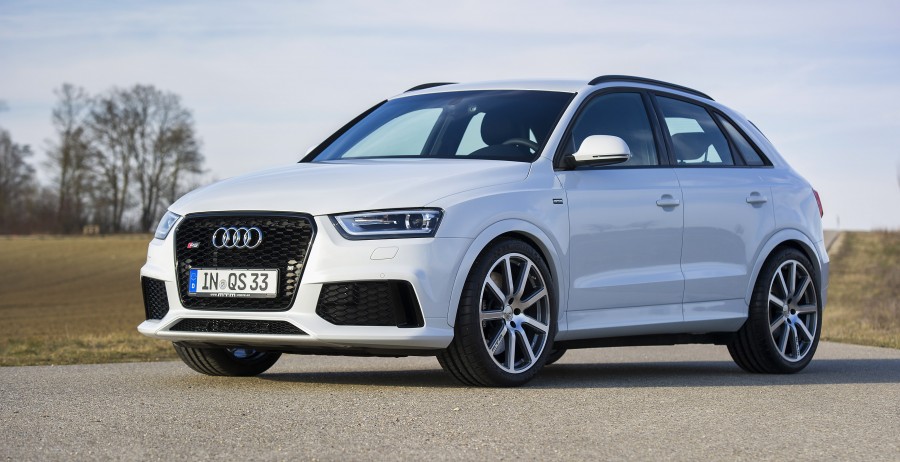 Another noteworthy attainment that Audi is flaunting for at the moment, is the fact that these changes cause no difference in the fuel economy. So, the RSQ3 Performance’s claimed combined figure stands at 32.8mpg, while CO2 output remains at 203g/km.

Talking of changes in design, The 2016 RS Q3 will come with few exterior revisions, mainly at the front end. On a new model, we will see new LED daytime running headlights, which will feature new graphics. We can expect to see slightly revisited bumper, which will rock slightly reshaped air intakes.

Furthermore, the interiors have also been changed, the new model will get the same instrument cluster that can be found on new TT model. 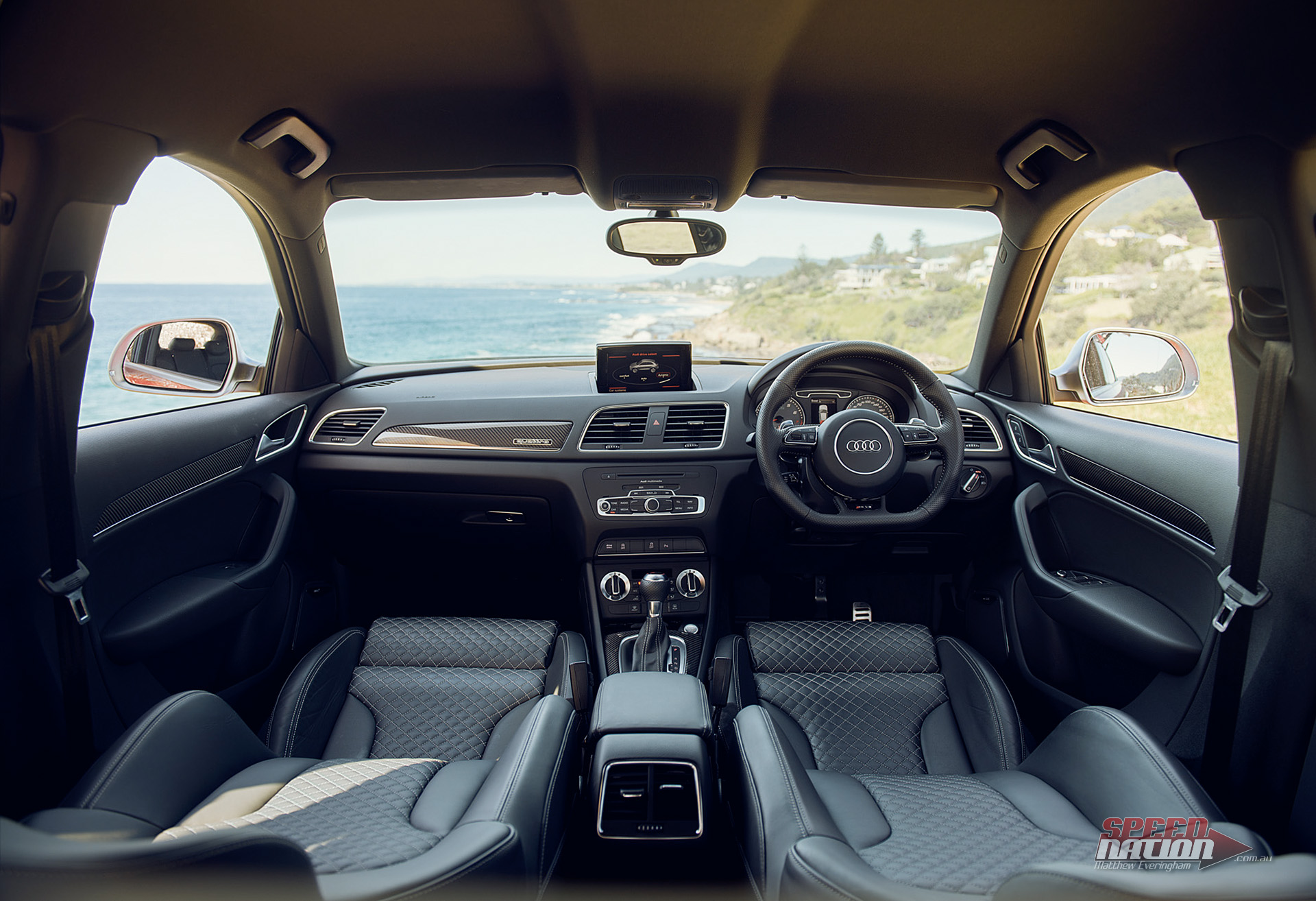 The RS Q3 Performance is on sale now, priced from £49,175, which is £3365 more than the standard Audi Q3. You can expect this car to debut at the Geneva motor show this March.