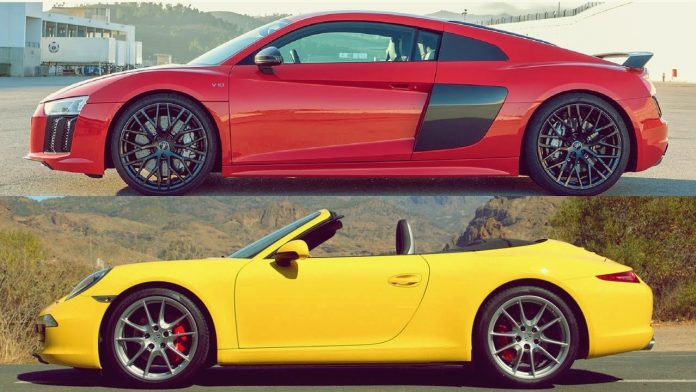 Audi has just launched the roofless R8 Spyder V10 2016 edition. With the release of this masterpiece, you might be wondering about how it fares against the Porshe 911 Carrera 4S Cabriolet 2016 edition. Here is a comparison between the two cars based on various factors such as exteriors, interiors, engine, performance and price. 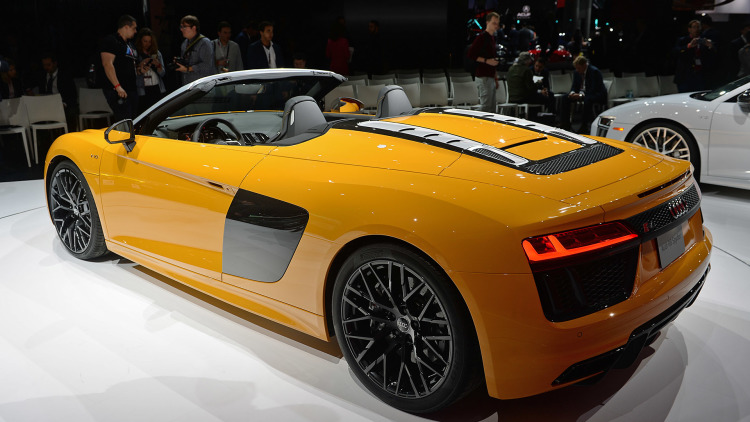 The Audi R8 Spyder V10 2016 has got a body that is made out of a clever aluminium lattice structure beneath the skin to minimise the penalty however, it’s also made the car 50 percent stiffer than the outgoing R8 convertible. The roof is also quite cleverly designed and the fins at the back of the car help keep the fabric taught. At 1,612kg, it’s heavier than the R8 Coupe. 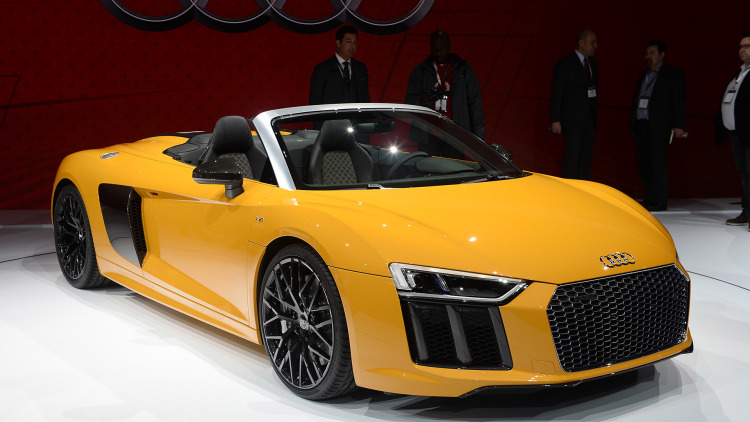 Talking of the Porsche, the rear fenders stretch about 2.4 in. wider than a standard 911’s, and incorporate the horizontal slots aft of the wheels. This car has the most rigid convertible 911 bodyshell ever, other than that the overall design is quite impressive. 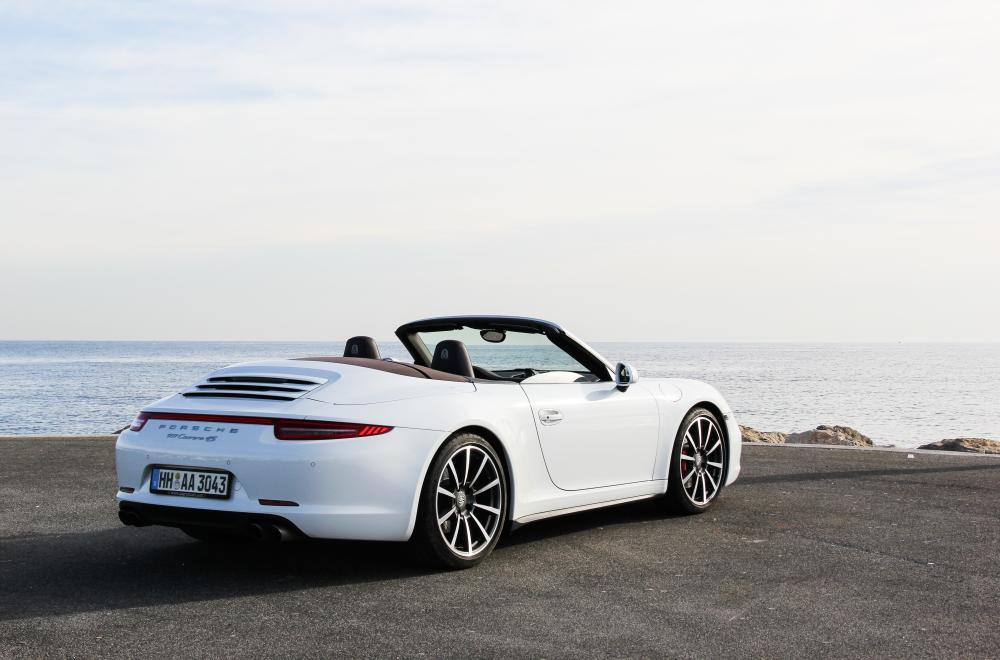 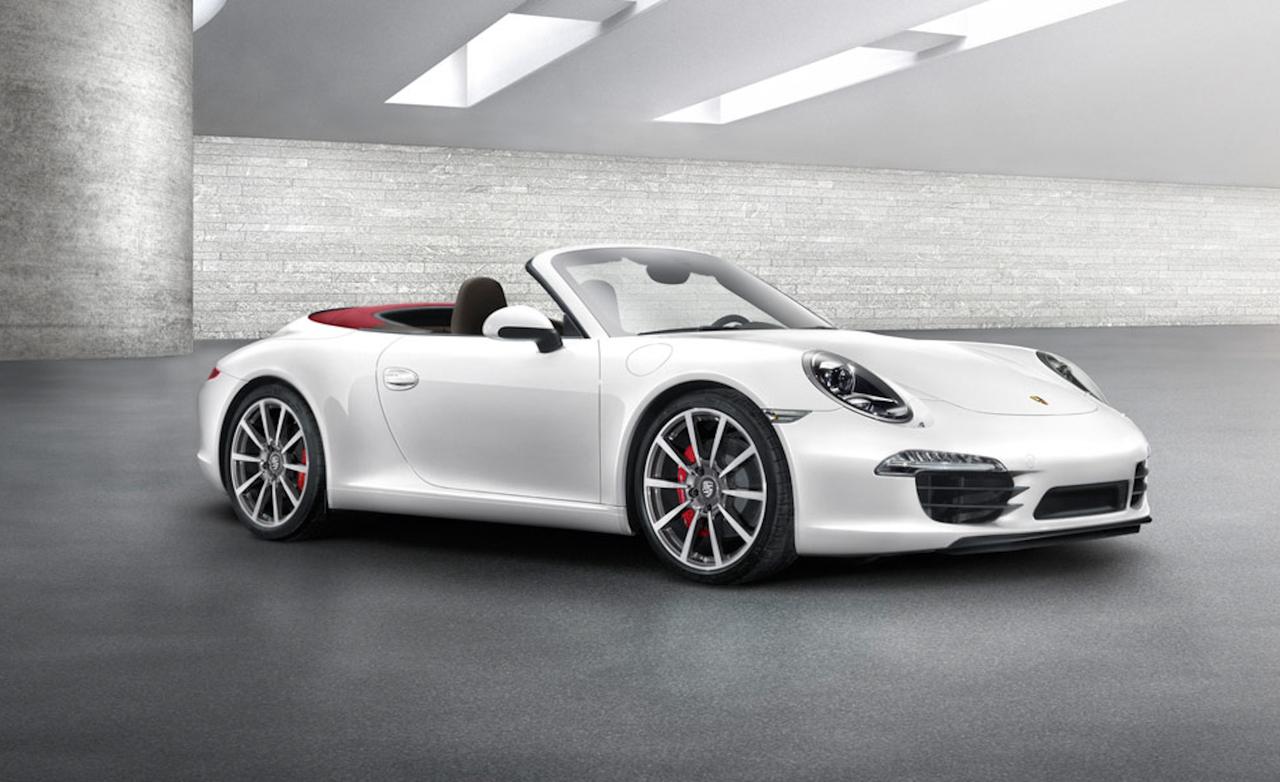 To be completely honest, the look of the Audi does look better than the Porsche, in our opinion. With the original Spyder-like design that too in a convertible, the car is definitely irresistible. 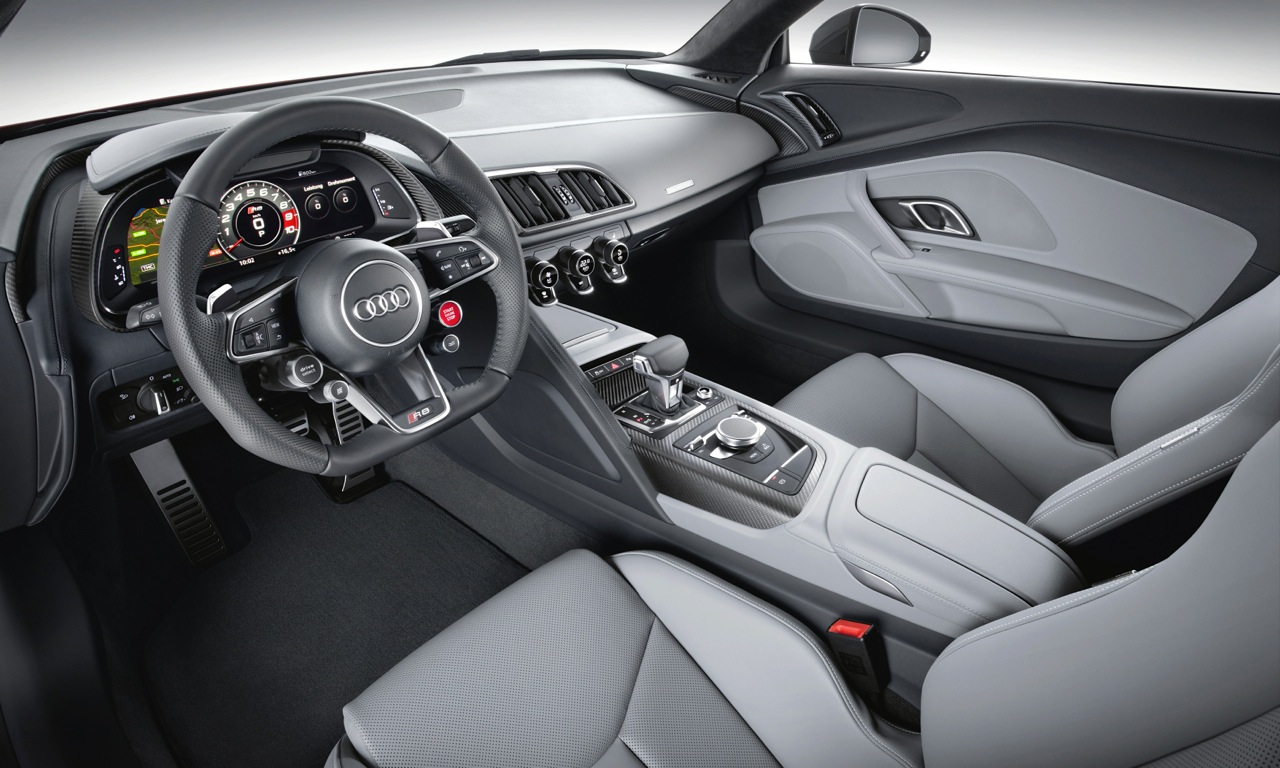 Both the convertibles can seat two passengers and both have amazing interiors. The interior is all made of fine hand-stitched leather that gives a premium feel to the car. All standard controls and media systems are available on both the vehicles. 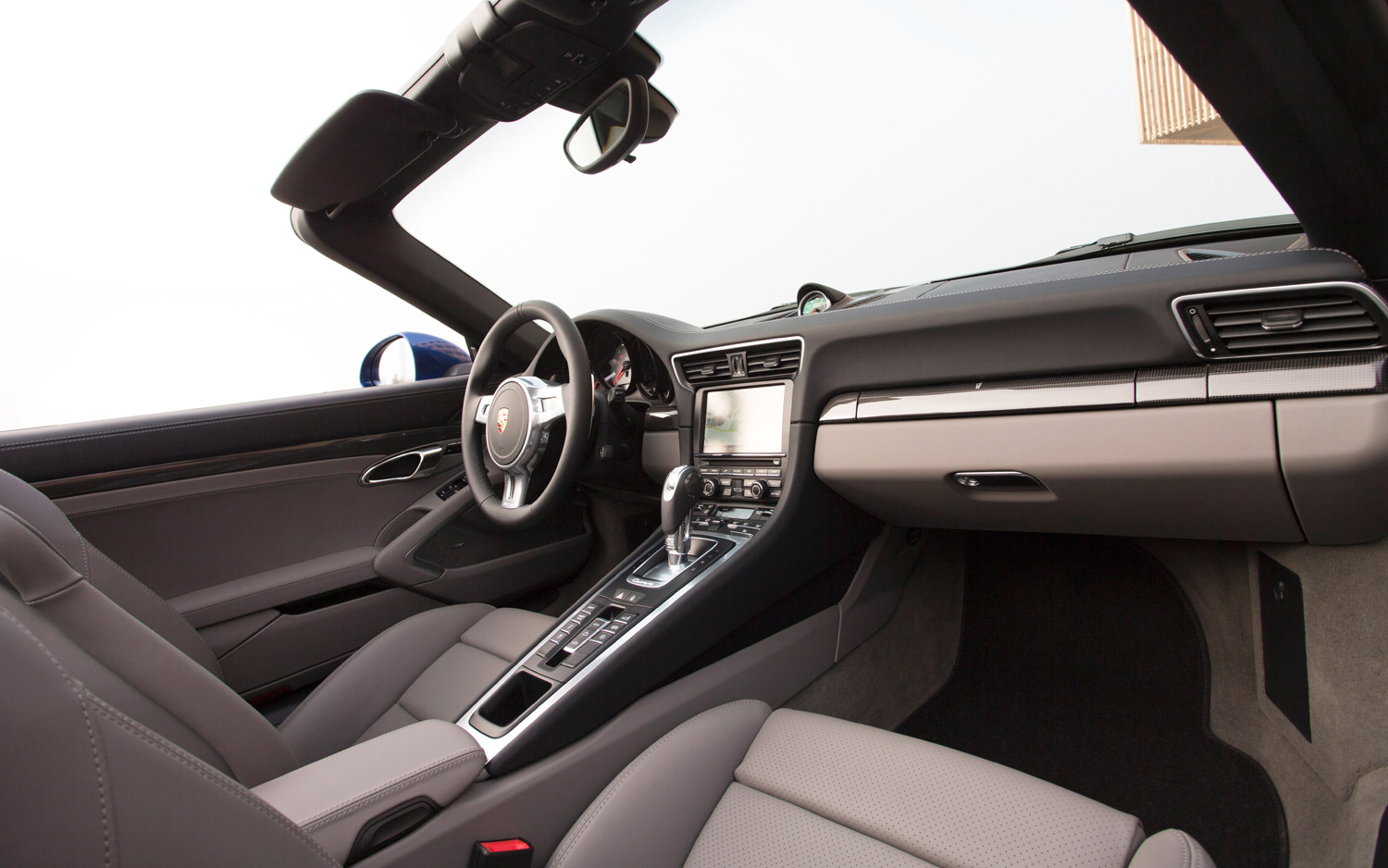 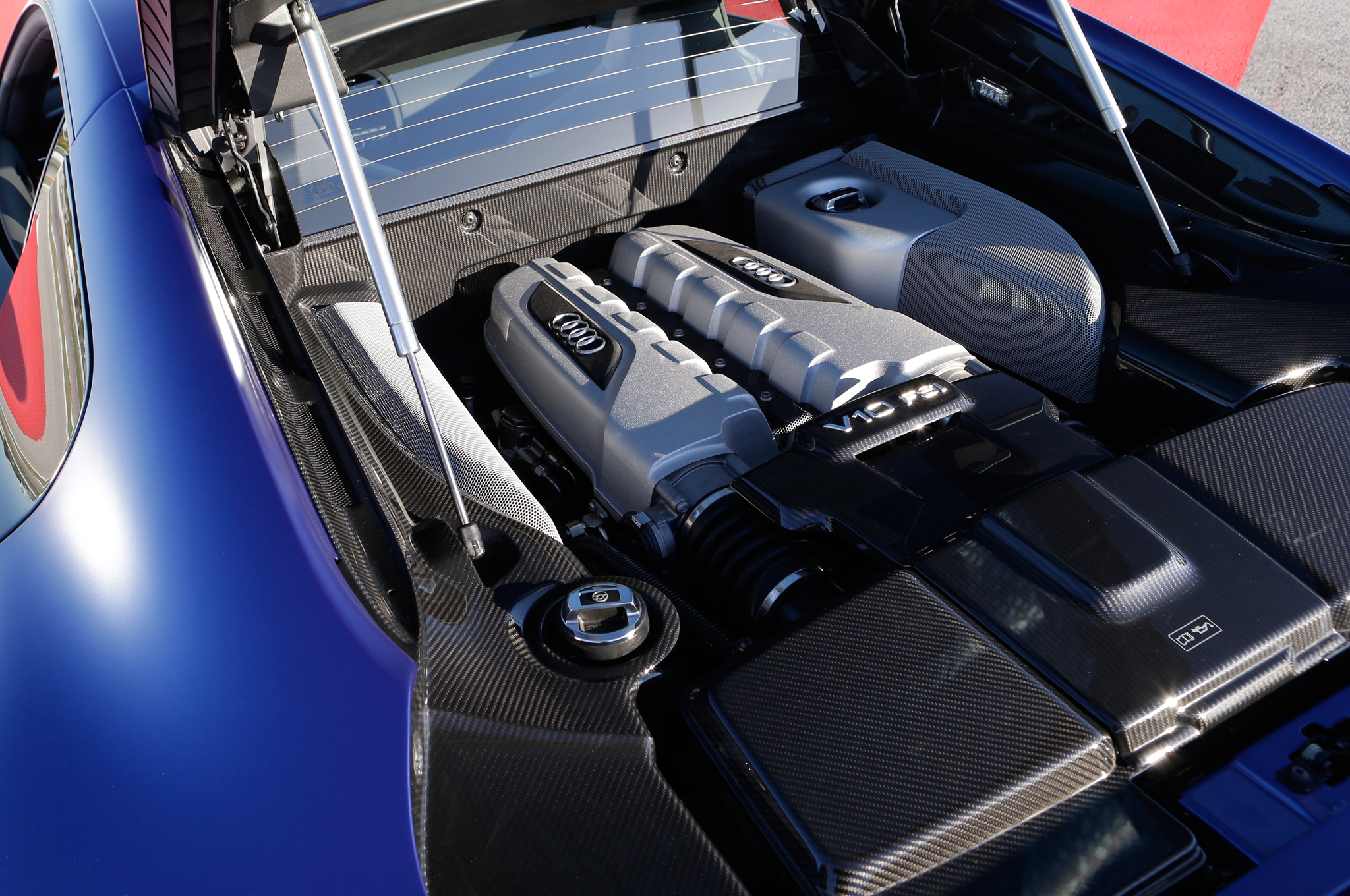 The Audi is the definitive winner here as its engine is more powerful without any doubt.

The R8 Spyder can give a 0-60 mph time of 3.6 seconds. The top speed is 197.6 mph. Due to the cylinder-on-demand capabilities of the engine, the added power doesn’t have a very detrimental effect on the fuel economy. The car is capable of giving a 20.1 mpg mileage. 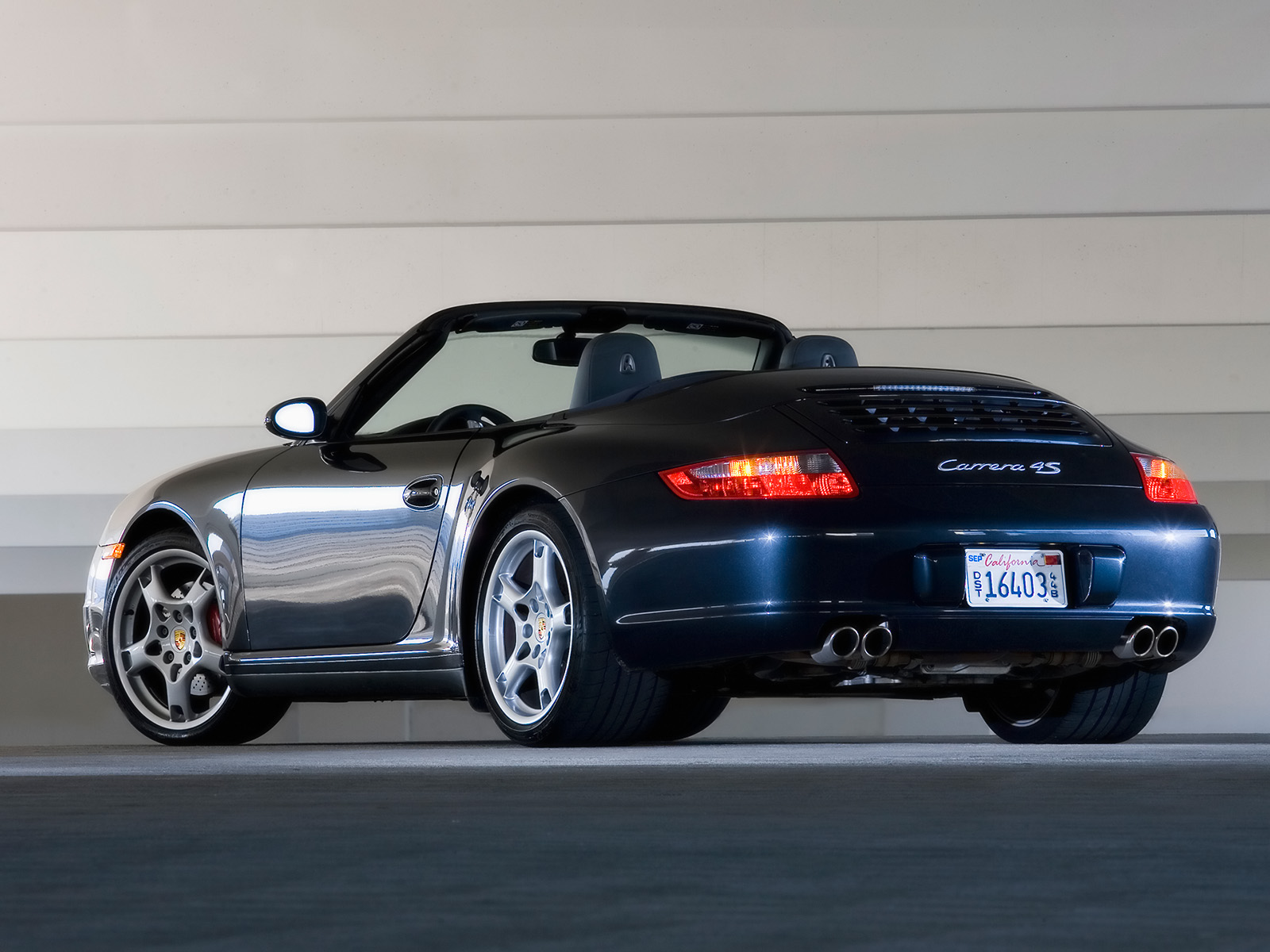 Again, the R8 Spyder is the winner as was expected by the power difference between the two engines. Still, the little difference in the fuel economy of the two cars does surprise us. 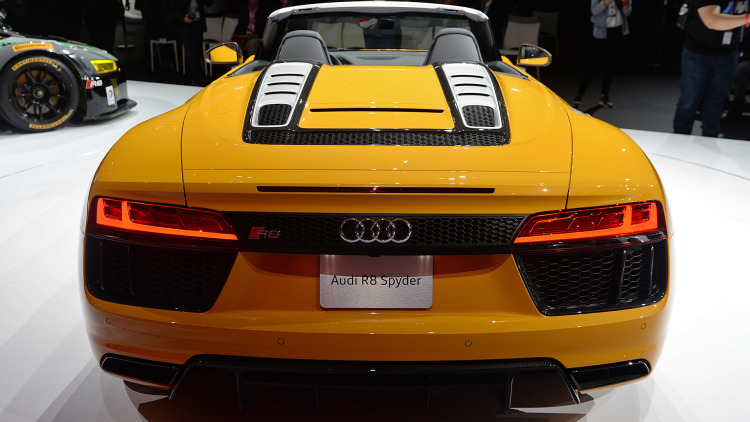 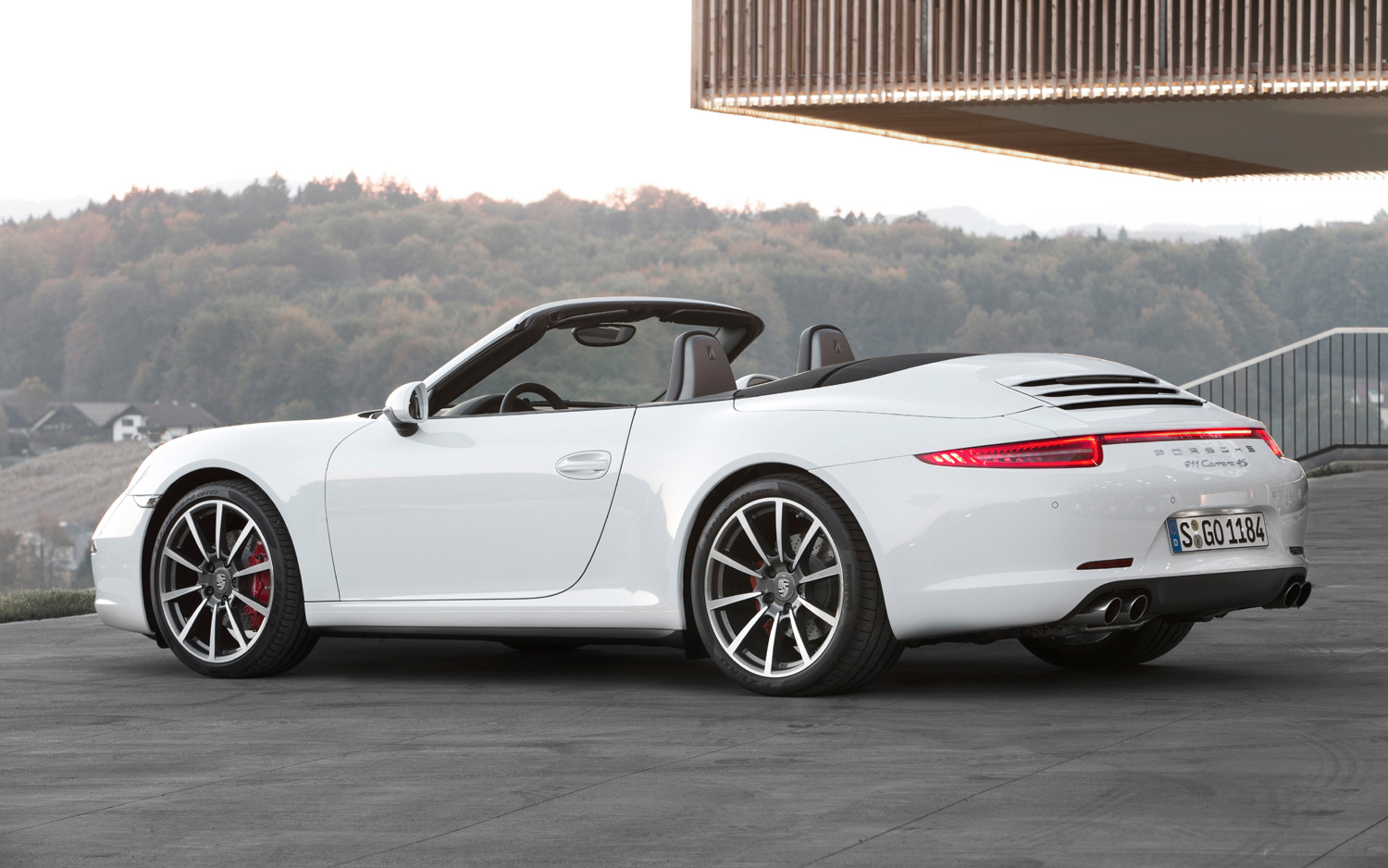 When it comes to the difference in the performance of the two cars, it is hard not to spot that the Audi R8 Spyder is definitely the more powerful convertible. If you can go for the R8, which is priced approximately 30,000 USD more than the Porshe Carrera 4S Cabrio, we will definitely recommend doing so. However, we would not deny the fact that the Carrera 4S Cabrio is also a good option in its price range.

Does your opinion differ from our verdict? Let us know in the comments below.