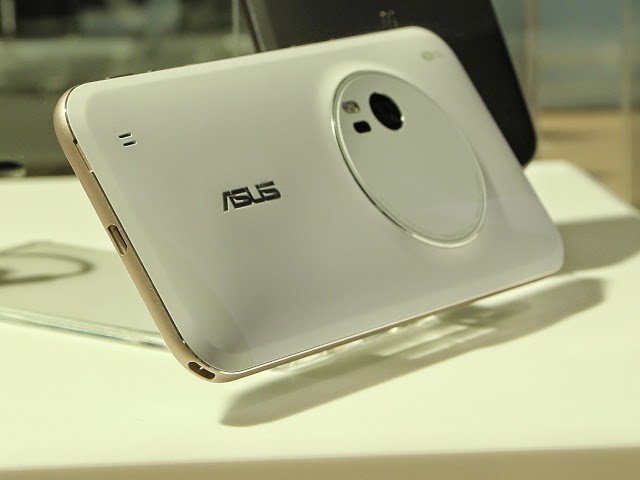 Asus launched its ZenFone Zoom smartphone at an event in Agra on Friday, marketing it as the “world’s thinnest smartphone with 3X optical zoom”. The device has been in the making for a long time now, though the final product appears to be worth all that wait.

The marquee feature of the device is optical zoom, making it the first smartphone in the market to boast non-digital zoom.

So, without any further ado, let’s take a closer look at the ZenFone Zoom for India’s smartphone market. 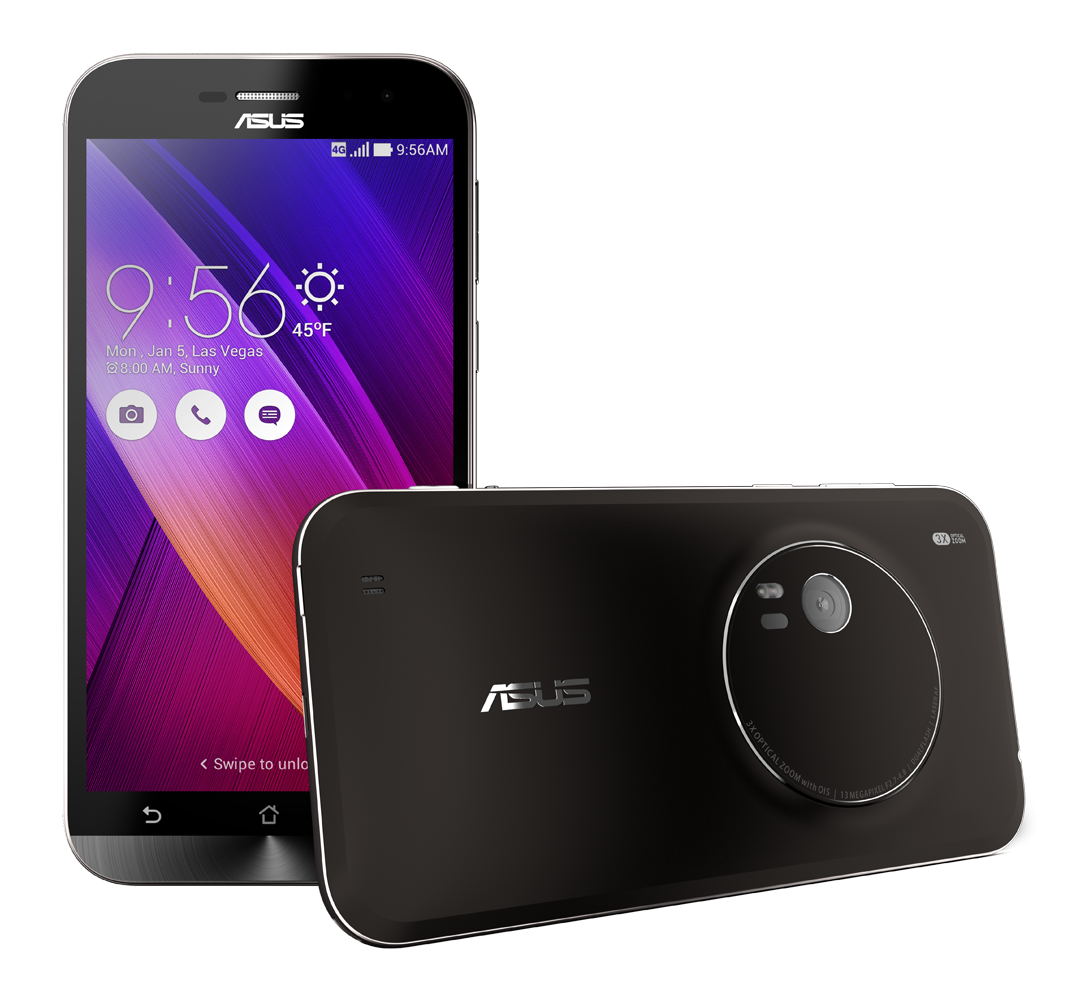 In terms of connectivity, the Zoom has been fitted with LTE antennas, 3G, GPS (with A-GPS), WiFi, Bluetooth v4.0, microUSB v2.0 and single Micro-SIM.

To accommodate the humongous 5.5-inch screen, Asus has backed the device up with a non-removable 3,000mAh battery, which does not appear to be sufficient enough, at least on paper.

The phablet will come with Android 5.0 Lollipop straight out of the box, skinned under Asus’ ZenUI. 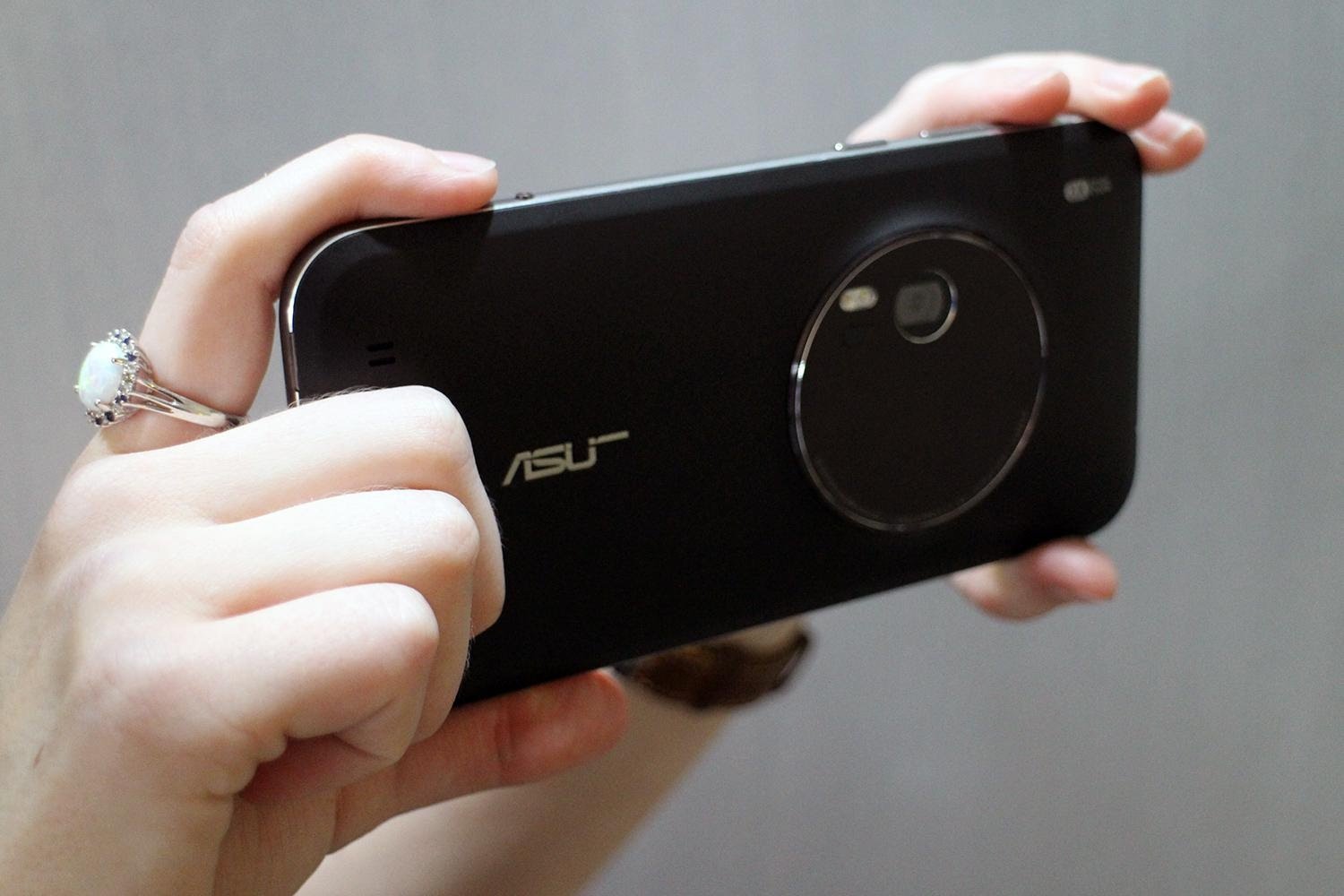 The ZenFone Zoom is already available through Flipkart, while it will hit Asus’ own digital store in February. Pricing starts from Rs. 37,999, while a bundle of the smartphone alongside the ZenFlash and a Manfrotto-branded portable tripod will be rolled out a tad later for Rs. 39,999.

Furthermore, the ZenFone Zoom will be available in two color variants; Meteorite black and Glacier white.