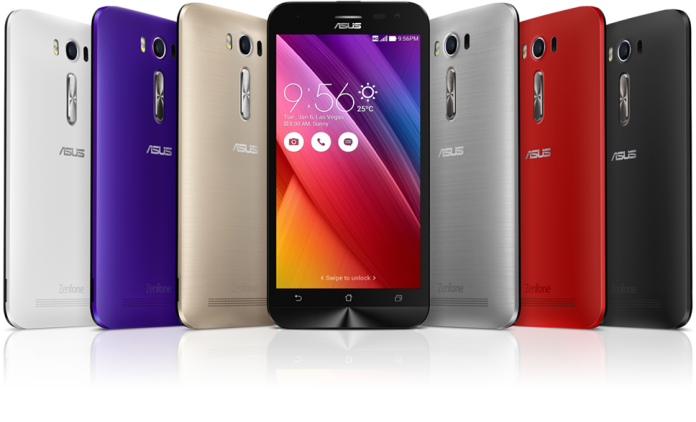 Asus has just confirmed that it will be updating its ZenFone Android smartphone series on May 30th, 2016, with the release of three new devices; ZenFone 3, ZenFone 3 Deluxe and ZenFone 3 Max. The launch event will be taking place during Computex 2016.

The Taiwanese tech giant’s last refresh of the line-up took place in January, with the Zenfone Max ZC550KL phablet.

In the teaser video published today, we can see the three devices sporting the signature metal frame design, accompanied by 2.5D glass on the front and rear, while new additions include the incorporation of a fingerprint sensor on both the Zenfone 3 and Zenfone 3 Deluxe’s rear side. When it comes to the Zenfone 3 Max, the volume rockers will be embed on the back.

Not much is known about the three devices’ specs, though earlier this week Asus’ CEO hinted that the company is planning to increase the number of units being powered by a Qualcomm CPU to 90%, while only the 10% will be packing a MediaTek processor.

Furthermore, the Max phablet variant will likely undergo a display enlargement as well, seizing up from 5.5″ to a humongous 5.7-inch. A reversible USB Type-C port is expected to be present in all three smartphones.

What we know with certainty, is that all the three handsets will come with Android 6.0 Marshmallow straight out of the box, skinned under the latest version of ZenUI. We assume that the Zenfone 3 series will be eligible to the 6.0.1 update, though its fortune with Android N is currently under the dark.

Pricing wise, ASUS will be maintaining the $250-$300 price frame in the EU and the majority of Asian countries, that way enforcing its presence in the densely populated mid-range market. They will, however, surpass the $300 threshold in China, thus competing with local giants, Xiaomi and Huawei, to a higher degree.

May 30th is right around the corner, so, in the meantime, here is a sneak peak of what you are about to see in the teaser vide below: