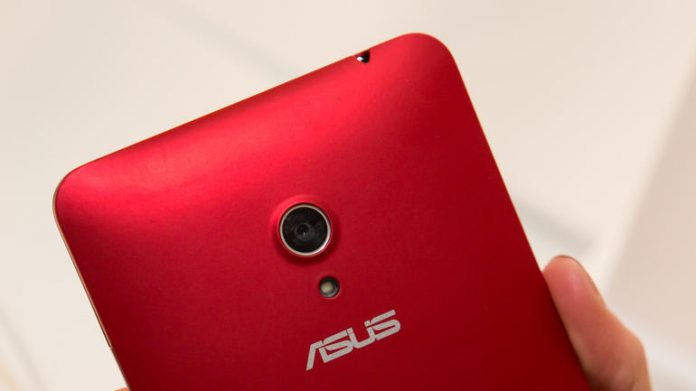 Asus’ chairman, Jonney Shih, reveled the company’s plans in the future and talked about all the new staff that customers should expect.

Asus has established a high place in the hierarchy as a well known and trustworthy company experienced in computers. But more than that, it has proven itself able to stand as a smartphone manufacturer as well, judging by the success that the Asus ZenFone 2 met.

Now, Mr. Shih gave an interview on Trusted Reviews and for those who confronted the review with a pinch of skepticism and read between the lines, it becomes clear that Asus is planning to take the smartphone industry by storm.

This move is indeed a wise one. Asus may be the 5th biggest computer manufacturer company in the world, but with the PC market shares falling lower and lower each year, it’s probably time to put some more weight to the mobile business.

The biggest problem though is that with the specific industry being already saturated, hence Asus needs to innovate hard and fast in order to draw some attention. Or it could make a good deal that would allow the company to flourish in that field, such as the one that it made with Google in 2012, which gave birth to the Nexus 7 tablet that became one of the industry’s major hits.

And on top of all the above, Asus is also working on a new VR product. And even though the company is not developing it all by itself and there certainly is a partner, Mr. Shih did not reveal who this partner could be. That is most likely a good idea since Asus could make the VR market take off. But there is a catch, as this market has already fallen apart one time in the past and it could do it again.

Not sold yet? Well, what if we told you that Asus is also working on a new smartwatch? –After all, every tech company that respects itself does so. Its previous model, the ZenWatch Man, was a success thanks to its easy on the eye design and the fact that it never intended to replace your smartphone like other similar wearables, as Jonney claimed.

“The best strategy so far, I still believe, is the watch as a companion of the phone,” explained Shih. “We believe we took the right strategy from the very beginning with the design, replacing your watch.”

What do you think of Asus’ announcements? Let us know in the comments below.