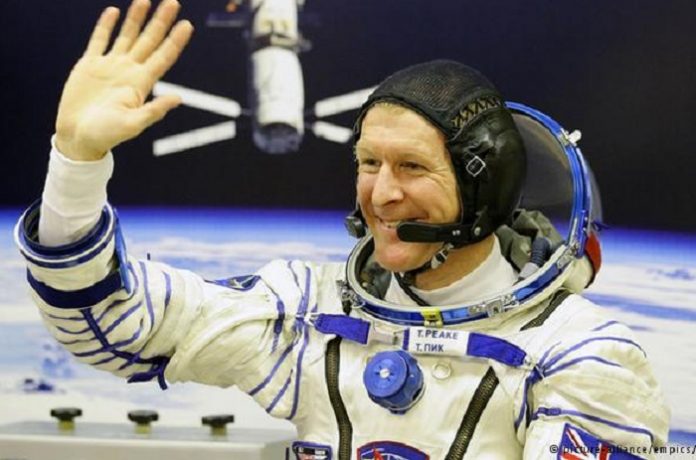 Tim Peake has finally returned after his 186-day long mission aboard the ISS. The first ever British National to be sent aboard the International Space Station (ISS), Peake comments on his return saying ‘it feels like the World’s worst buzz’.

Tim Peake was a former helicopter test pilot and father’s two children. In an interview with a daily, he mentions that one of the things he would miss about being back on the planet would be the view that the ISS’s copula provides of Earth.

He was sent to live aboard the ISS to study the laws of motion and gravity. His prolonged stay aboard the space station and constant exposure to zero gravity have led him to experience extreme nausea as well as have a sense of vertigo since his return.

On Saturday, Peake and his 2 fellow astronauts, one American and the other Russian, made their descent back to Earth from space in a small space-pod that was no more spacious that 6-feet wide.

The 3 astronauts bolted into the Earth’s atmosphere at a speed above 17,000 meters/hour, wrenching the pod’s passengers in their seats to experience what would be 5 times Earth’s normal gravitational force.

After a safe landing in Kazakhstan, Peake headed back for Europe and tweeted about his return to the planet.

Peake has been awarded for his multifarious contribution towards both society and mankind. He’s been bestowed with a title for his astonishing contribution of service extending farther than the bounds of our planet, making him a Companion of the Order of St. Michael and St. George.

Peake has also completed the length of the London marathon on treadmill, participated in a successful space walk and has contributed towards in-excess of 250 scientific experiments.

A fresh set of scientists will travel to the ISS to replace the three that have returned and will continue to further conduct research in space. The new batch of astronauts will head to the ISS on July 7.