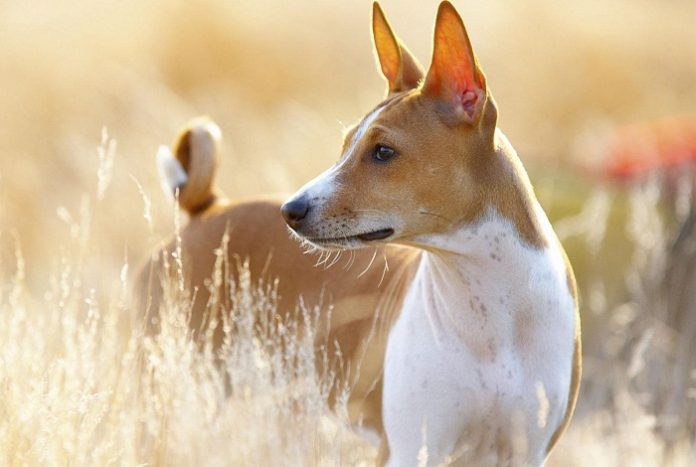 The U.S Food and Drugs Administration (FDA) on May 13, 2016, has warned that artificial sweetener found in Chewings Gums may kill dogs.

The consumer update report which got published recently clearly indicates that xylitol, one of the major ingredients in sugarless gum may induce life-threatening symptoms on pets.

Xylitol is also known as Sugar Alcohol, and top-rated chewing gum companies are widely using it all around the world. The substance is suitable for human consumption, and it will not trigger any negative side effects among us. But the same material may act adversely in your pets, and it may even result in their death.

Center For Veterinary Medicines has already received umpteen numbers of xylitol poisoning in the recent past, and some of these cases have resulted in the death of the animal involved.

As a consequence of this revelation from FDA, people are totally confused, and they are puzzled about the effects of xylitol in humans and pets.

The amount of blood sugar levels in both animals, and people are controlled by insulin secretion by the pancreas. In people, Xylitol does not initiate the trigger of insulin, but in dogs, xylitol gets rapidly absorbed into the blood stream which will result in continuous insulin release.

Rapid increase in insulin will drop the amount of blood sugar in a drastic manner, and finally, it will result in hypoglycemia within an hour which will result in death.

FDA also warns about the signs and symptoms of dogs who are affected with xylitol poisoning. The primary symptom of poisoning is severe vomiting along with weakness, staggering, incoordination, and seizures.

If you suspect xylitol poisoning, then it is highly recommended to take your pet to a veterinary specialist. Fortunately, as of now, no cases of xylitol poisoning have been reported in cats.