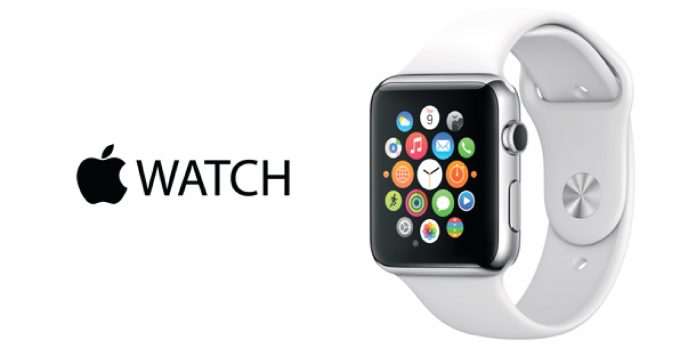 Apple Watch finally debuts at the Target and Best Buy online stores. It was long before in the talks that these companies are going to introduce Apple Watch on their product listing, and it has happened just before the holiday season.

Many rumors are suggesting the launch of Apple Watch 2 in the next year, and this is a good time for Apple to increase the production and get away with the sales during the holiday seasons. The Watch is yet to be announced in many countries, and Apple says that these nations are not yet interested in buying the wearable, however, unofficially you can find all of entry level Watches selling on e-retail websites for few extra bucks.

Apple Watch’s listing on the Target and Best Buy is going to bring even more sales for the company as customers will be using their discount codes and promotional offers against the Watch to get it at a lower price than the Apple Store.

We are yet not impressed with the Watch, and apparently, needs more work to be a perfect wearable. One major disappointment is that Apple gave up on few of the features it mentioned during the unveiling keynote.

It was done in the absence of proper hardware, and now reports suggest that the company is going to produce an even better form factor for the second generation, and would be launched in almost every other country over the course of few months.

Also, there is now a new WatchOS that makes most of the Watch’s functionality independent of the companion iPhone. Stand-alone apps from the developers are also doing the trick in improving the overall functionality of the Watch.

The Watch is already on sale at these stores, but many are waiting for the holiday season to arrive before they can even order a strap.