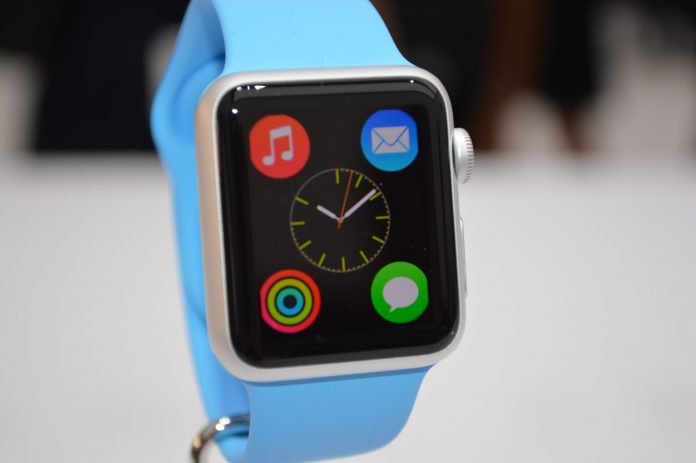 The famous Apple (NASDAQ: AAPL) Watch was first launched in nine countries on April 24, 2015. However, the pre-ordering of the watches had started on April 10, 2015. Now, it will be available in seven more countries from June 26. Not only that, three more countries will see the launch of Apple Watches on July 17. Despite of the limited stocks of Apple Watches in the US, Apple is still planning to launch it in total 10 countries by mid-July.

“Apple Watch is coming to 10 more countries by mid-July”

Apple Watch and its expansion across the globe

People from the countries where Apple Watch was first launched were eagerly waiting for its arrival. Now, its demands will grow exponentially due to its launch in several other countries. On June 26, 2015, the watch was introduced in seven countries including Italy, Mexico, Singapore, South Korea, Spain, Switzerland and Taiwan. The company mentioned that the watch will be launched in three more regions around July 17. These three countries in which the watch will be launching are the Netherlands, Sweden and Thailand.

The Apple watch is available in stores from April 24; however, limited to some very high level stores. Initially, people can go to the store and try the watch, but they will have to buy it online. From July 29 onwards, people will be able to buy the watch from iStore. However, Apple hasn’t disclosed which models will be available in the stores.

The Apple watch is available in three models: Apple Watch, Apple Watch Sport and the 18k gold Apple Watch Edition. The price of theses watches ranges between $349 and $17,000 including VAT. It comes in two sizes, namely 38mm and 42mm. The watch has Apple’s new S1 processor and a “Taptic” engine with a very bright OLED display which is different in both the models. Apart from receiving and calling phones, checking out emails, listening to music and finding tracks; this watch is able to do many other interesting things.

It can send your heartbeat as a long distance hug. It can show how many calories you burned and what your body movements are. It can make payments and with your Bluetooth headphones you can hear music in a limited range. The watch has around hundreds of apps in it. The stainless steel Apple watch’s dial is in square shape and coated with sapphire crystal. Apple Watch has “Siri”, the new voice recognition feature.

With so many features, Apple Watch will certainly see increased demands. And with its launch in several countries, the orders for the watch might go sky high.