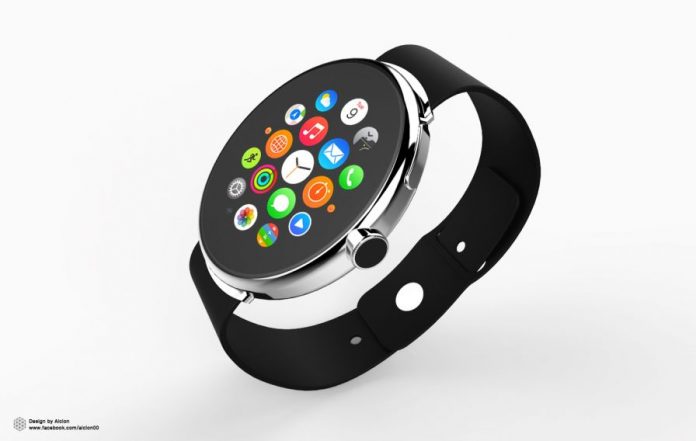 It is very interesting to see how the Apple rumor mill keeps on fluctuating. A few months ago, we heard rumours that Apple might stick to the 18-month release cycle for the launch of the Apple Watch 2 – September 2016 -. More recently, however, there were quite many signs hinting at a March release, instead of an April one.

This scenario was first brought under the spotlight by Mark Gurman of 9to5Mac, who is typically a reliable source and this observation may has been based off the fact that Apple Watch 2 trial productions are set to be initiated this month.

Moreover, at this moment, this might be bad news for the Apple Watch lovers who were hoping to pick up the next-gen smartwatch in just a few months time. According to a report that has recently surfaced by TechCrunch’s Matthew Panzarino, the Apple Watch 2 will not see the light of the day in the month of April, so this might be an indication towards the fact that the rumours of Apple following an 18-month cycle may just be true after all.

Panzarino’s report further confirmed the fact that some changes in the design department are bound to occur with the Apple Watch 2. There might be newer casing and enhanced battery life in the new device. The availability of new accessories cannot be denied, as it will surely be helpful in keeping the momentum alive with the Apple Watch. Panzarino also mentioned that there is, however, no proof of a significant update, as the update, early this year, may only feature a FaceTime camera, rather than a full-fledged version 2.

It will be quite interesting to see the refresh cycle that Apple has decided for the Apple Watch. It may be the case that Cupertino has learned the hard lesson with the Apple iPad and has drawn to the conclusion that, unlike the iPhone, not every device can survive the annual refresh cycle.