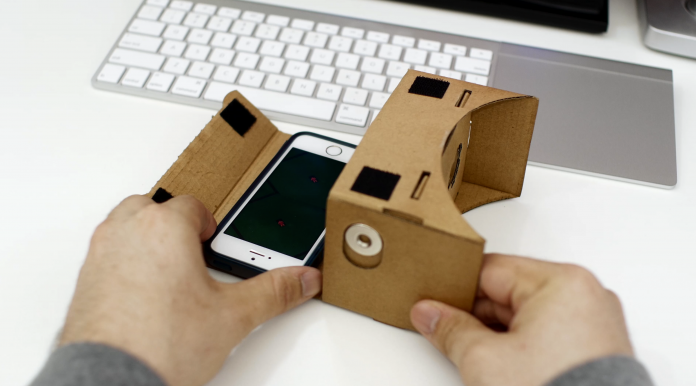 Apple appears to be all set to enter the VR rally in 2016. Virtual reality is an immersive experience in which your head movements are tracked in a three-dimensional world, making it suited to gaming and even watching movies.

According to a Financial Times report, Doug A. Bowman, a prize-winning Professor of Computer Science at Virginia Tech, and Director of the institution’s Center for Human-Computer Interaction, has been hired by Apple. Doug A. Bowman is an expert in 3D user interfaces, virtual reality, and augmented reality.

Cher Wang had told the Telegraph “We feel that we should apply our best design to different type of sectors, yes, smartphones are important, but to create a natural extension to other connected devices like wearable and virtual reality is more important.”

Nowadays, we can see that Cupertino has realized the significance of virtual reality and is trying to use the tech for its own purposes. It is remarkable that there is an audience which is already willing to buy the new gadget. The site VR-iPhone lists over 40 third-party visors ready for the purchase.

It is worth noting that a numerous of big names bet on the tech. For example, Facebook purchased Oculus VR for $2bn in 2014. Oculus has also been partnering with Samsung, whose $99 Gear VR is designed for use with the Galaxy Note 5 phablet and Galaxy S6 smartphones.

Moreover, several key Oculus staff came over from game company Valve Corp., which is HTC’s partner for April 2016’s HTC Vive headset. And last but not least, we have Sony PlayStation, which is expected to launch its PlayStation VR setup later during 2016.