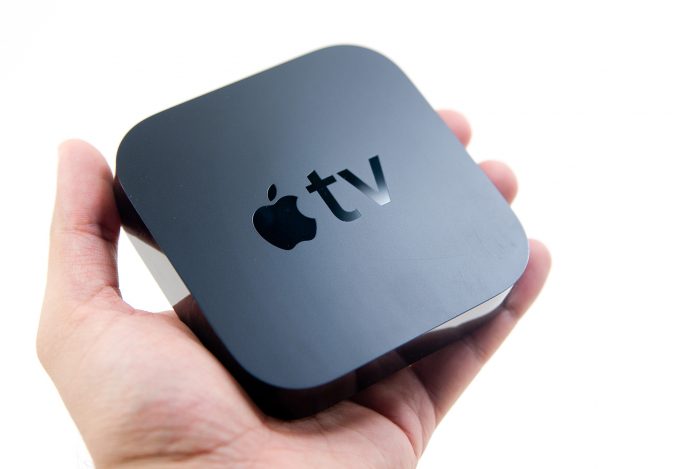 After the launch of the new Apple TV, last September, there was a massive overall leap for the company’s digital media player set-top box, which previously had not seen a significant upgrade since 2012.

The box looked about the same, but Apple had packed it with more powerful internals and a remote that made all the difference, dubbed Siri Remote.Yes, you are guessing it right from the name; Cupertino had truly brought Siri to its TV. Another major change that was incorporated by the company was the introduction of a touch panel, which made the navigation much faster, as it had the primary purpose of going around the operating system.

AppleTV had also got rid of the older OS, since it had become quite obsolete, in favor of a new one called tvOS, which is based off the iOS. tvOS didn’t only marked the addition of baked-in features to the TV, but also was the first time when the platform was opened to developers, allowing them to create apps and games for the Apple TV.

However, even with all the features and promises that the OS had made during its launch, it still seemed a bit incomplete and also, a bit rushed. Software bugs were reported regularly and both users and developers were complaining of features not having optimal performance.

Yet, now things are seeming to get better for the Apple TV. Apple’s CEO, Tim Cook, announced that Apple had just had its “best quarter by far for Apple TV sales,” noting that there were already over 3,600 third-party Apple TV apps available.

With the release of the new tvOS Beta, there have been reports that the OS has now undergone some improvements that have shaken off some of the bugs and made it a lot more functional. Siri has now received some fundamental features; including voice dictations that had been left out earlier.

Another noteworthy addition is that now with Siri users can search for apps at the App Store.