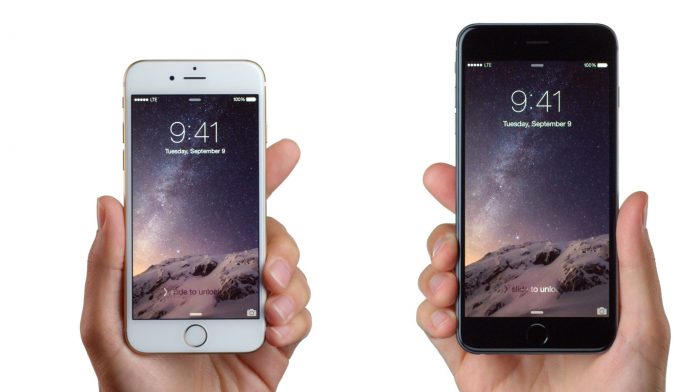 As the third quarter is closing to an end, various reports from renowned finance publications have surfaced referring to Apple’s (NASDAQ: AAPL) upcoming results few months before the big September event.

The Motley Fool has posted a rather interesting and elaborate piece regarding the matter, suggesting that the company’s iPhone sales will hit the big 50 for the first time during a third-quarter.

According to the same source, 50 million units is a big number, much bigger than last year’s third-quarter which was just 35.2 million. Until the launch of the iPhone 6 and iPhone 6 Plus, the line-up’s sales has passed 50 million only once and that was during the holidays season where demand often hits the peak.

Evidently, though, there has been a twist of events with the seventh iteration of Apple’s mobile phone. At the end of the fourth quarter of 2014, in December, Apple sold an incredible 74.5 million iPhone units, 46% higher than the same period of the previous year.

So which are the factors that will possibly contribute to this period’s boost of sales?

It is widely known that the Cupertino giant, especially when it comes to the iPhone, follows the classic strategy where it releases a substantially upgraded handset every two years. In between the company more or less delivers a device identical to its prior generation with a few updates in the spec-sheet from here and there, such as faster processor and a better camera.

When this point in the cycle comes, commonly known as the iPhone S, the demand during the third quarter slows down due to consumers waiting for the September release of the ground breaking iPhone – this is how Apple labeled the iPhone 4 in 2010. So instead of laying $600 or locking themselves with a two-year contract on a soon-to-be outdated device, they are just being patient to make a smarter investment.

Though the iPhone 6 belongs to the other side of the fence, and people do not feel like waiting for its S successor when they can actually find great bargains on eBay or carriers’ summer deals, like Verizon’s two-day deal where its subscribers could grab the 16GB iPhone 6 for free.

The above argument does have a gap though. One could wonder why previous iPhone’s released during the same point in the cycle (i.e. iPhone 4, iPhone 5) did not receive such hype during their third quarter.

That is because the iPhone 6 can be considered as the greatest of the line-up so far. Besides the infamous bendgate issue – something that clearly did not affect the device’s sales based on statistics-, the seventh gen iPhone’s design simply is art, with the smooth aluminium back, its thinness and the display enlargement fans have been long waiting for. It is a phone that despite being old, starting from September, it will still constitute a unique experience until the iPhone 7 is unveiled next year. 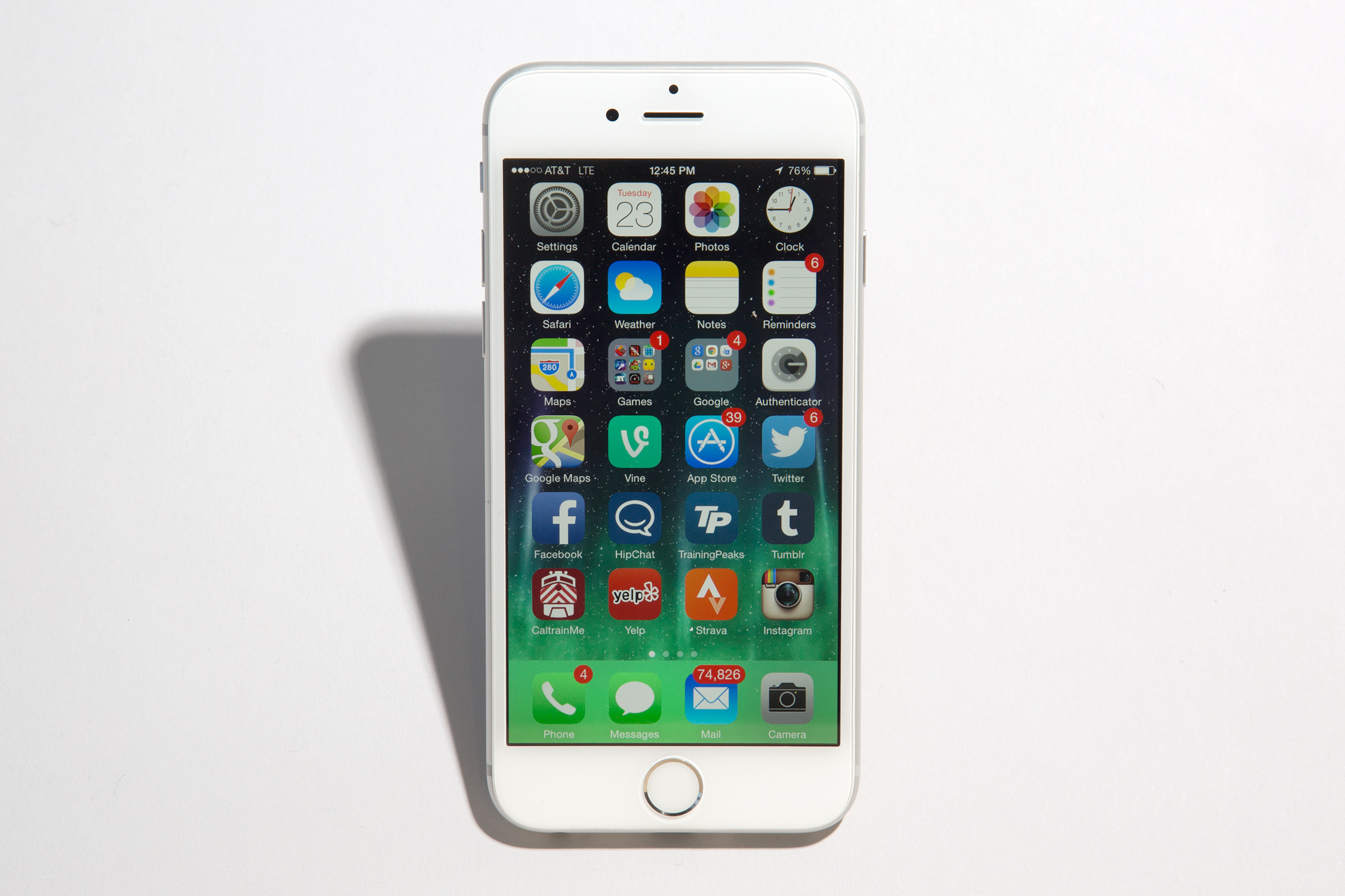 If you don’t believe me, you can rely on the maths, since based on mobile marketing specialist Fiksu the new iPhones (including the iPhone 6 plus) account for approximately 20% of the global iPhone usage. Take into consideration the fact that the particular research took place in December, so the above percentage was achieved in less than three months of the original roll out to the markets.

Apple’s recently released smartwatch has certainly created a lot of buzz. The overall interest in the fresh smartwatch industry apparently can be noticed at Apple customers as well.

A requirement for the use of the Apple Watch is to own an iPhone 5 or higher. That could be a very logical reason for customers already looking forwards upgrading to a newer model, especially when it comes to those casting doubts.

Moreover, due to its popularity, the gadget has definitely attracted a lot of people to visit their local Apple Store thus getting their hands on one, giving the stores’ salespeople a chance to convey them to grab a newer model.

Apple usually cuts the amount of units due to the decline of demand for the aforementioned reasons. During last year’s third quarter, the company had reduced its channel inventory by 150,000 units due to the high-demand of the then-upcoming iPhone 6 and iPhone 6 Plus. 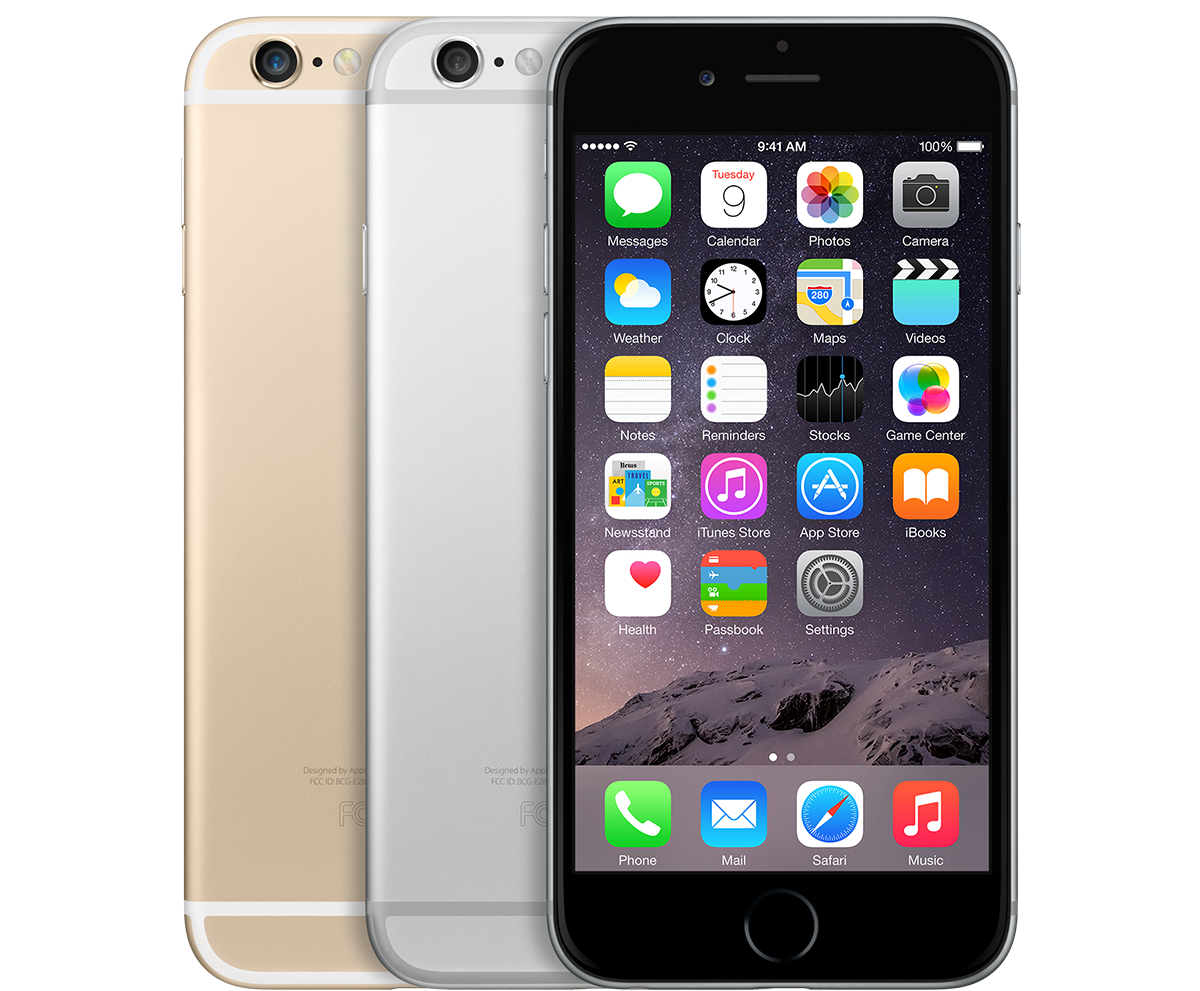 Back in December duly to the devices’ original mind-blowing demand Apple decided to boost its channel inventory by five to seven weeks of supply. The unprecedented during this critical period demand might have led the company to increase its number of units once again for this generation, which will essentially boost the sales’ growth rate.