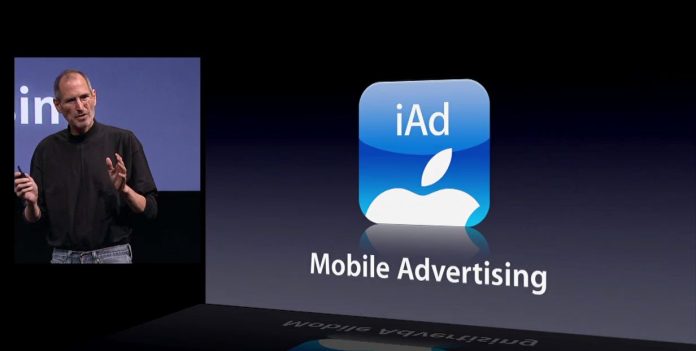 Apple has been hinting for some time that it is planning to shut down its iAd App Network by the end of June 2016, so, finally, Cupertino announced on its developer website that it is ceasing the service’s operations and it will no longer give the users access to create new advertisement campaigns.

Meanwhile, the existing campaigns can run till June 30 and earn revenue during that time frame. The company has also declared its plan to kill off the mobile advertising plans and, as of now, there is no disclosure for the future plans of the company’s mobile advertisement platforms.

However, in previous discussions for the iOS 9 app development, Eddy Cue, Senior Vice-President of Internet Software and Services of the company, has hinted at the development of a new application for the publishers, that will enable them to choose from various ad campaigns themselves. Everything in this application will run in a self-service manner.

The iAd App network initially came into existence in 2010 as an in-house program that the company used for advertising. This platform was developed in order to make it possible for the company to handle a massive number of clients at the same time. Tim Cook, in 2014, had mentioned these services to be a very small part of the revenue that Apple generates in a year. The revenue share of this service is 5.1% and shutting this will have no major effect on the total profits that are generated.

Do keep in mind that Apple is just shutting down its iAd department and not the entire advertising system on the aforementioned date.