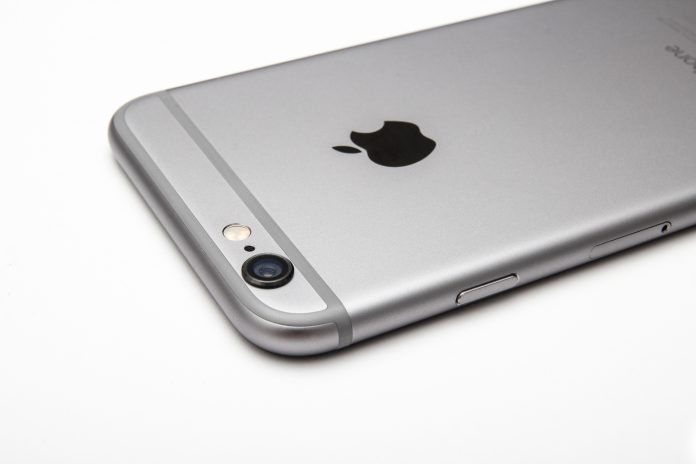 There is a lot of hype surrounding Apple (NASDAQ: AAPL) over the last few weeks duly to the seventh-gen iPhone anticipation which will be allegedly arriving on September 9.

Another factor that made the Cupertino Giant go viral today is the company’s press release which promises the recall and replacement of all iPhone 6 handsets featuring unresolved camera issues. The particular problem causes the primary camera of the device, which is located on the rear, to shoot blurry pictures, essentially making the 8-megapixel 3264 x 2448 a fruitless investment. Hence, Apple has just launched an “iSight camera replacement programme” to offer owners a properly-working handset.

According to the company itself, a small percentage of the 5.5-inch range has solely been affected, mainly those purchased between September – iPhone launch – and January.

In case you want to ascertain if you belong to these unlucky owners then all you have to do first is head up to Apple’s respective support page. In order to check, the company is asking for your serial number – every handset has an exclusive one -, thus figuring out if the device is eligible for replacement or not.

To find your serial number open up your device’s settings app -> General -> About, scroll down a bit and you will see it. To copy it, hold your finger on it and tap copy, then paste the number on the page where it will let you know if the device is faulty or not. If the response is positive, then you can schedule an appointment with your local Apple Store or send it off to tech support.

Moreover, the company urges affected owners to back up their handsets prior to sending them for repair, just in case. It is also worth to mention that Apple will be replacing the camera rather than the entire unit.

Furthermore, as the iPhone 6s arrival is around the corner, the rumor mill has it that that device will be featuring a two-lens system, first to-be-seen on a smartphone, that could rival some players from the DSLR market. Other reports suggest that we might see 4K video capabilities as well.