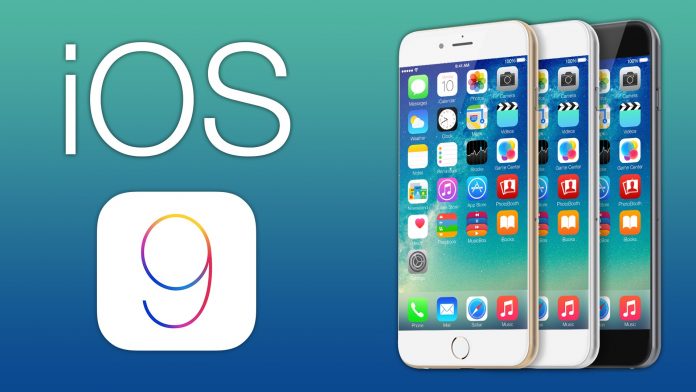 New month and new version from Apple (NASDAQ: AAPL). After releasing iOS 9 Beta 2 last month, Apple has launched Beta 3. The new Beta interface is almost same as before and hence, users will find familiarity in all its functions. However, don’t go on its looks. Apple has made hundreds of smart modifications that will make the device much faster. The new Beta version is available on Apple’s developer page to download. People who already have iOS 9 Beta 2, can access Beta 3 from the ‘Setting’ menu under over-the-air option. So far, Beta 3 version is the biggest and the best update for iOS 9. This version offers new ‘Apple News’ app, access to Apple Music and a lot of enhancements overall.

Apple music is the most considerable feature in Beta 3. The developers who have already tried their hands on this are happy with this particular feature. The software consists of music streaming, recommendations, Connect, iCloud Music Library and more. They also commented on the battery life, saying battery performance is much better as compared to the second beta.

Apple has not spoken up for iOS 9 Beta 3 beyond Eddy Cue’s tweet which says:

“We are working to have Home Sharing in iOS 9.”

“Home sharing is a feature which helps you to share your staple iTunes library across other devices.”

The iOS 9 update will launch in September (specific date is yet to be announced) and will run on iPhone 4s, iPad 2, iPad mini, iPod touch 5th generation and later models.

Beta 3 is currently available for developers only. Still, if you want to take a look, you can download the public Beta version from the store. Nevertheless, after downloading, you may be sitting on the edge, as the beta version can contain a lot of bugs.

Altogether, things seem to be positive and worth the wait for the final release.