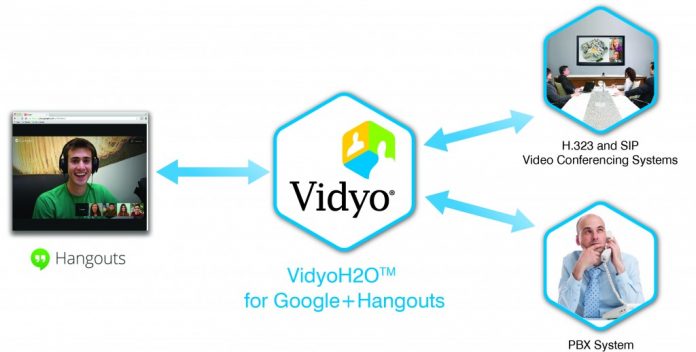 On January 7th, 2016, Vidyo appeared on the Apple’s App store. This application allowed users to make screen recordings straight from the iPhone or iPad without the need for you to jailbreaking your device or tethering it to QuickTime.

The app was a welcomed addition to the App store, especially for the people, like us who write about iOS devices, and also for people who want to record their gameplay or work flow. Unfortunately, however, the application was pulled off from the App store as fast as it had appeared.

The screen recording on the Vidyo application was quite similar to the recording that can be done via AirPlay mirroring. After being configured, all you will need is to do is select Vidyo as an AirPlay source to start mirroring and at the same time recording.

It is, however, no surprise that this application was pulled off from the App Store, as it was using Apple’s AirPlay mirroring for unintended purposes, in ways that are completely against to what Apple developers do. The most surprising though is how did this application make its way past Apple’s App store review process in first place.

Some early reviews made its way in the App store for this application, “I was surprised to see this in the AppStore,” wrote one early reviewer, according to the cached version of the iTunes App Store page for Vidyo. “This is a LEGIT SCREEN RECORDER!!!! I have been searching for this FOREVER!! The quality is great and sound is awesome! And there is no lag when watching your playback!”

Before getting discontinued, the App was priced at $5.