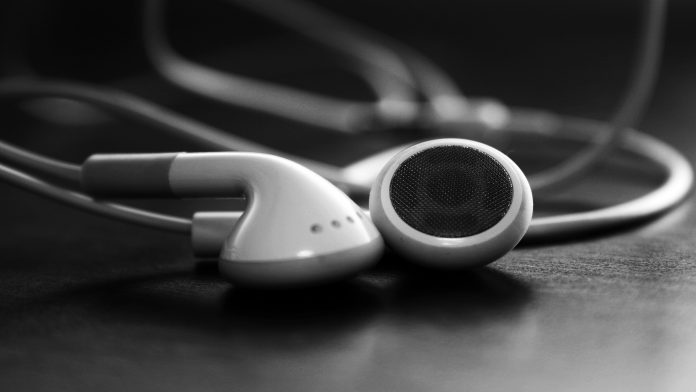 After the mayhem caused by famous pop singer, Taylor Swift, regarding Apple’s (NASDAQ: AAPL) decision last week not to pay artists during the free trial of Apple Music, tables have switched. Evidently Swift’s opinion mattered a lot to Apple – the threat to pull off her new album, 1989, from the service, contributed as well-, as the company altered its strategy.

According to the New York Times (NYSE: NYT), the paper has got in touch with music industry executives who suggest that the Cupertino giant will be paying artists 0.2 cents for every time you play one of their songs during the three-month free trial. The particular amount is around the same with the one offered by Spotify during its respective free trial.

Another report coming from Billboard adds to the 0.2 cents another 0.047, making it 0.247 in total. The additional feel is for copyrights purposes. Though, that does not even compare to the percentage the company will have to share with rights owners after the free trial; which is 71.5% of the revenue. Well, at least 0.247 is better than nothing. Hadn’t Swift intervened into the case, artists would be technically unemployed online for every user’s three months.

Obviously, before Apple changed minds, various publications reported that artists were not happy at all with the fact and many were considering solely sticking to the current online music streaming giant, Spotify – Apple’s new arch rival starting this month. Though, post-Swift times the iPhone maker has managed to close deals with Beggars Group and Merlin Network, which represent over 20,000 indie labels and distributors. So yes, Apple is preparing well for its first day in school.

The company itself stated during its annual worldwide developer conference that the service will be available next week. After the three-month free trial individual subscribers will have to pay $9.99 per month while a family plan – which is up to six members – will set you back $14.99 per month.