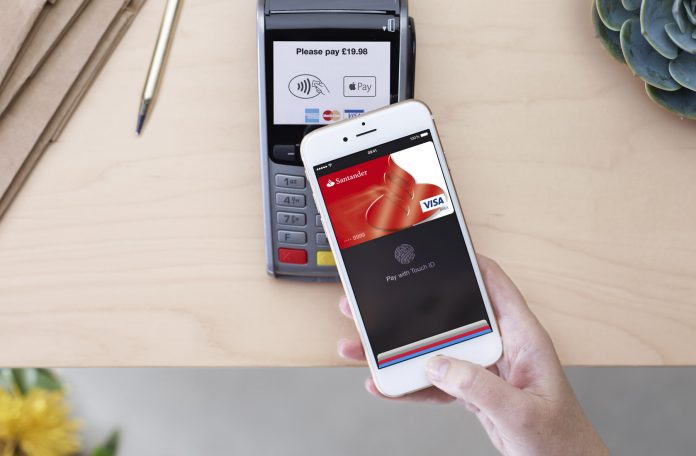 Almost nine months since Apple Pay launched in the UK, customers of Barclays can finally set up the service on their phones. Barclaycard and Barclays customers can now use their iPhone SE, 6, 6S and Apple Watch range to buy goods from every store that accepts contactless payments. Barclays has its own variant of contactless payment options, called bPay, and Apple Pay is in addition to these devices.

Initially, the bank was not listed as a partner for Apple Pay, however, later, they stated that they will offer the services.

Amer Sajed, Interim chief executive of Barclaycard, said: “Since we introduced contactless to the UK in 2007, it’s changed the way consumers make everyday purchases by cutting out the hassle of handling cash.”

“With Barclaycard and Barclays bringing Apple Pay to our customers, we can now offer the widest choice of ways to make and take payments in a way that’s most convenient for them.” In stores, Apple Pay works with iPhone SE, iPhone 6 and later, and Apple Watch.

To make a purchase, all the shopper needs to do is wave their iPhones or Watch over a scanner located at the till. It is then verified by a thumbprint scanner on their device.

Apple Pay launched in the US in 2014 and the UK launch announcement was made by vice president of Apple Pay, Jennifer Bailey, at its annual Worldwide Developer’s Conference in San Francisco in June.

Do take care that you need to have a fully updated iOS to get access to this feature. After making sure that you have the latest version, go to the Passbook app and the option to set up Apple Pay should appear at the top. Click ‘Add Credit or Debit Card’.

Users can then manually enter their credit or debit card details, or take a photo of the front of the card using the phone’s camera.