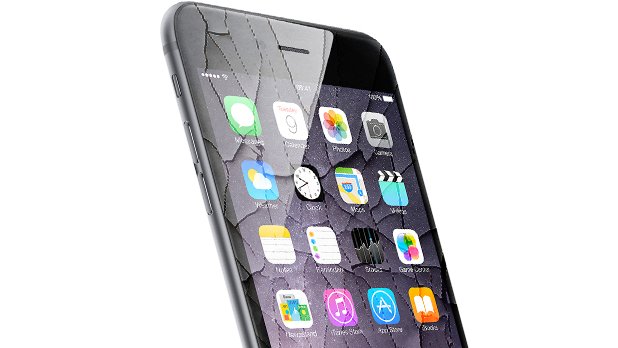 For the first time, Apple is excepting your banged-up iPhone as a trade-in if you are looking to upgrade.

Until now, Apple used to give credit to the people only if the screen of the device was intact and the buttons were working properly. With this move, Apple is aiming at getting more people to upgrade to the new iPhone versions. However, do keep in mind that this leeway is only for the people who are using the iPhone 5 or later models.

This change was first recorded on the tech blog 9to5Mac, and later it was confirmed on Friday by Apple spokesperson Nick Leahy.

Apple is also providing you with an option to get a screen protector installed in an Apple store.

At present, Apple will pay $350 for phones without cracked screens or broken buttons. For damaged phones, it will pay $50 for a 5s, $200 for a 6 and $250 for a 6 Plus. This cost could go up, depending on the amount of storage that your device has.

The company has partnered with at least one screen protector maker, which at present is Belkin, to bring dedicated screen protector installation machines to the back of stores. Before this, Apple had refused to provide such services to the customers. They justified their actions by saying that there were a lot of hassles associated with installing a 3rd party screen protector.

To make the whole system more user-friendly, Apple is giving another leeway, if the installation via the new machine results in an error, the care center will offer a free screen protector replacement and re-attempt the installation.

This program is definitely a good initiative by the company as it will let customers save more money on an updated device. Apple will also be benefited in the sense that they will get to sell more new devices.