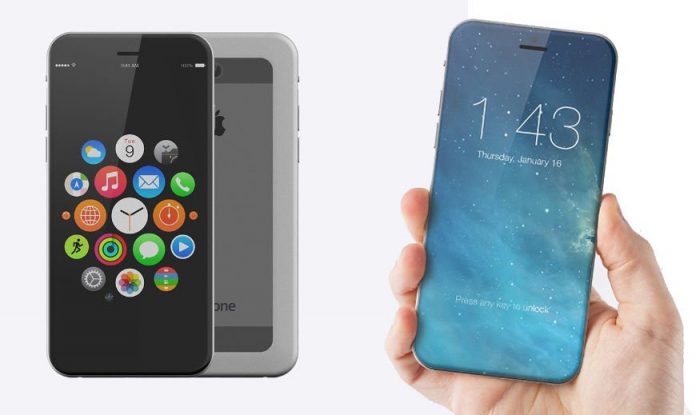 Recently surfaced rumors have suggested that the iPhone 7 will be thinner and lighter than the iPhone 6s, and a new report from Korean site ETNews shares some technical details on the methods Apple may use to save space internally and make the device a bit thinner.

However, at present, the iPhone 6S is thin enough and there is little chance that users are looking for the device to be thinner, as far a priority improvements are considered. Things like improved battery life, or more storage, or even better front camera would however definitely feature in the list.

Putting aside all the grievances that we have from Apple, it is quite amazing to see how the company is having success in making next generation devices thinner while tweaking the performance and the camera and at the same time maintaining almost same battery performance.

The report relays that Apple with the iPhone 7 will take advantage of a new Fan Out Packaging technology for the device’s antenna switching module (ASM).

Moreover, the report also adds the fact that Apple is the first to use this technology and the rest front-running smartphone manufacturers are expected to follow suit inevitably as well.