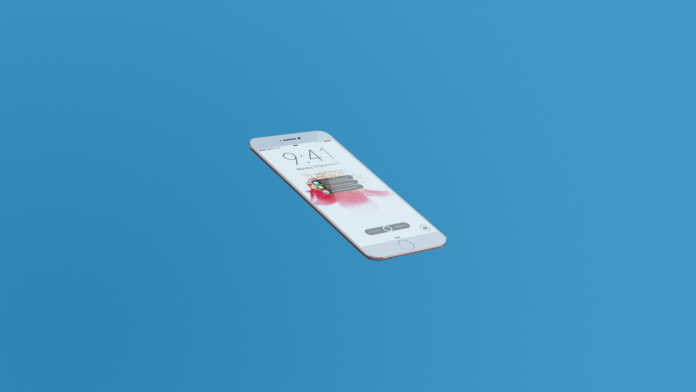 The next-generation iPhone is expected to be called the iPhone 7. The 2015 season was the year of the “S” upgrade, without the design change, which means that 2016 will bring a device that will likely include an all-new aesthetics overhaul.

Being December, we are too far away from the release of the phone to know what the device is going to look like, but we can speculate an upgrade to an A10 processor and a continuation of the two versions of each iPhone; a 4.7″ and a 5.5″ variant. The smaller 4.7-inch iPhone 7 may ship with 2GB of RAM, while the larger 5.5-inch iPhone 7 could sport 3GB RAM and optical image stabilization.

Some sources suggest that we might see an iPhone 6c. This device would have the same colorful plastic as a previous “C” version of the iPhone. It would be launched in February of 2016 and would pack a 4″ screen, Touch ID and a lack of 3D Touch. The report said that the iPhone 6c has already entered production and could be shipped at any time.

It’s also expected for Apple to keep the 3D Touch feature that was introduced alongside iPhone 6s. According to Ming-Chi Kuo, it is improbable that Cupertino will adopt AMOLED displays for the foreseeable future. So in essence, we will see the same TFT-LCD display technology for the next iPhone.

Reports from Venture Beat claim that Intel now has over a thousand employees working on a new LTE chip for the iPhone 7. If all goes well, Intel may end up providing both the modem and the fabrication for a new Apple system on a chip. The publication’s sources hold a grain of salt when it comes to reports having Apple officially signing Intel as a supplier of the modem chip, but a deal will happen if Intel advances towards hitting its project milestones. 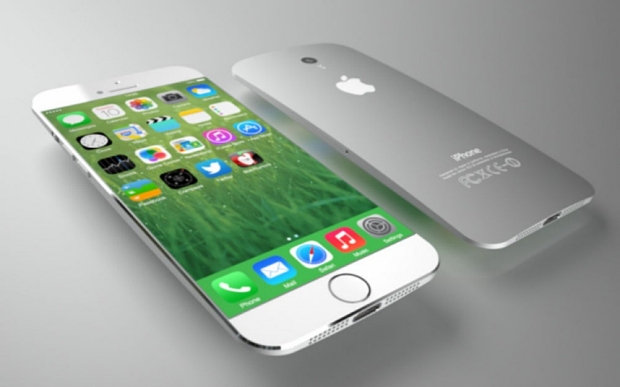 The first big rumor we heard was provided by a Japanese site, Mac Otakara, which speculates that Apple is looking forward to ditching the headphone jack and decrease the thickness of the iPhone 7 by up to 1mm. This will be reportedly achieved by adopting an all-in-one Lightning connector.

Users would need to obtain an adapter thus plugging their old headphones in, if they don’t wish to use the EarPods alongside the new iPhone, with a Lightning connector.

Many sources suggest that Apple is planning to change their usual aluminum design for a housing with “new compound materials“. This new material would be able to withstand dust and water, while simultaneously freeing up some space for a stronger chassis. Because of this change in design, the iPhone 7 could possibly be the first in the line-up with no antenna bands visible on the device’s body.

A sketchy rumor came out of an Asian supply chain that suggested Apple is experimenting with a few iPhone 7 models. These units would include hardware features, like wireless charging, multi-Force Touch, Touch ID embedded in the display, egde-to-edge screen and a USB type C connector.

From the features listed, it is most likely that we will see an edge-to-edge screen, since one rumor out of the Asian supply chain suggested that Apple will switch to glass-on-glass touch panels for the iPhone 7. Quickly denying that, a second rumor from KGI Securities analyst, Ming-Chi Kuo, stated that Apple will stick with in-cell panels.

The continued use of in-cell panels for the iPhone 7 will allow Apple to make the device even thinner, approaching the thinness of the iPod touch, at a point between 6.0mm and 6.5mm.

The release date for iPhone 7 is likely to be the same as iPhone 6s, which is somewhere in September.

What do you think about Apple’s upcoming iPhone 7? Let us know in the comments below.