According to a recent leak on the Chinese social media site Weibo, Apple’s upcoming iPhone 7 is set to sport an ‘edge to edge’ display, where the display melts to the side of the smartphone, giving it an overall aesthetic upgrade.

While this upgrade will surely be good for the device, however, we can’t help but notice the fact that this is most probably just another Chinese knockoff of the tech giant’s smartphone.

Chinese smartphone OEMs are shamelessly copying the entire design of iPhones while selling them at cheaper prices and we are not surprised by this, as it is quite common with the Chinese manufacturers.

Another possible way that the image has surfaced is by photoshopping the image of the iPhone 6S by removing the side bezels. The image inconsistency further adds to the fact that the image may be fake. 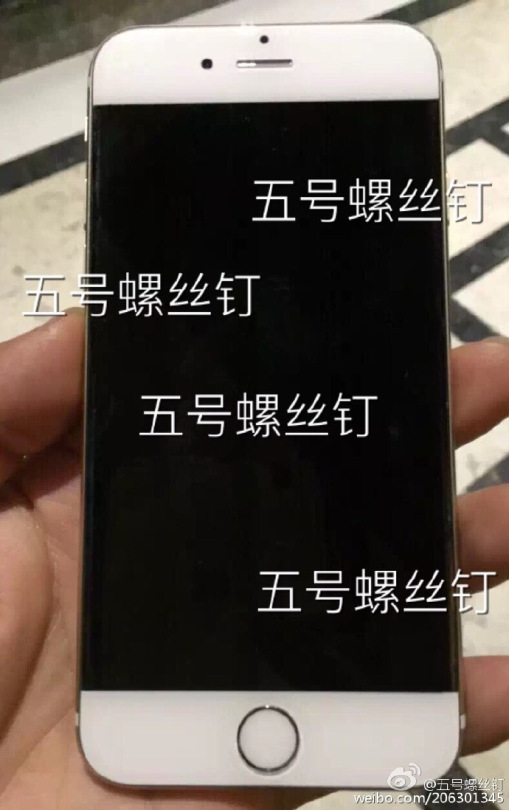 We will have to wait for further revelations to be exhumed before we can commit ourselves to believe that the upcoming iPhone 7 is going to be incorporated with an ‘edge to edge’ display.

According to a prediction that was made by KGI’s Ming-Chi Kuo, who is proven to be quite accurate when it comes to the reports regarding upcoming Apple products, the chassis of the device will be similar to iPhone 4 and the overall form factor will be larger and will pack a 5.8 inches wide display. With the expectation of a redesign lowered, the Edge to Edge display will genuinely be a welcome addition.

Furthermore, as for other reports, a lot of them claim that the upcoming device will support a dual camera setup. When engaged in capturing a video or a photo, users will be able to view the transition between both lenses seamlessly, tapping on a spot in the photo to zoom in with a second lens. This will definitely add details to the photos since it will reduce the use of digital zoom.