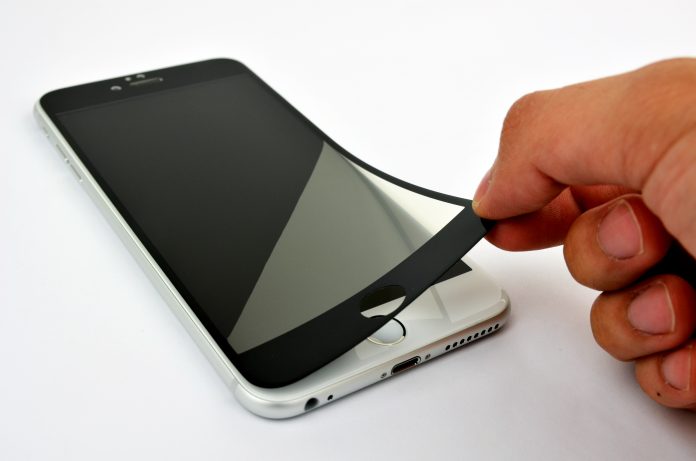 Apple Inc., (NASDAQ: AAPL)- A new screen protector for the iPhone 6S can heal scratches in a matter of seconds.

For those of you who are less familiar with the latest trends following all kinds of tech products, there has been a self-healing case around for quite some time now and when it first came out, it was considered a breakthrough. Since then technology has moved forward and the folks that came up with the first idea have now figured something a lot more impressive.

Using microcapsules that contain an adhesive-like liquid Innerexile has created an iPhone case that can repair light scratches within seconds – the previous technology could do that in approximately half an hour, given that the temperature could be maintained at the required levels. Using those microcapsules, the case uses the liquid when damaged to fill the void in no time. Everything actually happens so quickly that you might not even realize you just scratched your case.

The company’s products that use its new coating is the “Self-repair screen protectors” for the iPhone 6s and iPhone 6s Plus. These come in at just 0.2mm thick, have a hydro-oleophobic coating –which means that it’s much less likely to leave fingerprints- and are totally compatible with 3D Touch.

And if you want to talk with numbers, those screen protectors can resist brass brush weight of approximately 2kg. Just for the record, that’s twice as much as the previous version and four times more than LG G Flex 2’s back cover. What’s more impressive is that there is already a 3kg version under development, something that has been confirmed by SGS.

You can find Innerexile’s iPhone 6s screen protector on Amazon for $23.99 per piece, and the iPhone 6s Plus version for an extra 2 bucks. Both are backward compatible with their iPhone 6 counterparts.

In the mean time the company has announced that it’s going to make a tooling in order to ensure a perfect fit for the bit larger iPhone 6s series, in mid November. Some other brands claim that protectors and cases fit just fine in any iPhone series but stretching the case and squeezing your iPhone could eventually ruin the device’s anodized body.

Will you be picking up the screen protector for your iPhone 6S? Let us know in the comments below.