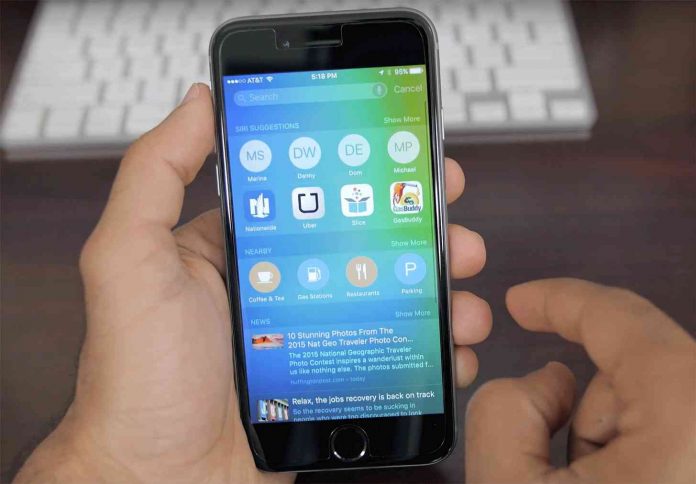 Samsung smartphones were thought to be fastest and brightest when compared with an iPhone, but in a recent real world testing, the iPhone 6S Plus smoked the Samsung’s latest addition to the Note family – the Note 5. With not just a difference of a second or two, the iPhone 6S Plus was able to maintain a gap or more than 16 seconds on the tests.

PhoneBuff started it off with the typical app launching test. In the initial phases, the Note 5 was flying higher than the iPhone 6S Plus, however, it was only an advantage of UI. iPhone 6S Plus was able to load the application faster, whereas the Note 5 reached the launch screen a few milliseconds ahead of the Apple’s smartphone.

Apple iPhone 6S Plus was able to take the lead in opening the Amazon website and few other apps and completed the first round in just 49 seconds, where the Samsung Note 5 was struggling with the performance and made it at 51 seconds.

Another test was all about the app relaunching, and as we know, the iPhone 6S Plus coupled with 2GB of RAM was able to handle the relaunching more efficiently than the Note 5. The mismanagement of copious 4GB of RAM is technically making the specifications go waste as the smartphone was suspending the apps in the background. Every time an app was brought back to the foreground, it was reloaded again, whereas on the iPhone 6S Plus same state was observed.

Gaining a total score of 1 minute and 13 seconds, iPhone 6S Plus completed the second round, where the Samsung Galaxy Note 5 was far behind with 89 seconds on the clock. A difference of 16 seconds brought the shame to the specifications of all Note 5.

Samsung needs to work on the software as well as hardware part. Customers are paying for that powerful specification. However, the smartphone isn’t acting in the way it should.