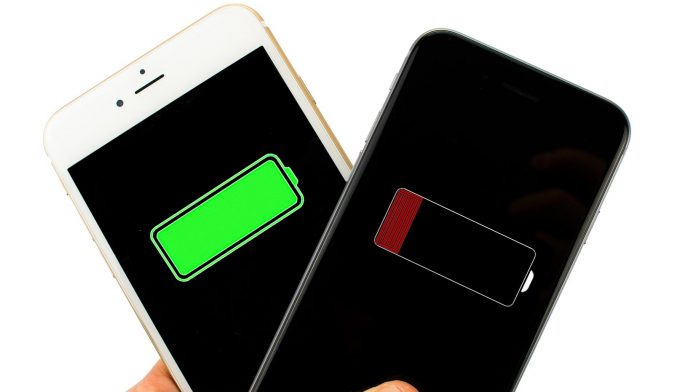 Apple users are probably the most loyal customers that you will see in the market, at present. This belief is backed by countless studies that have been conducted across the world. These studies have also revealed that the users of iPhones are more likely to upgrade to the newer versions, as opposed to the user of any other smartphone. Even if the users are very loyal to the devices and are quite satisfied with what they are offered, no one will every agree to the fact the iPhones are perfect in all senses. Just like other smartphones, iPhones also have issues, some of which may also be bigger.

While the complaints that users make are highly dependent on their personal preference, there is one issue that always makes its way to the top of the list; battery life. Just in case you have not had enough of the battery performance, Apple has confirmed that there is a bug in iOS 9.2 that makes the whole scenario even more frustrating.

The fact that Cupertino has started to favour the design and the thickness of the device, as opposed to the battery life, has been discussed many times and as a result, the battery life that 6S and 6S Plus offers doesn’t measure up to the battery backup that competitive Android smartphones and phablets have to offer.

The bug that is present in iOS 9.2 makes the device misreport the amount of charge that is remaining in the device. As a result of which, the affected users are receiving much lesser usage times. Though, the good news is that with a few simple steps, you could remove this bug.

“If you change the time on your iPhone 6s or iPhone 6s Plus manually or change time zones when travelling, you might notice that the battery percentage doesn’t update,” Apple wrote on its support site.

Has your iPhone been affected by the said issue? Let us know in the comments below.